We’ve all seen this scenario; a kid gets bullied and his or her dad storms to the school to fight the bullies with anger and violence. This is a common scenario in the movies and even in real life. When Greg Long found out that his son Jimmy was mocked and insulted with homophobic slurs when he performed for a school dance, Greg reacted in a quite different way and not in anger.

Instead of fighting with violence, Greg chose to establish a nonprofit organization that is aimed at eliminating bullying as well as supporting dancers who need financial help. Jimmy, Greg’s son who has been dancing competitively since he was 6 years old was already 14 at that time. The two of them guested in a new episode of “Dads Got This!” hosted by TODAY’s Craig Melvin. They shared their past experience and what brought them there. 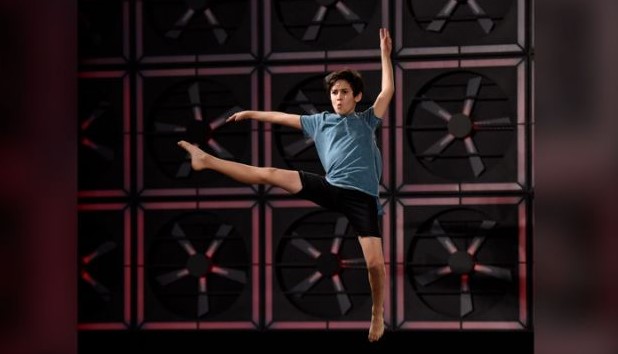 “Some of the students were saying derogatory comments and some slurs,” said Jimmy Long, now 16. Instead of getting upset about the reaction to his son’s performance, Long let it inspire him.

“I got to listen to how 8- or 9- or 12-year-olds process that kind of bigotry and (homophobia),” Long told TODAY. “Instead of getting angry, I decided to make a T-shirt for them. And I came up with, ‘Hey, we’re just going to dance on. We’re just going to move past this.'” 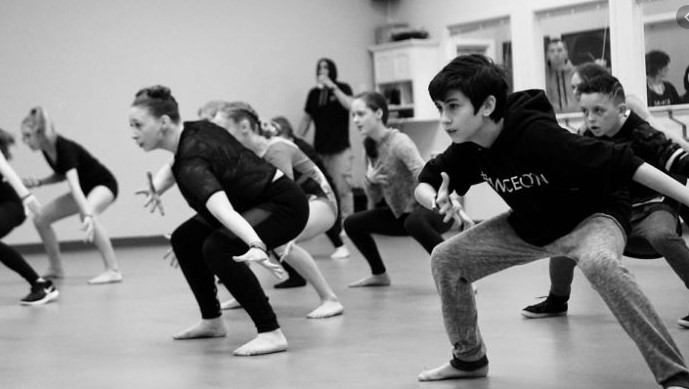 Today, the #DanceOn nonprofit has already created scholarships that are sent to dancers who need it, and they have sold thousands of t-shirts for the cause. The organization also hosts masterclasses and events with professional male dancers who most of the time have stories of being bullied before.

After seeing his teen son get bullied for dancing, this Chicago dad started a non-profit called #DanceOn, which aims at eliminating bullying and supporting dancers who are in financial need. Read the full story below in this week's #FeelGoodFriday story! https://t.co/EFsY6oyq44

Greg was a very proud man when Jimmy stood in front of 20,000 people to share his story. “I lost it,” Jimmy’s father said. “I admittedly had tears coming down my face because the strength that it takes for somebody like that to stand in front of 20,000 people and say, ‘I’ve been bullied and I’m not going to let it stop me from what I like to do’ — it was a proud moment.”