One of the things I love most about comedy is the art’s ability to depict serious topics in a way that’s both humorous and thought-provoking. Often this can be a very tricky balance, as certain topics invoke strong negative reactions. One such topic is racism.

For generations, Black people (particularly in America) have been criminalized, assaulted, exploited, and sometimes even killed by their fellow white citizens.

The fear of black skin was once so strong that a white mob could form at any moment at the slightest perceived “offense” committed by a Black man, such as looking a white woman in the eyes.

Sadly, this tragic history follows us to the present day, as we’ve seen in the horrific George Floyd video. However, there are still many people out there who think that racism is something kept alive in the minds of Black people and that we live in a “post-racial” society. In the video below, we see a Key & Peele skit that pokes fun at extreme racist attitudes that far too many people have today.

While this skit is obviously a parody, the situations depicted are far too real for many of us. Learning to recognize the history of racial discrimination and its continued impact on our society is how we begin to dismantle racism’s enduring legacy. Please be sure to pass this story along to your friends and family. 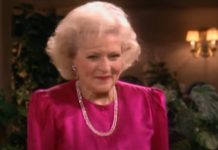 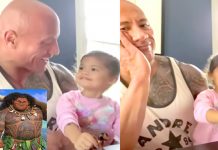 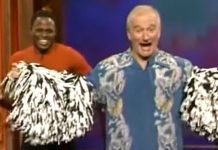