Because of its popularity, 10,000 Reasons (Bless the Lord) was covered by several different people and was translated into different languages. However, the song has maybe never been performed so beautifully as it was by this little boy named JJ.

The 2-year-old, with his small guitar, performed the song in front of his congregation at a Christmas service on December 25, 2017, and captured the hearts of his audience. It was then uploaded on Youtube by nakedpea and soon enough, JJ captivated the world with his sweet rendition. To date, it has generated eight million views.

10,000 Reasons (Bless the Lord) and a Beautiful Rendition

10,000 Reasons (Bless the Lord) was co-written by English Christian singer-songwriter Redman and the Swedish songwriter Jonas Myrin and was first recorded by the former for his 10,000 Reasons album released in 2011.

The song is a modern version of a classic worship song about “10,000 reasons for my heart to find” to praise God. The inspiration for the song was from the opening verse of Psalm 103. It is also from the 19th-century English hymn “Praise, My Soul, the King of Heaven” by Henry Francis Lyte. 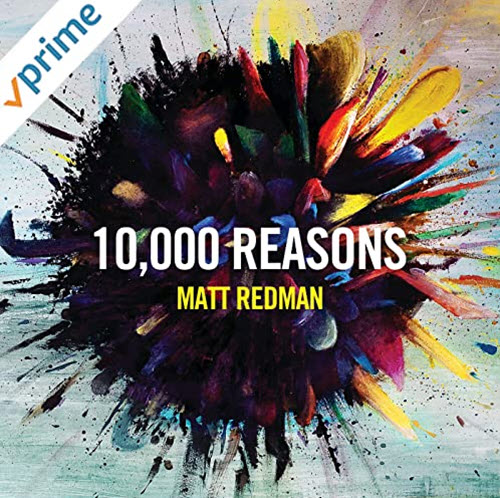 Redman said the song was originally an idea by co-writer Jonas Myrin. In his interview with Worship Leader magazine, he said, “He [Myrin] played me an idea for some of the chorus melody, and I found it immediately inspiring. In fact, it felt like a perfect fit for a song based on the opening of Psalm 103. The song came together really quickly – a good chunk of the song was actually a spontaneous moment”. He also added that the song echoes how “we live beneath an unceasing flow of goodness, kindness, greatness, and holiness, and every day we’re given reason after reason why the Lord is so completely and utterly worthy of our highest and best devotion”.

Matt Redman and his Works

Matt Redman has authored and edited multiple books on Christian worship. His works include The Unquenchable Worshipper and the book Facedown which accompanied the album of the same name.

Redman has 16 albums and 10,000 Reasons (Bless the Lord) is included in his 10th album. It is a certified gold album by the Recording Industry Association of America.  He and his wife co-wrote the book, “Blessed Be Your Name” hoping to lead others to trust God and His goodness, regardless of their circumstance.

Don’t you agree that this little boy really made Matt proud? 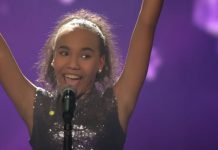