When you are five years old, the last thing you expect to deal with is physics. But what if I told you someone is making quantum physics a child’s game?

Well, from the genius creators of Angry Birds, meet Big Bang Legends! An app that introduces particle physics concepts to toddlers through a game.

At their launching event in Singapore, co-founder of Lightneer, Peter Vesterbacka, shared his excitement to create an app that teaches science to children.

From what I understand, our friends here are trying to teach nuclear fusion, atomic composition, and particle physics and turn the periodic table into a lovely collection of characters.

In the game, children choose a scientific element to play with and go through mazes and puzzles collecting quarks and destroying anti-matter monsters.

For now, it is only available for Southeast Asia, but you can actually sign up here to test it before anyone else does.

I’m not sure how, but they actually made physics sound so cool! 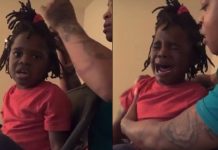 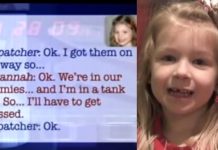