Watching a friendly bond between animals in movies is so sweet and captivating. It might be the reason why most successful movies in our history are about them, look at The Jungle Book, The Lion King, Bambi, Lady, and the Tramp and Winnie the Pooh. However, seeing it happening in real life is much more adorable and heartwarming.

A viral video uploaded on Youtube captured a hilarious encounter between a baby bear and a baby deer. Boog, the baby bear seems to be taken aback when he first noticed the appearance of Fawn, the baby deer. At first, he looked like he wanted to turn around and hide to Fawn but he quickly changed his mind. 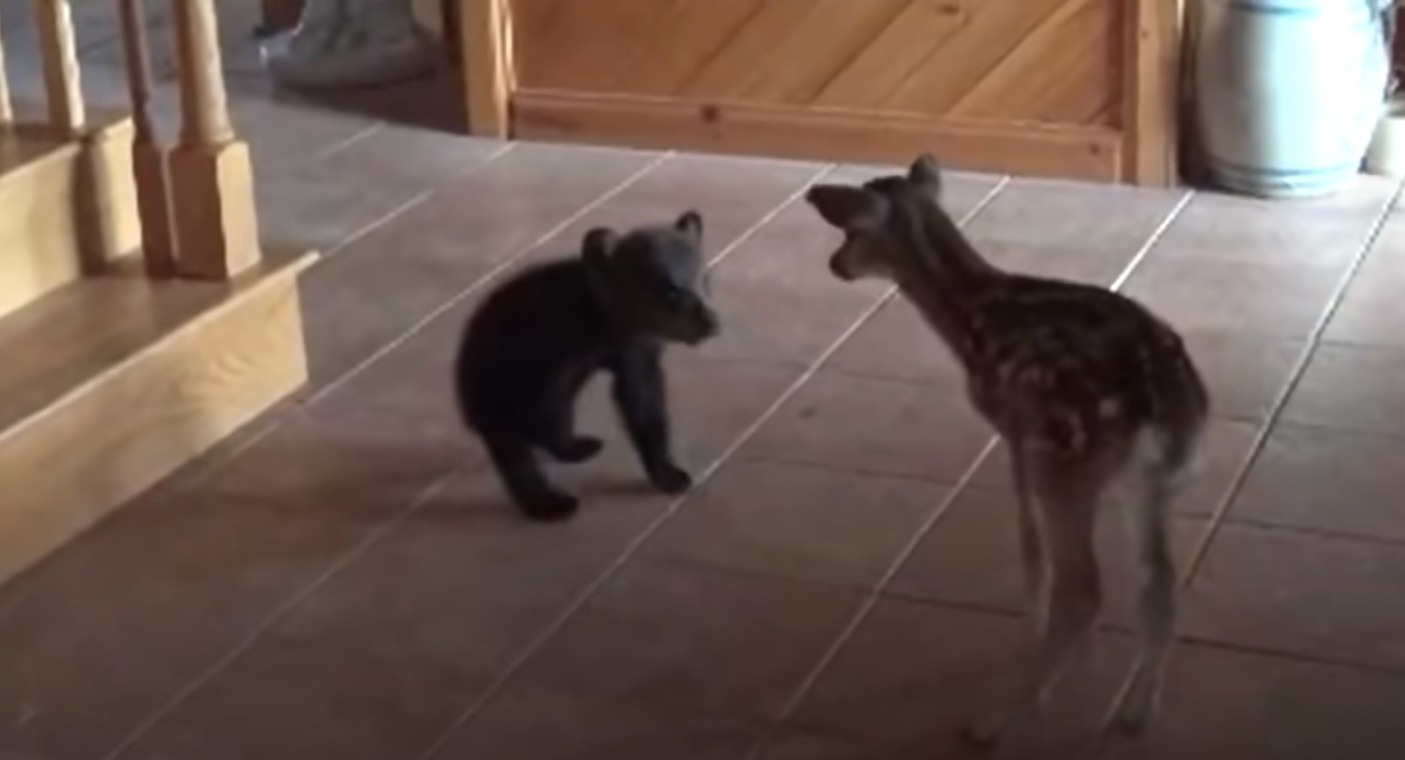 He bravely approaches Fawn until he was a few inches away. Once the baby deer moves to meet him, he slowly backs away and fearlessly stands up with his hind legs hoping to intimidate the baby deer. Funnily enough, Fawn was unfazed with Boog’s threatening action and just seemed curious about the little bear’s reaction. Realizing that his action was unsuccessful, Boog defeatedly returned to his corner and hid from Fawn. 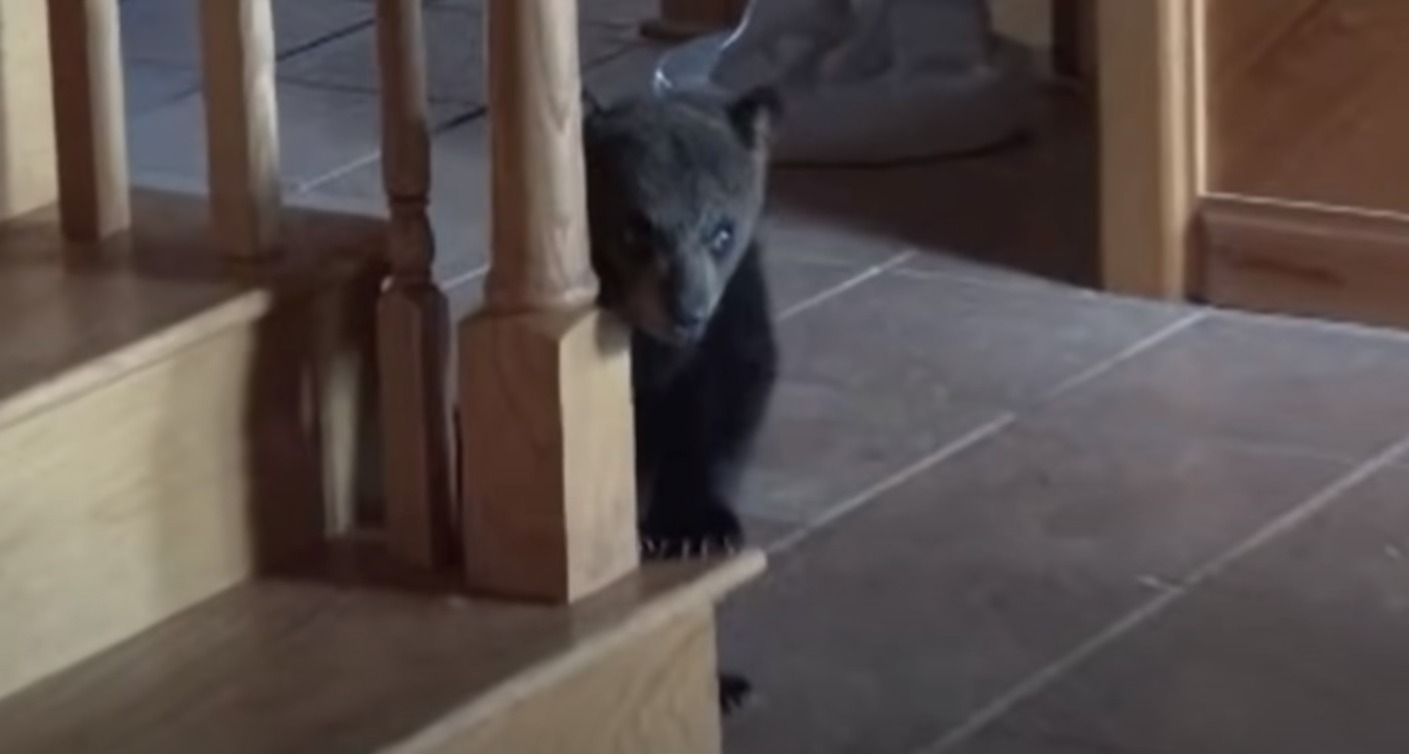 Many viewers were so amused by Boog’s attempt to intimidate Fawn. Some of them found it cute and wished that they had their baby bear, others even tagged the little cub a teddy bear. They even refer to the encounter as a real-life version of the movie Open Season and hope that the cub and the fawn will become good friends in the future.

You can watch the hilarious and entertaining video of Boog and Fawn’s first meeting below.

Other viewers have also cheered for Boog and encouraged him to meet Fawn again once he’s older, bigger, and much scarier. How about you, do you prefer Fawn to be Boog’s best friend or greatest foe?