Anthony Mmesoma Madu, an 11-year old Nigerian boy, wowed the world when a video of him dancing ballet in the rain went viral. In a country where many children don’t have any idea about ballet, people in his community didn’t know how did he even learn it in the first place. Moreover, ballet is often associated as a dance almost exclusively for girls. On the contrary, Anthony proves that either you’re a boy or a girl, anyone can do ballet. Despite being different among his peers, he continues to pursue his passion to the point. He harnessed his ballet moves so well two of the well-known American ballet schools granted him scholarships. 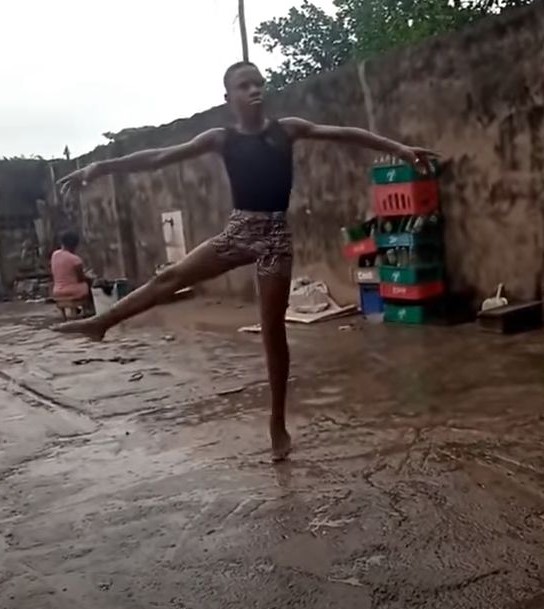 He succeeded on his way to the US and currently training in the Leap of Dance Academy. Besides his graceful dancing, more amazing is his courage to follow his heart even though he’s the only one doing it in the place he came from. In the video, you can see that he lives in a poverty-stricken community as he dances through the rain. Even for people who are not into ballet could tell that he had a fantastic talent. 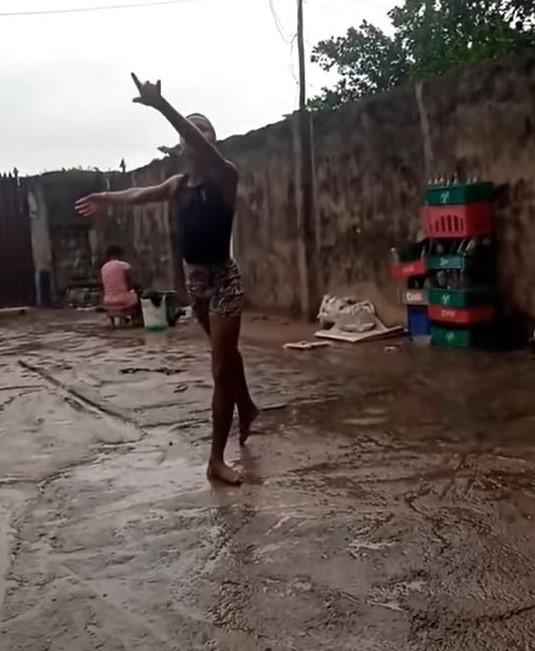 Ballet, though mostly known as for girls, have many benefits, even for boys. By the way, male ballet dancers are also known as ballerinos. A few of these many benefits are increasing agility and building the upper body and core strength. For exceptionally talented like Anthony, many could even turn pro and make a career out of it.

Talent alone is not enough. In the case of Anthony, he did just rely on his God-given talent. He put all on his heart and soul for his passion. Now, he’s on his way to becoming pro, and we are excited to see more of his dance moves. 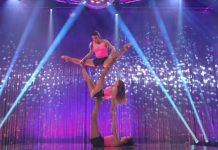 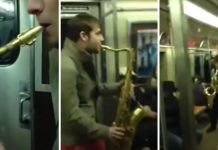 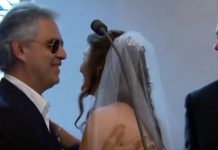