If you’re a fan of the Bocelli family, you’ve most likely already heard of the heartwarming father-son duet of the piece, “Fall On Me”. It’s the first official tune that Andrea Bocelli and his son Matteo have recorded together. The world was bestowed with a sweet masterpiece as the two incredible performers sang their hearts out and relayed the message through their mesmerizing voices. It has quickly become a crowd favorite! Accompanied by a powerful orchestra, the official video is just pure perfection. And I bet everyone here agrees with me too. But the performance actually goes beyond the undeniably exquisite melody and vocals- and that’s exactly what we’re going to delve in today.

“Fall On Me” has caught the world’s attention due to the striking symphony. But what most people might have not noticed is that the video is packed with magic too! It was carefully thought of, enabling it to bring out the message of the song and enhance the entire performance even more. Aside from being visually appealing, director Gaetano Morbioli has explained the crucial planning of each detail- from the location to the importance of colors and contrast. It was filmed at the Palazzo del Ghiaccio in Milan, creating the white limbo effect as the dreamy place seemed to be too surreal to actually exist. 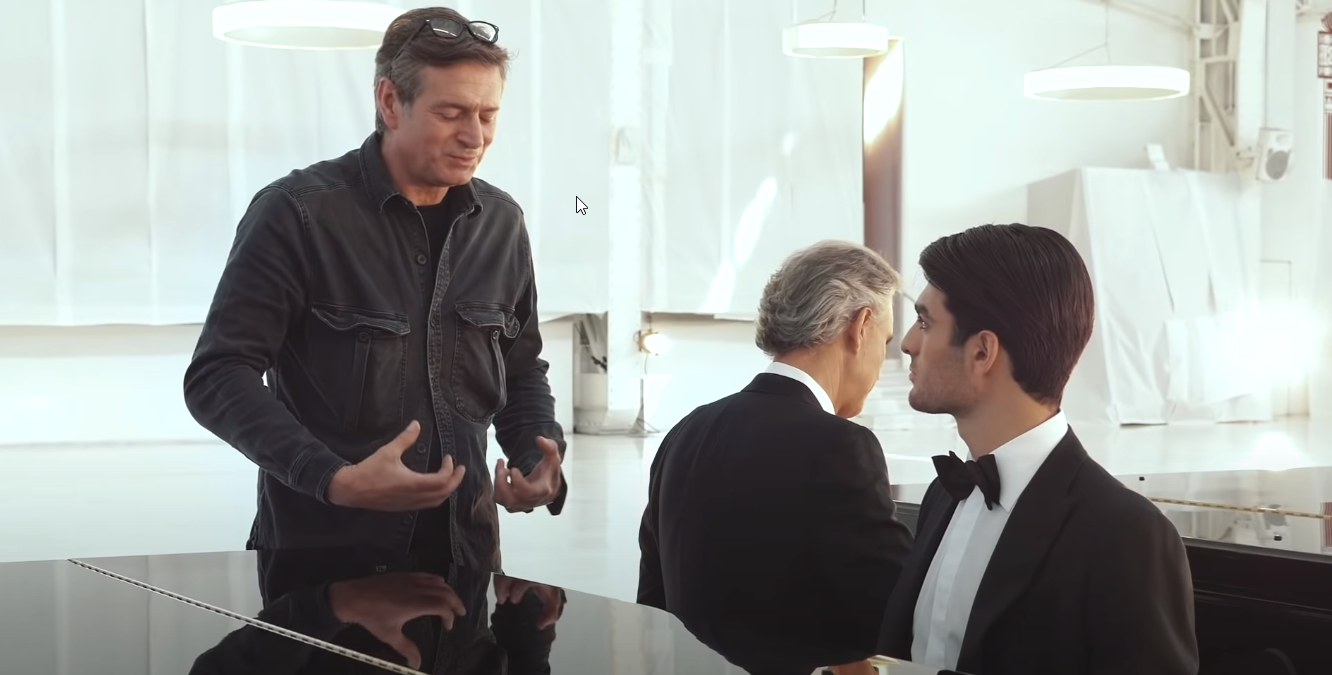 It also shows the beautiful relationship between the performers themselves. It has already been known that the song’s message is about the bond between parents and their children. But Morbioli wanted to go a bit further and show how loving your child also means letting them go through their own path. Hence, the separate pianos! It symbolizes how the two are here for each other but also have to face their own individual journeys in life. And I think that’s really beautiful! 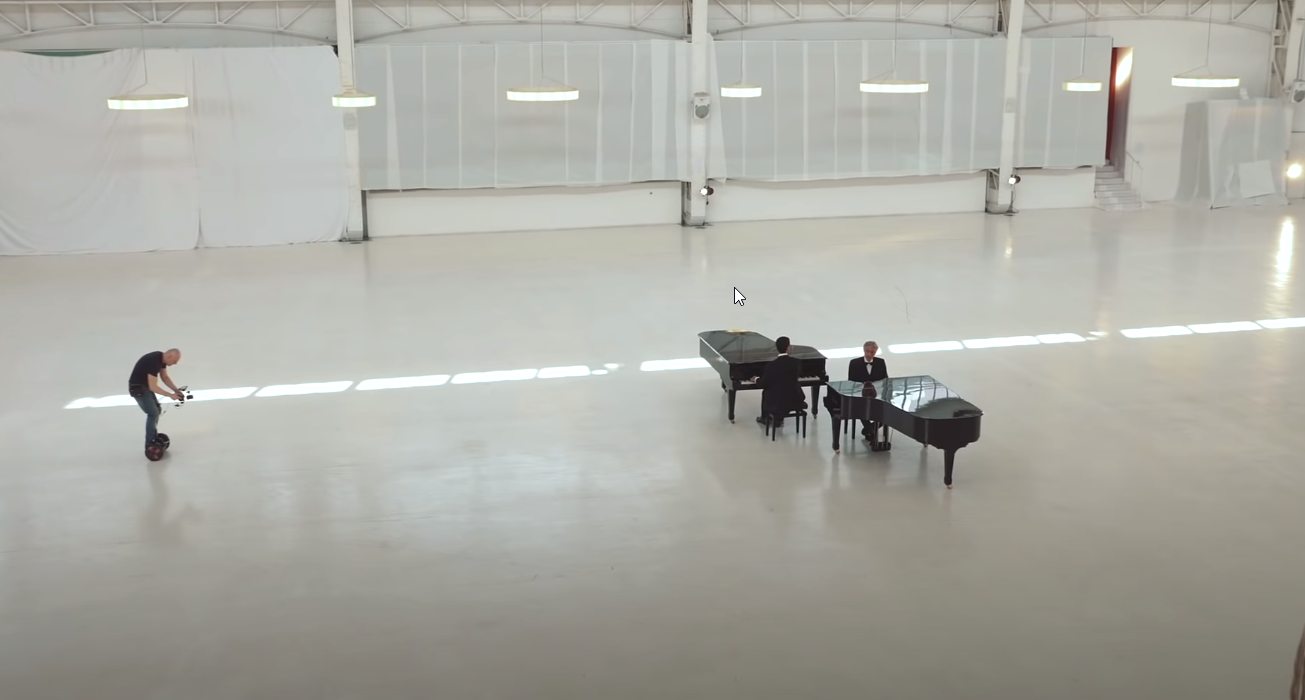 If you’re curious how everything in the official video is made, you better check this one out. It’ll even leave you beaming the entire day!

When Matteo said, “After all, for me, this is not a duet with Andrea Bocelli. It is a duet with my father,” I was literally in tears! It’s just so wonderful and touching. If you’re reading this, go ahead and hug or check up on your dad today. Or better yet, send him this song!