Jack Rico may seem like any other 13-year-old. He plays video games and gets into arguments with his sister.

However, he is way above average. He just completed four associate degrees in about two years. 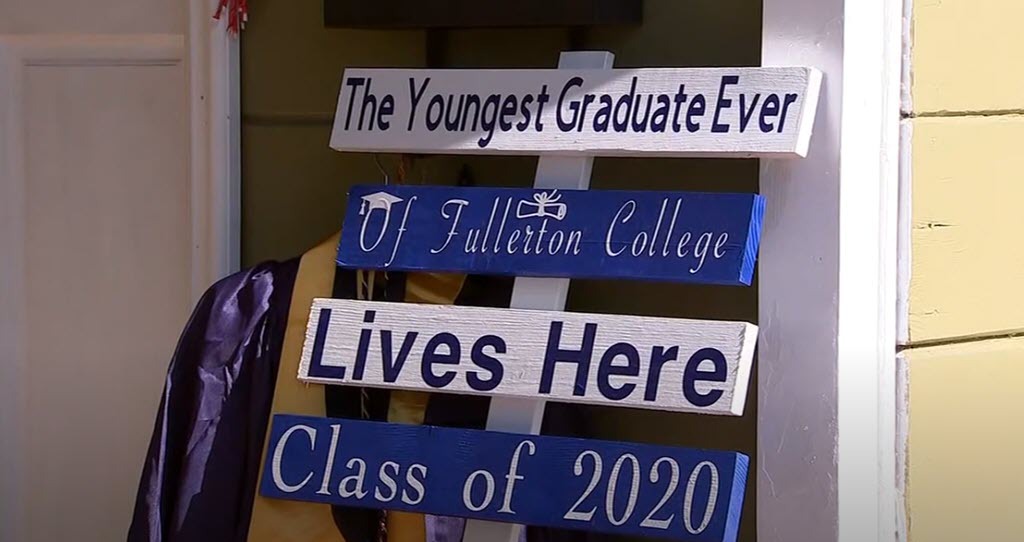 Rico graduated from Fullerton College in California last weekend. This makes him the youngest person to get this many degrees in the college’s 107-year history. 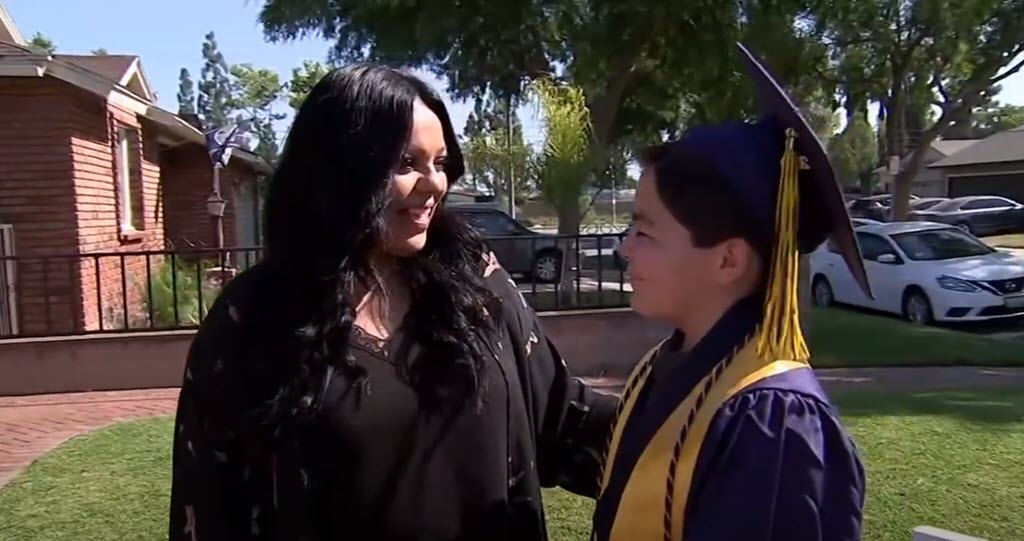 The teen earned degrees in history, human expression, social behavior, and social science all while maintaining a 4.0 GPA at the community college.

“I just love learning new stuff. I love knowing more about the world and all the different things we could study.”

“It is not typical to have such a young student take classes, so Jack is pretty well known on the Fullerton College campus. Jack is wise beyond his years, and I’m so pleased that he found a home and place to excel at Fullerton College.”

His parents knew he was different from a young age. When other kids were asking for toys or a trip to Disneyland, Rico was asking for a trip to the White House.

He was home-schooled before attending college, so his college graduation would have been his first graduation. So, his parents had the ceremony in their front yard. People drove by and honked in congratulations to him.

He is headed to the University of Nevada at Las Vegas next and is unsure of his career path. However, he dreams of screenwriting and having lunch with acclaimed directors like Stephen Spielberg. He still has plenty of time to decide his future and he’s already a college graduate!