As we go about our day, we encounter or experience an act of kindness, some are just ordinary gestures that we don’t give so much notice, but some are great that it gives impacts in our lives. An act of kindness is reaching out to others, especially those who most need it. There are people whose goal a day is to do an act of kindness in return for the good things they received.

It was an ordinary day when Joshua from Conventry went to McDonald’s’ drive-thru at Coventry Tile Hill. He was about to make his order when he rang his mum to ask her if she wants anything. He went to the next window to pay after placing his order, but he was so stunned and speechless when Enya, the kind-hearted Mcdonald staff, refused to accept his payment and paid for his food instead. 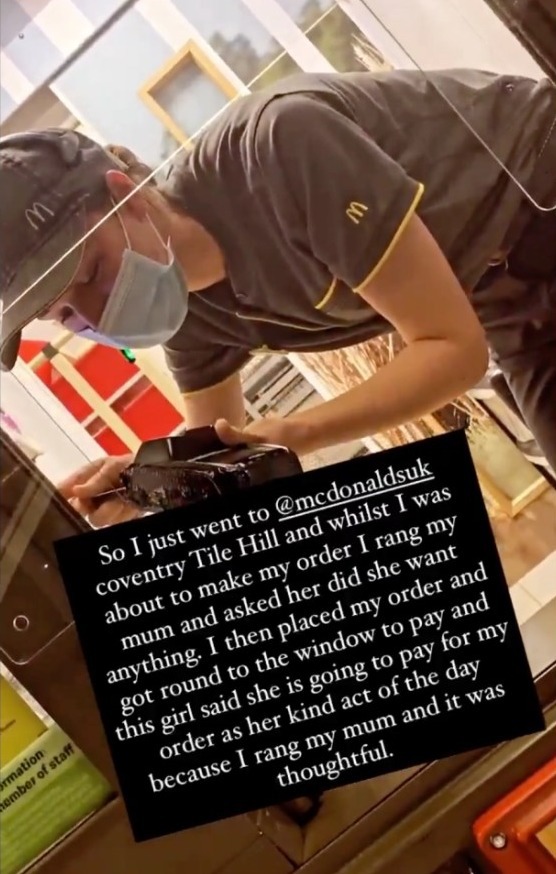 He then asked the staff member if she really is paying for his meal, and she answered yes because she heard him asking his mom if she wants anything. She was trying to cover her face with the bank card she was trying to put in the cardholder when she realized he was filming her. That day was a depressing day for the 25-year-old customer because he was at a high risk of redundancy. He did not expect to have a free meal, but that cheered him up after his bad day. 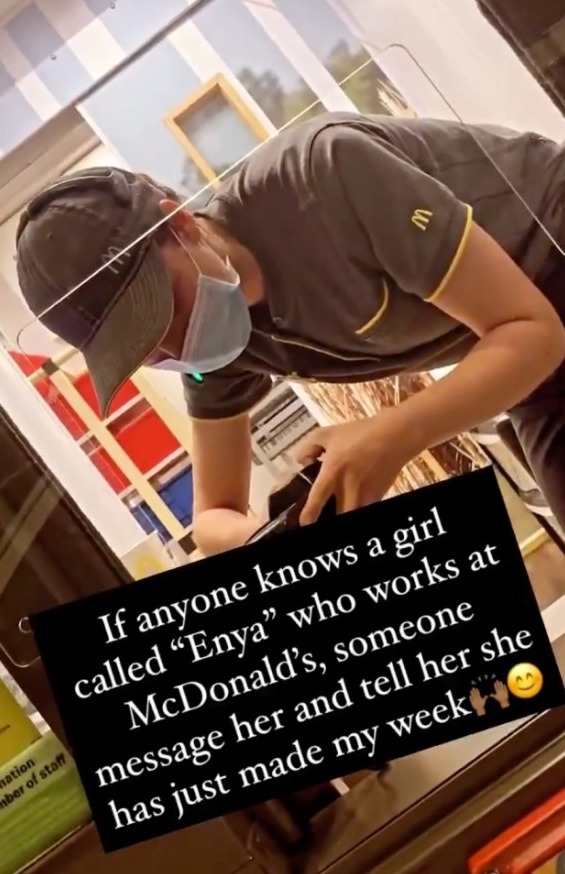 When he learned that this is Enya’s act of kindness for the day, he said he needs to pay it forward the next day. So this is how an act of kindness will pass around. Joshua was hoping to find her to tell her that she “made his week.” Watch below the touching act of kindness.

A girl called “Enya” who works at Tile Hill @McDonaldsUK just paid for my meal as her act of kindness for the day. Proper cheered me up after having a depressing day with the fact I’m at high risk of redundancy. I will pay this kind act forward tomorrow for sure. ❤️❤️❤️ pic.twitter.com/8puiCUAkKy

A little act of kindness will surely make a long way. 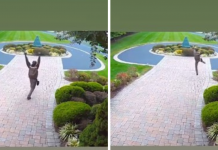