Even the smallest act of kindness has a corresponding reward- may be from the big guy up there or other people being a blessing as well. When you think that kindness isn’t normal nowadays, you’ll probably change your perspective as you hear this beautiful story. A teen McDonald’s employee went viral for an act of kindness. He paid the drive-thru bill of a mom who forgot her wallet at home. Stressed mom and running errands the whole day, Brittany Reed had her patience tested with her kids crying in the car after a busy day. Shared in her Facebook post, she’s almost in tears when she told the McDonalds crew, Wyatt Jones, that she forgot her purse at home.

To Reed’s surprise, the young man did not send her away but instead swipe his debit card to pay for the order. The kind man even said that he is happy to spend their meal. All on him, even before Brittany promises the man that she will get back to pay. The young man talks her out of it. That same night, the stressed mom in Brittany gets back to McDonald’s to pay the bill she owes Wyatt. However, the kind young lad refuses to accept the payment and insists that the meal is on him. The story does not end there. Brittany made a heartfelt Facebook post, telling how the story goes and at the same time, let Wyatt’s parents know that they have raised a good man. 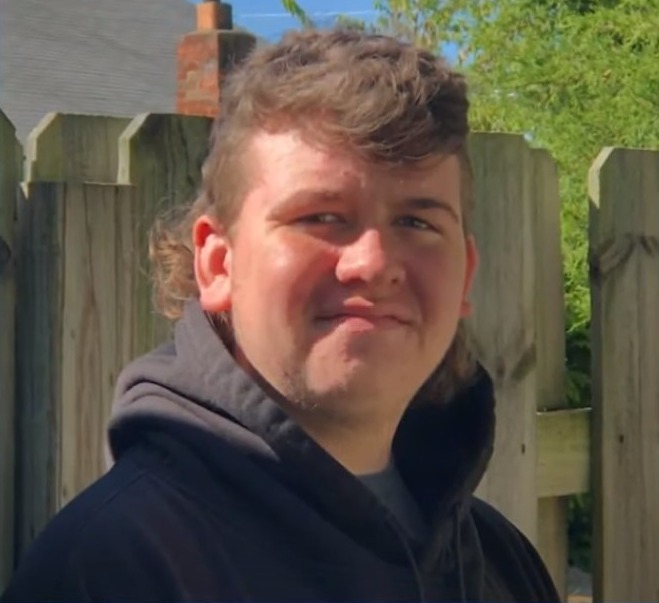 Wyatt is truly a kind and compassionate man. Touched by Wyatt’s kindness, Brittany and her husband set up a GoFundMe account upon hearing that Wyatt is saving up to buy a car. As of now, the account reached $32,000 for the man. The young man’s parents are surprised by what they have learned about their son’s goodness. The reason why Reed’s set up a GoFundMe account for Wyatt is that they want to show the young man that when you do one good thing, it comes back tenfold.

Wyatt’s small good gesture probably reminds you of the movie ‘Pay It Forward.’ The film speaks about doing good things for people, even strangers. With one person you do good, and they pay it forward to 5 or more people, that is how you spread kindness and love.

In these trying times, goodness still prevails! Still, it is such a beautiful world to live in.