1. These Paintings Of Woodland Animals On Wood

Forward. In my research for cool things on the internet today, I found out that shrimp can only swim backward. I wonder how that feels like. Hmm..

3. Charles Darwin And Abraham Lincoln Had More In Common Than Growing Epic Beards

Both have strong and prominent beards, both are revolutionary men of the 19th century and both were born on February 12, 1908. You think it stops there?

Here are some more things that Charles Darwin and Abraham Lincoln have in common.

Do you want a bonus? Here is one thing that they don’t have in common:

Lincoln loved cats and Darwin is a dog lover.

5. Cool things on the internet to buy: these Elegant Flower Earrings 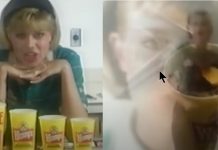 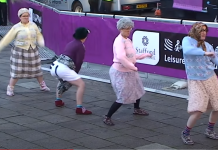 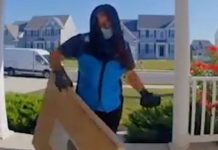