Chocolate has to be one of the most enjoyed (and certainly the most romanticized) treats in the world today. Whether you’re young or old, you probably enjoy your fair share of chocolate every now and then.

Despite its huge popularity, there are quite a few things about chocolate that most people don’t know about. So if you enjoy learning as well as chocolate, then stick around for some interesting facts about the world’s most popular treat!

2. The most valuable chocolate bar in the world was sold for $687 in 2001. It was a 100-year-old Cadbury’s chocolate bar that was brought along on Captain Robert Scott’s first Discovery Expedition to the Antarctic.

3. While dark chocolate bars can have as much caffeine as a can of Coca-Cola, regular bars only have about 10 milligrams.

4. German Chocolate Cake actually has nothing to do with the country of Germany. It is named after its creator, Sam German.

5. The largest chocolate bar ever weighed in at just over 12,770 pounds! 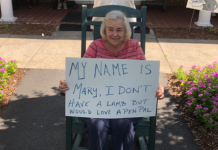 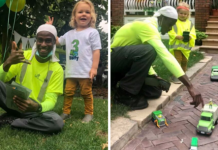 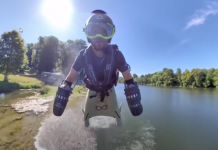