Every girl’s fantasy is to be engaged to the man they love and have chosen to spend the rest of their lives with. They will surely be out of their mind with joy and an overwhelming mixed feeling of emotions. On the other hand, every man’s dream is to give the best possible way to make the proposal a unique and memorable one.

Danny just like any other man went out of his way to make something of his proposal to Nagham very special and romantic to be remembered for the rest of their lives. But this breathtaking flash mob proposal will surely be marked in her memory and etched in her heart forever. A simple dinner date turned out to be an unforgettable night that ended up in a gushing flashmob. 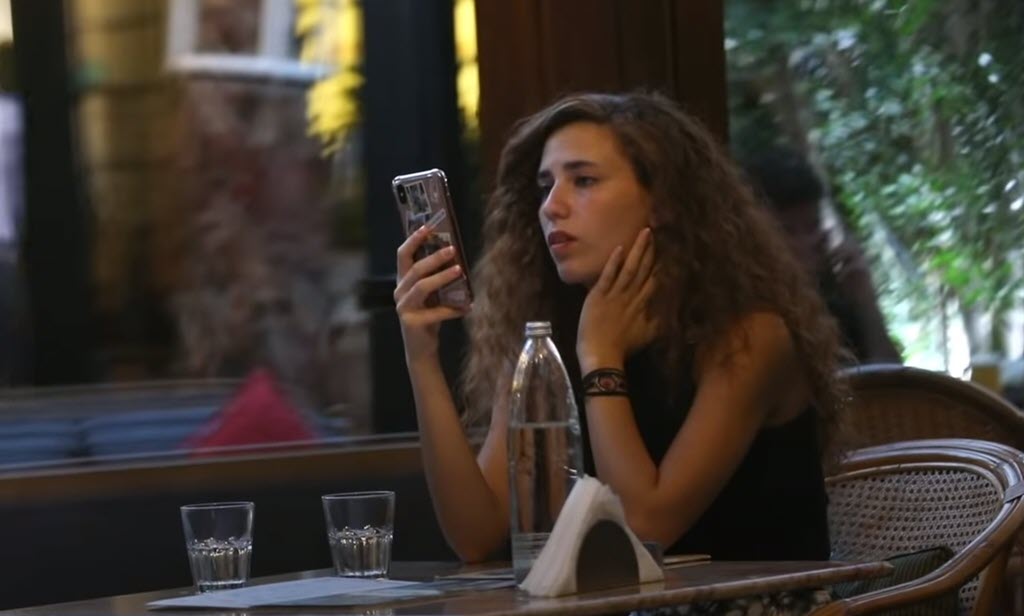 Once they were seated Danny asked to be excused and headed to the restroom. While seated alone Nagham got surprised when suddenly their special song “Just the Way You Are” one of Bruno Mars’ hit songs started booming out through the speaker, which is not appropriate for the quiet atmosphere of the place. Then a beautiful girl from the bar started dancing around Nagham then grabs one of the staff and they started spiraling and twirling to the music. She got more confused when two more pairs of dancers joined in the dancing. 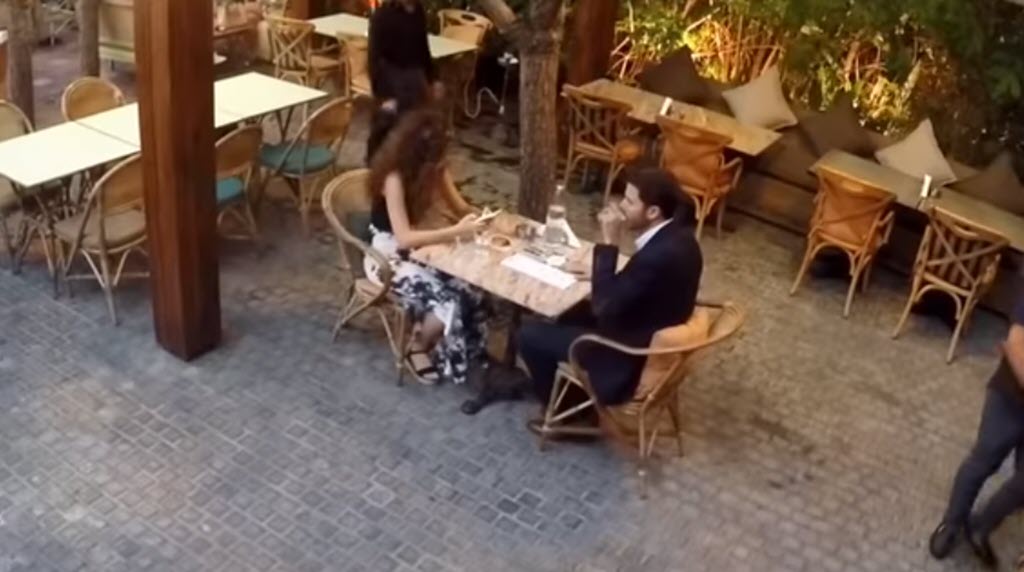 Before the music ended the dancers moved to the side to form an aisle to welcome Danny who came from behind bringing with him a bundle of roses. And this awed Nagham and realized that something more special is about to happen. After giving her the flowers followed by a kiss and hug, he suddenly drops to her knee and proposed and Nagham was speechless and is engulfed with emotions while the crowd around them was cheering and applauding.

Watch this video of this memorable moment between Danny and Nagham.

What more can she say but her sweet YES.