Getting pulled over by a cop is probably one of the worst things that could happen to anyone. There’s just this certain fear and anxiousness that gets your body sweating and heart beating fast as you see those blue lights flashing in your rearview mirror. Regardless of whether you just get a warning or you end up getting a costly ticket, there’s something about it that’s dreading and uncomfortable. And for a black man in America, it’s particularly extra alarming even if you’re not sure what your violation is.

So, when Jarred Wright got pulled over by a police officer as he was driving with his wife Nikki in Hurst, Texas, he wasn’t exactly thrilled. When the officer came to the window, Jarred greeted him and immediately realized that he was someone he knew and counted as a friend. While most will probably let out a sigh of relief at that point, Jarred was still nervous. For one thing, according to Buzzfeed, he didn’t have his wallet and license with him! He probably left them somewhere at home and didn’t realize it until now. It happens even to the best of us. 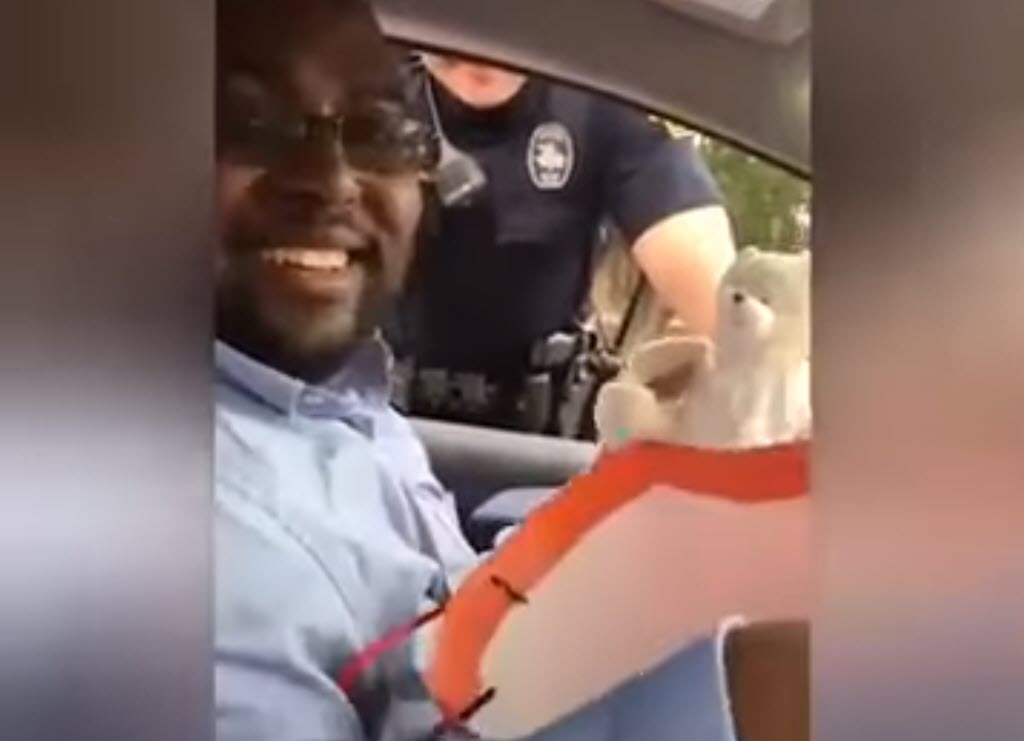 The officer, Todd Colichia, calmly greeted his friend back, saying, “Hey, brother, how’s it been?” Turns out, Jarred is a U.S. Army veteran who served in Afghanistan and has just recently been released from the hospital. He’s been suffering from anxiety and PTSD and had to face countless panic attacks and sleepless nights. In fact, Jarred and Officer Colichia got to know each other due to this. One night, Jarred made a panicked 9-1-1 call and Colichia was the first responder. The officer was patient enough to talk him down and pacify his thoughts until Jarred felt a bit better. With a common bond of serving their country, they instantly clicked and have been friends since.

That’s probably why during the police stop, Jarred seems to be surprised and a bit stilted. When Colichia informed Jarred that he had pulled him over because the child in the car is not in a car seat, Jarred got confused. For all he knows, he didn’t have a child in the car at all. But the officer insisted and pointed to Jarred’s wife, Nikki, who was filming their exchanges. 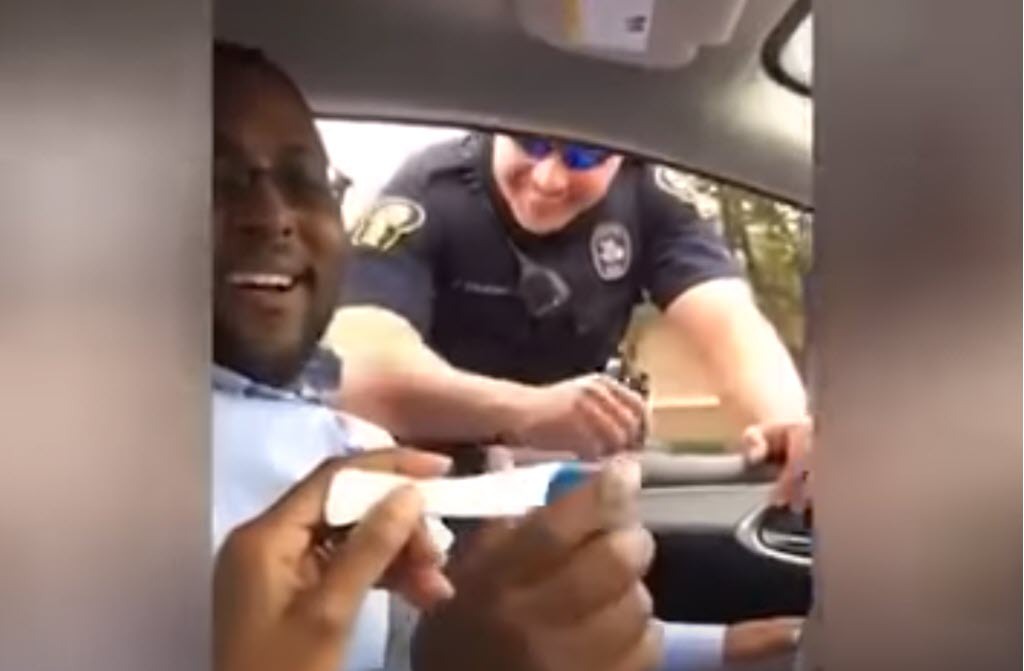 When Jarred looked over her, his face immediately lit up as he saw his wife holding up a positive pregnancy test! Only then was he able to realize what’s happening. Watch their lovely video below and see Jarred’s emotional rollercoaster ride.

What a creative way to announce your pregnancy! It’s such a precious moment to remind us of the beauty of a new life.