Before we start this article, let me just tell you that this article is going to be so WORTH IT! Not only did this awesome figure skater Elena Radionova performed the song “Worth It” but she did so with so much gusto that everyone in the comments section and all her fans are raving about her until now. After watching her perform, you will also want to know who she is, just you see.

Elena is a Russian figure skater born on January 6, 1999. She began skating at an early age of 3 after her dad took her to an ice rink attempting to strengthen her legs and maybe treat her club feet. At first, her mom was reluctant in letting skate because of the temperature and the nature of the sport, but after seeing her potential, she eventually gave in. 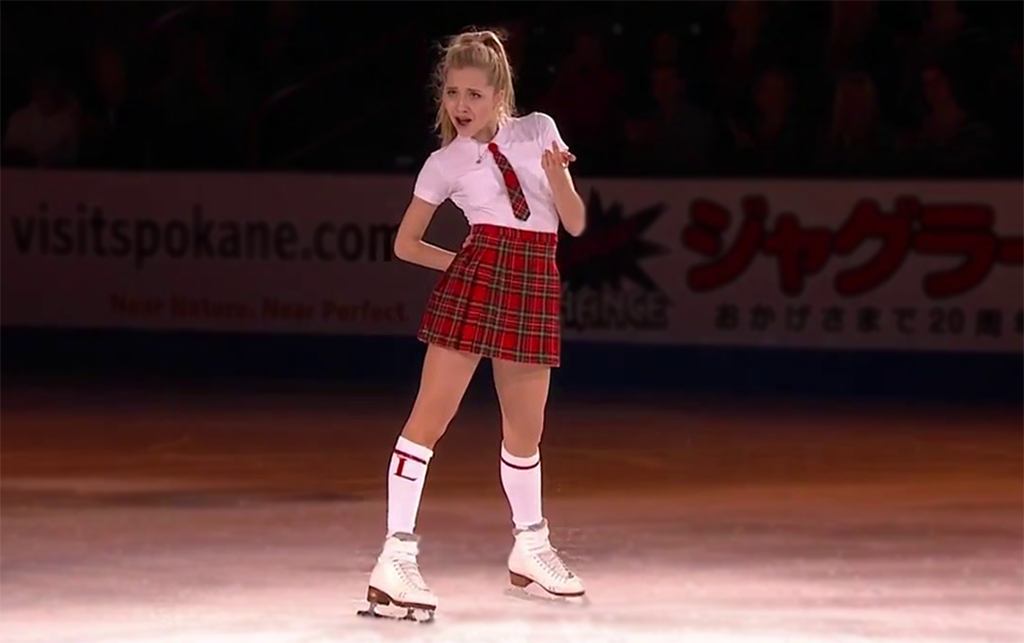 This particular performance is from her exhibition in 2016. She performed Worth It by Fifth Hamorny as a school girl. You can tell how well love she is, as the fans raved the moment she went out of the stage. She started her routine as a schoolgirl with a backpack and a trenchcoat, she even has a headset. Her every move shows how she is enjoying what she is doing and it is impossible not to be happy just by watching her. 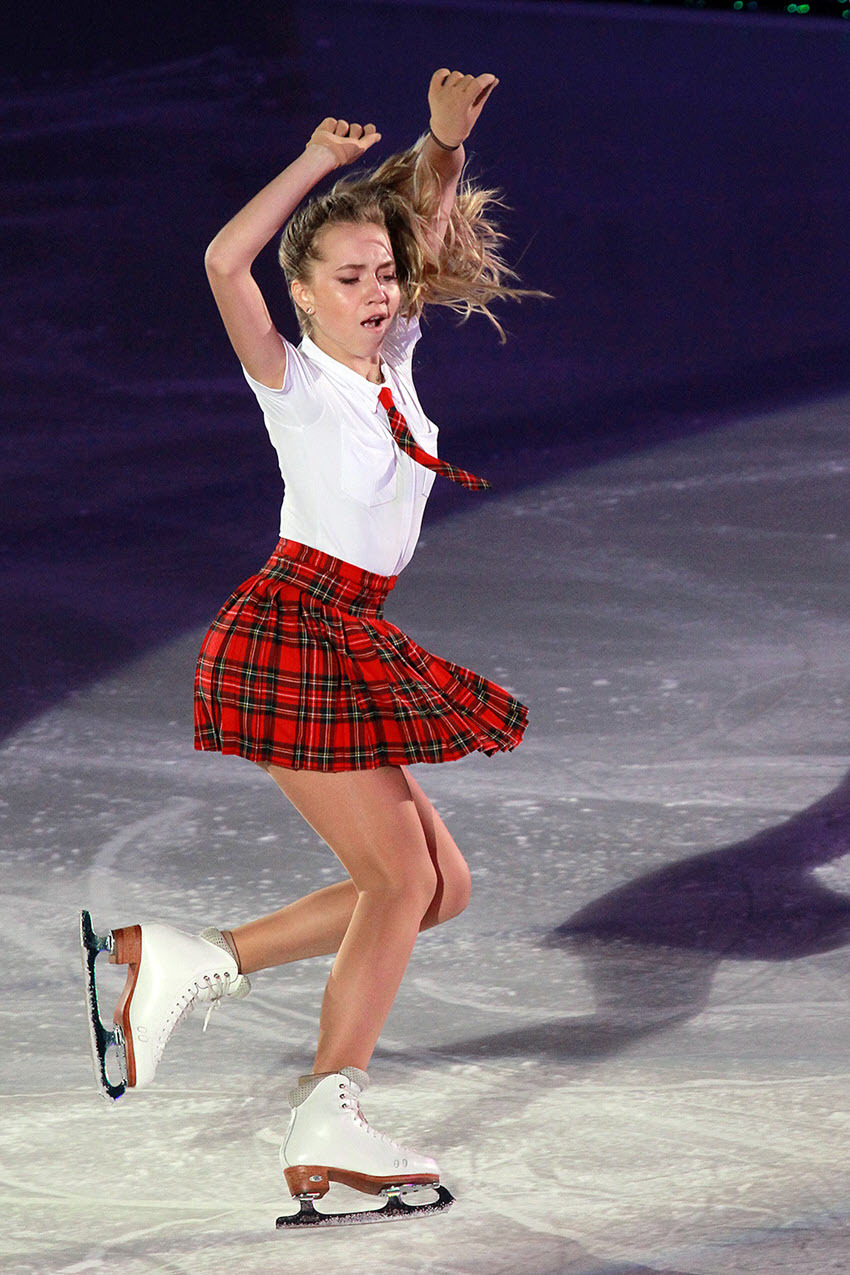 After the intro, she removed her trench coat to reveal a checkered red and white schoolgirl attire. She slammed her bag on the floor and went on to do her routine. Every time she gets near the edge you can just hear the fans howling. Likewise, you can see how energetic and how much she is enjoying it. Her bounce and smile make who is watching ask for more.

The Sounds You Hear During a Baseball Game Is Not Recorded