Pandemic started early this year. It came to shock the world and made every one of us shut in the confines of our home. If not all, most of the establishments are forcibly closed which made the “normal” canceled right in our very eyes. However, as conquering the pandemic for more than half a year now and developments of vaccines arise, the economy and the world begins to re-open. One of the industries that try to begin again is Grand Prix. The 2020 Skate America is the first event in the ISU Grand Prix of Figure Skating held on October 23 to 24. Any guess who won the gold medal for ice dance? Well, it’s Madison Hubbell and Zachary Donohue. 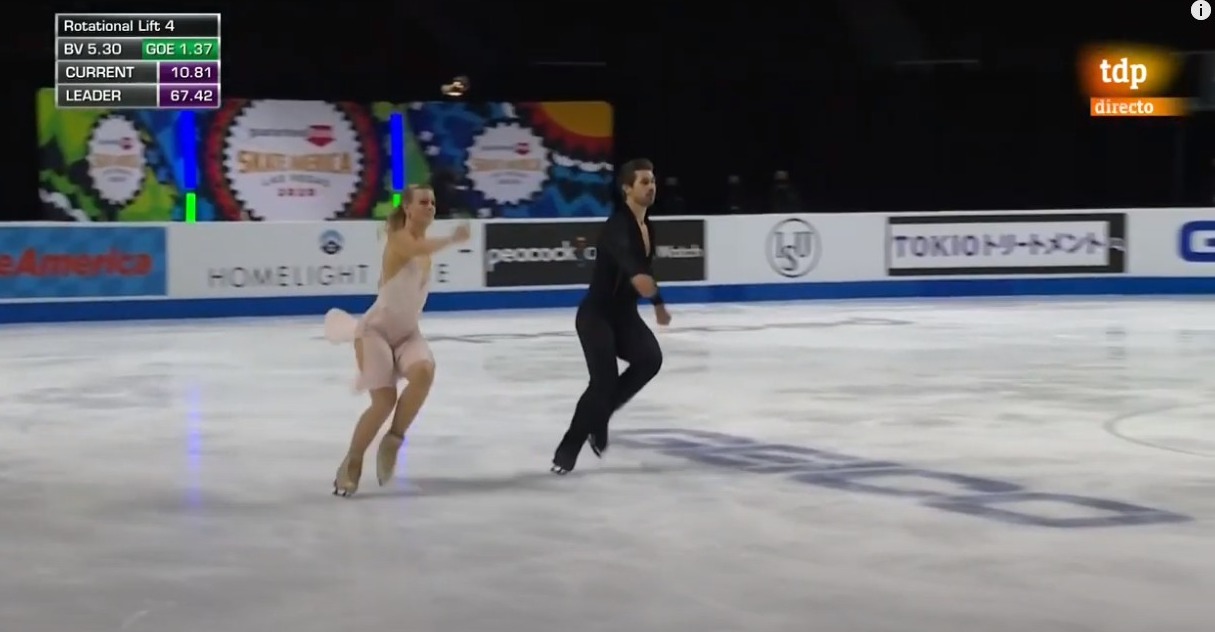 Held at Las Vegas, Nevada, and without spectators to cheer them, Maddie and Zach ace the performance set with the song “Hallelujah.” The two debuted to a free dance which is choreographed by the year 2020 and 2018 Champion Scott Moir. Madison and Zachary have used “Hallelujah” on a different version way back 2015-2016 season for their short dance. Hubbell in an interview admits that the song highlights all the monumental moments of their career. She also admits that they tried to look for different music but they get really drawn with two versions of Hallelujah from Jeff Buckley and K.D. Lang. 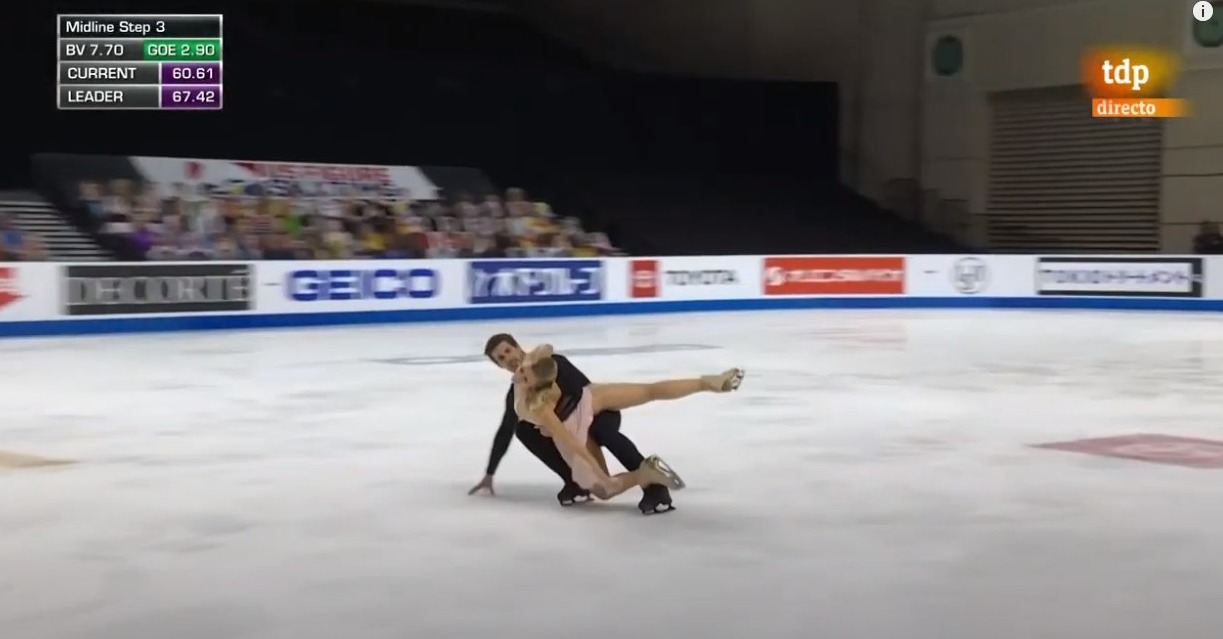 “I think it really shows a different side to ‘Hallelujah’ and something that maybe hasn’t been explored as much on the ice, kind of raw, intimate quality, and that’s something that definitely is part of our partnership. So that was where the choice came from,”

And as a stroke of luck, they say, Scott Moir is onboard to lead the choreography for Maddie and Zach. Hubbell shares that working with Scott has been smooth sailing, and in fact, it is by far her favorite creative process.

Check out Maddie and Zach’s winning performance which led them to three consecutive wins in the Skate America!