Figure skating is one of the winter sports most of us admire. It can be played solo, as a couple, or in groups. However, couple figure skaters are what commonly the audience craves to see. One of the famous couples in the ice skating rink is Meryl Davis and Charlie White. The two became remarkable with their 2010 routine with Phantom of the Opera. Who would have thought that this theatrical music which is known in the music and theatre industry would also become a hit in a winter sport? Well, apparently it isn’t just the theatre-goers and musically inclined people who are interested in Andrew Lloyd Webber’s musical- even figure skaters! 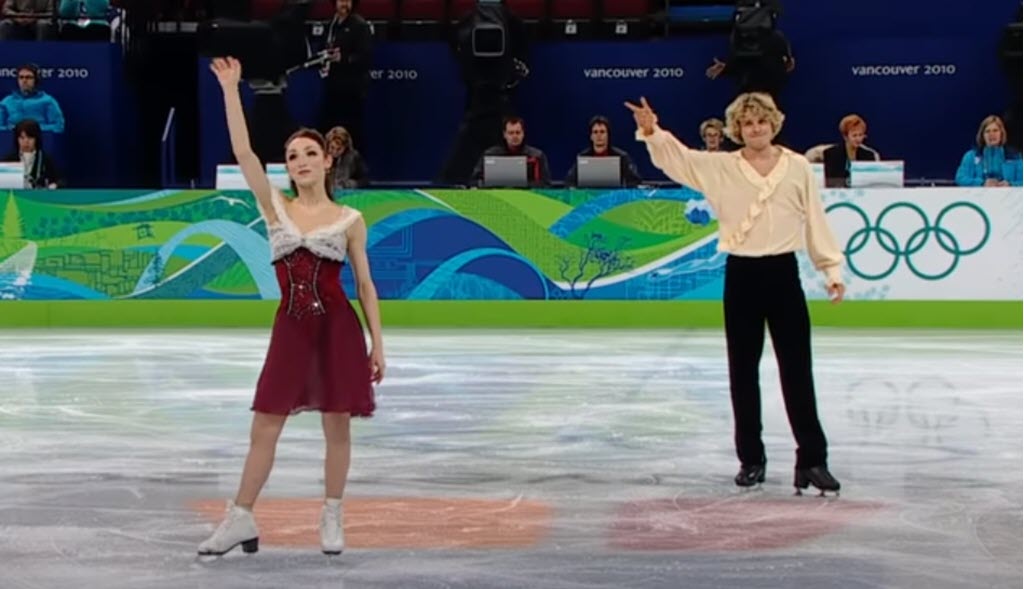 With Phantom of the Opera’s thrilling and fast tempo added with Meryl and Charlie’s excellent skating skills, the routine is way beyond perfect. For the netizens, the two look good together, as if they are Disney characters brought to life. Meryl looks so elegant despite serious stunts which they pulled off perfectly. Charlie looks handsome in white too! In all honesty, the performance is heart-stopping! The duo excites the audience with their big movements and consecutive jumps. Truly, the two made the ice rink on fire! In the video, you can almost hear the jarring breaths of the audience as the couple pulls their high-flying stunts. 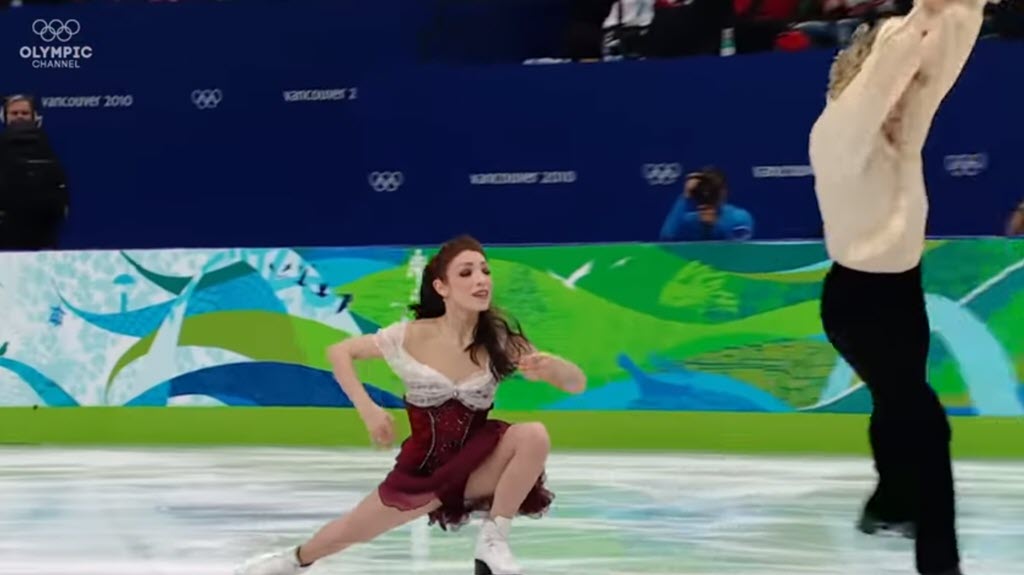 Aside from the technical moves at a fast-paced rate, the duo’s sharing of glances while performing makes the routine all the more exciting. It is as if they are acting and at the same time, acing the dance routine.

Meryl and Charlie’s brilliant ice skating performance did not end in 2010 where they won gold. A series of the same routine followed. The two were even invited to perform in Broadway on Ice, as produced by Willy Bietak. Davis and White became internationally recognized since then.

Here you go! Check out the heart-stopping and outstanding ‘Phantom of the Opera’ ice skating performance of Meryl and Charlie:

I think I need to browse Youtube and see more of Charlie and Meryl! Bet they have other brilliant performances on ice!