Okay, so I saw this image on the Ultrafacts blog:

I thought to myself, “That’s incredible.” I had to look into it more, so I did. The results were absolutely heartwarming and gave me hope for humanity. Here’s what I’ve found out.

Get To Know BACA

Bikers Against Child Abuse, or BACA for short, is a non-profit organization dedicated to not only protecting abused children, but empowering them and giving them a voice. Think about it: having someone strong to protect you when you’re afraid would make you feel a lot better, right? This sentiment goes doubly for young children, who may have difficulty trusting adults in general after going through abuse.

It All Started With One Child Therapist

BACA has been around since 1995. Founded by a social worker and child therapist now known as “Chief,” the group has flourished even after more than 20 years. The idea came about during Chief’s time as a child therapist, when he noticed that his clients experienced social anxiety due to their abuse. Chief felt safe around bikers as a child, so one day he invited a group of his biker friends to the home of one of his abused clients. The result was heartwarming: the child felt much safer and even went outside to play more often, knowing that there was someone out there to protect him. Thus, BACA was born.

Guardian Angels For Children In Need

A big part of BACA is to help children feel safe while also helping them focus more on just being kids. Members are known to do things such as attend court with the child to ease discomfort (all members use nicknames to avoid being subpoenaed), accept calls from threatened children who need help, and check up on children who have been friends of BACA in the past. The best part is that if you’re a friend of BACA, you’re a friend of BACA for life. Isn’t that amazing?

For more information, visit BACA’s website at bacaworld.org. There are many different divisions, so check and see if there’s one in your area. I also recommend donating to their cause so that children everywhere can have a voice and feel safe. Follow BACA’s example – help those who need it the most. 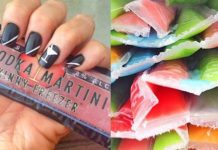 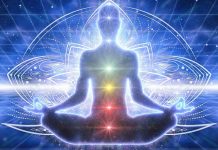 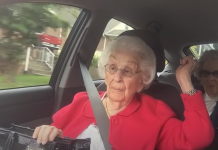 Grandma Buys Hot Dogs, Her Sister Insists on Paying Her Back and It Leads to Hilarious Argument