Minneapolis stores and businesses, having been closed due to the COVID-19 pandemic, are experiencing waves upon waves of looters taking away stuff as they please. But one guy decided to do something else. This man busted into a Planet Fitness and took to one of the treadmills and straight-up started working out. A man even went to him asking for a photograph, maybe to share this oddity on social media. Will we ever see that picture? I’m not so sure.

Onlookers on the scene watched him break some sweat while other looters scanned the place. The looters busted into the gym by breaking the glass windows while protesters took to the streets rallying George Floyd’s death, who was arrested for allegedly paying a counterfeit bill, in the hands of police. 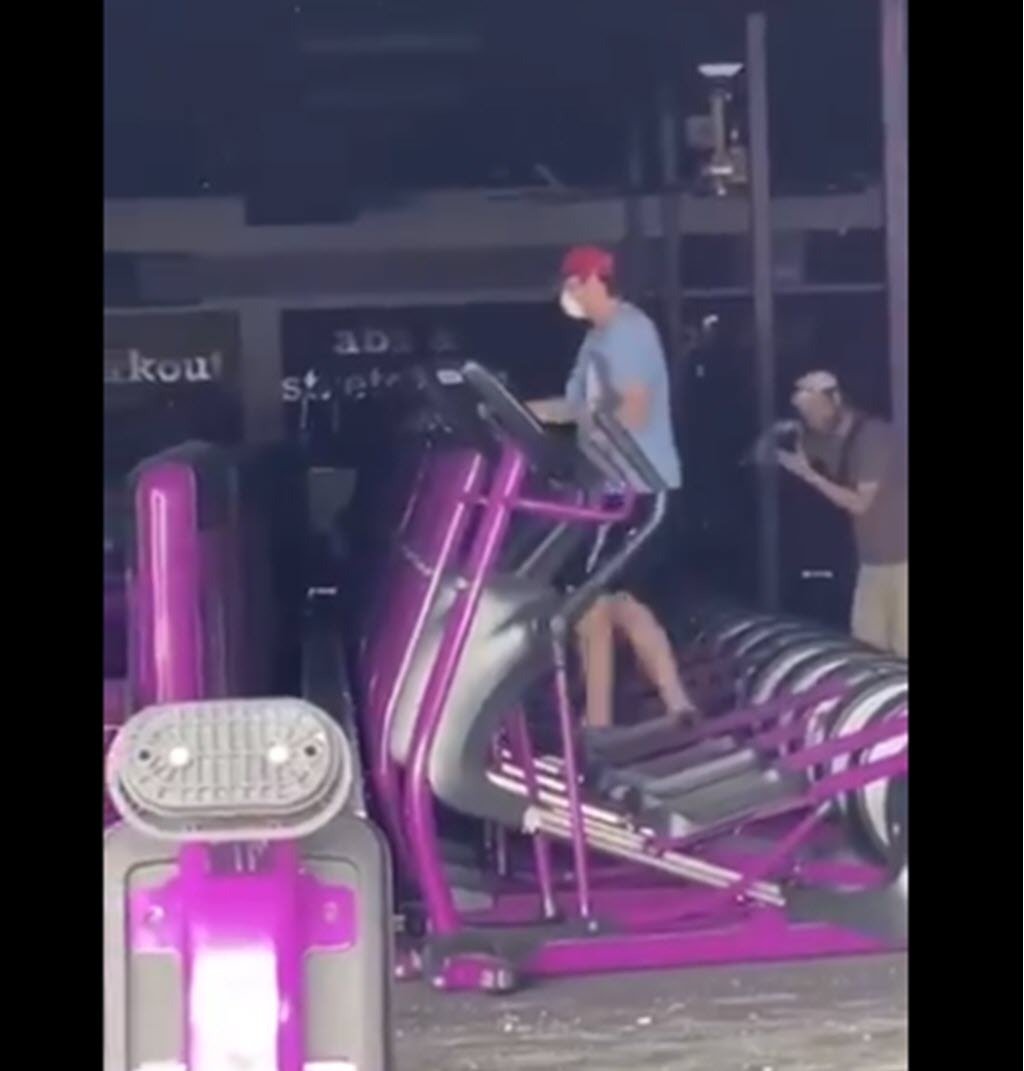 We’re not entirely sure what was going through this person’s mind. Perhaps he’s been missing leg day for three months now since the quarantine took effect. Or maybe he just had a large meal and wanted to burn some calories before going home. Whatever his reasons, at least he wore a facemask before going out, right? I wonder if this session was charged towards his membership card, though.

Since the COVID-19 pandemic, Planet Fitness remained closed to the public along with other businesses in the area. Onlookers took shots of the gym’s shocking state after being ransacked by looters a few moments prior. Weights were taken, mirrors were shattered. All that’s left were machines that were perhaps too heavy for the looters to take without a vehicle. 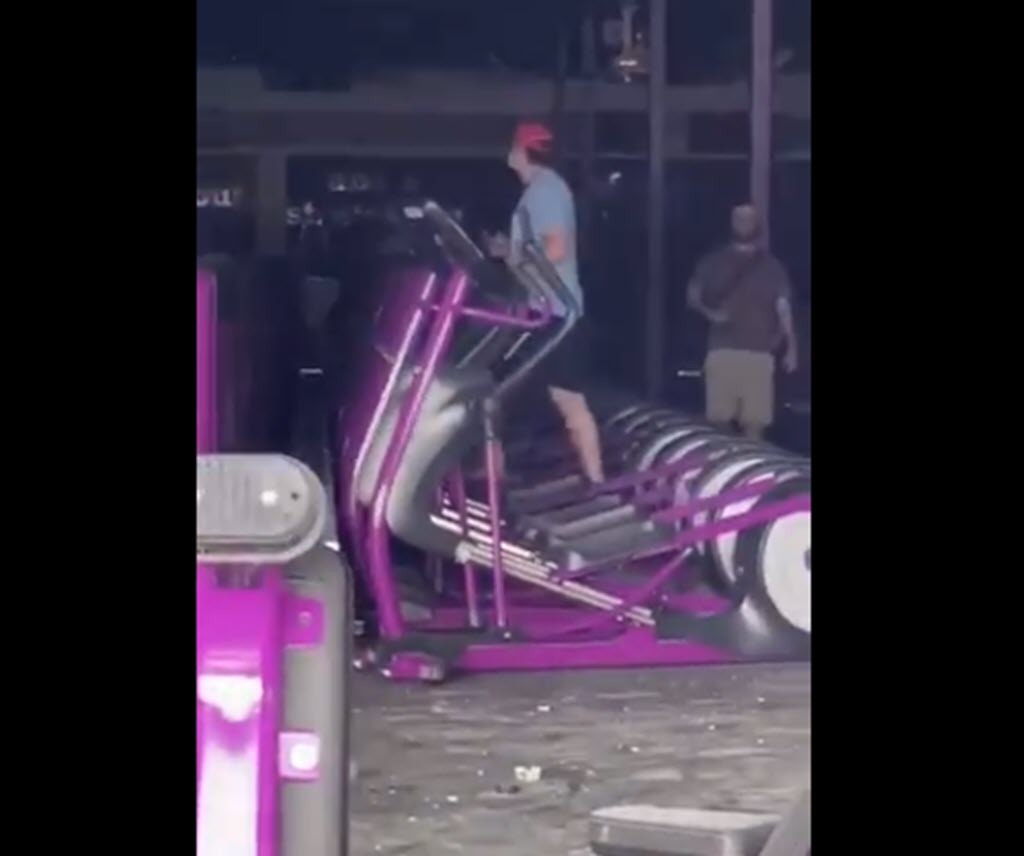 Here’s a video of the man nonchalantly swaying away on the treadmill amidst the chaos that surrounds him.

People can be total oddballs. Even during these trying times, there are those who are still able to zoom in on their priorities, and in this person’s case, not missing another day at the gym.