A world record is often the best worldwide and most important execution that records and officially authenticate certain skill whether it may be in sport or other kinds of activities. And what gathers and issued notable records of many is the Guinness World Record. A lot of people take efforts and practice to obtain certain atypical ability to be part of the world record book.

Mohawk also referred to as Mohican is a kind of hairstyle wherein both sides of the head are shaven and leaving a strip of long hair in the center and make it stand. It is also sometimes referred to as iron in reference to Iroquis which also includes the mohawk people from the hairstyle is derived. 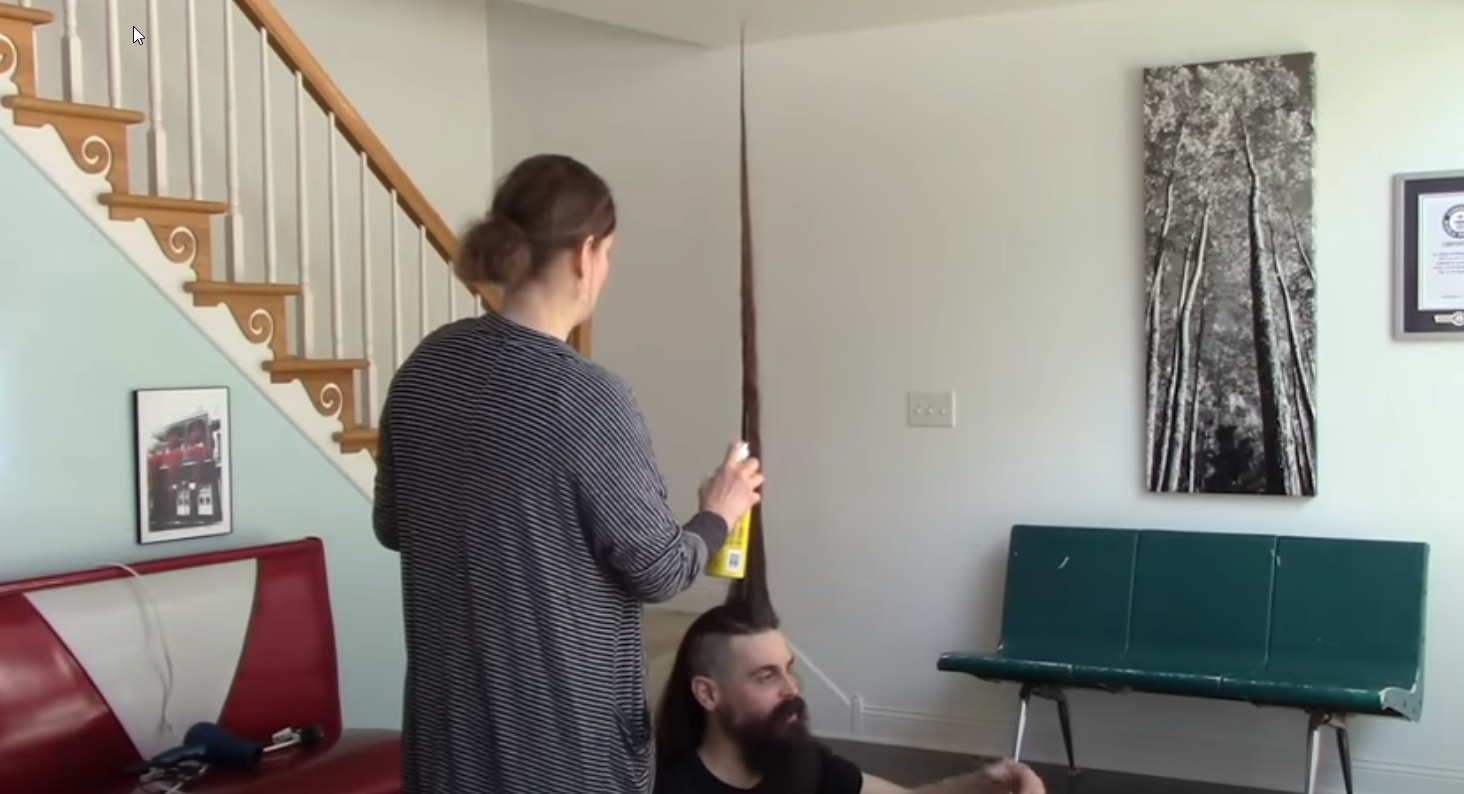 Achieving a world record is not an easy task, it needs a lot of effort and patience, but this didn’t stop Joseph Grisamore from Minnesota to achieve his goal. After years of the attempt, he has finally and successfully made it to the Guinness World Record 2021. 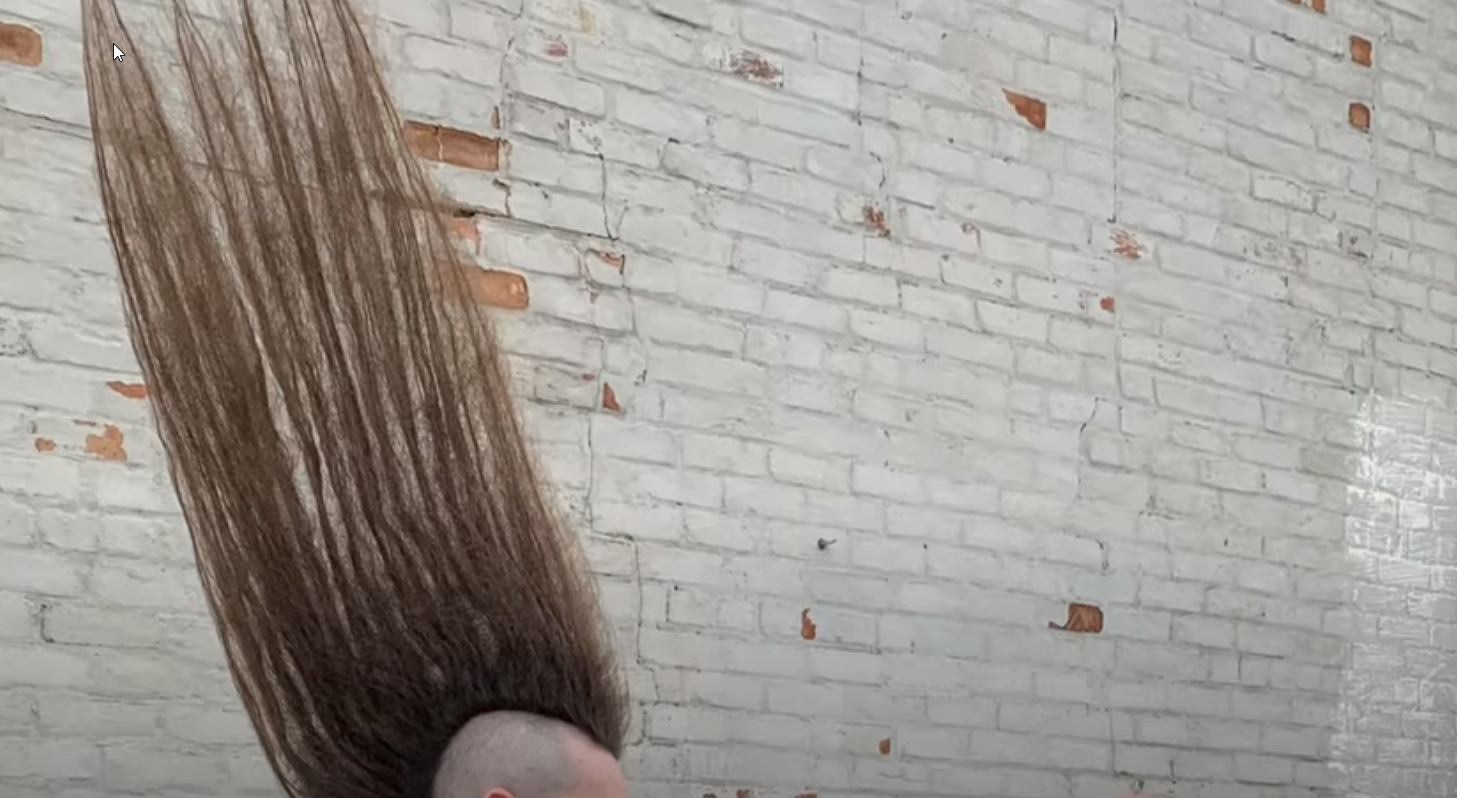 He loves about everything with his mohawk, he finds it priceless to see the crowd’s reaction when they see him. It becomes a challenge to him when he enters a room or a car being over six feet and with the addition of his four feet mohawk. He has been wanting to set the record since 2007, it took him another seven years to regrow his hair and exceed four feet. He braids or knots his hair when not sporting his mohawk. And finally, his effort paid off when he made it to the world record. He really was over the top. Watch below and get to know more of the mohawk guy.

He now currently holds the record for having the tallest mohawk which measures 42.5 inches or 1.08 meters.