The imagination of a kid who wants to be a superhero is endless. They would soar in the sky and go through all the obstacles as the hero that they perceive themselves to be. As they say, what adults see as obstacles, kids see as opportunities. Just like this amazing teen in our story for today. She found a way to create something nice despite the disability that was given to her.

Jordan Reeves is not your ordinary 14-year-old. You see, this young inventor from Columbia, Missouri was born with a disability. Her left arm stopped developing beyond the elbow. While this disability would have stopped other people, Jordan saw it as an opportunity. She even used it to launch her alter ego superhero. 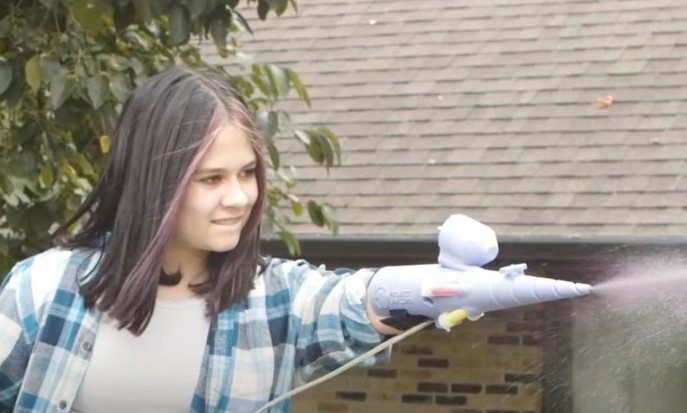 It all started when she was 10-years-old and she attended a STEM workshop where they encourage kids to think creatively about the condition they have. With technical knowledge and a 3D printer at her disposal, she created her own prosthetic arm that looks like a unicorn horn that shoots up glitters! What an amazing invention! 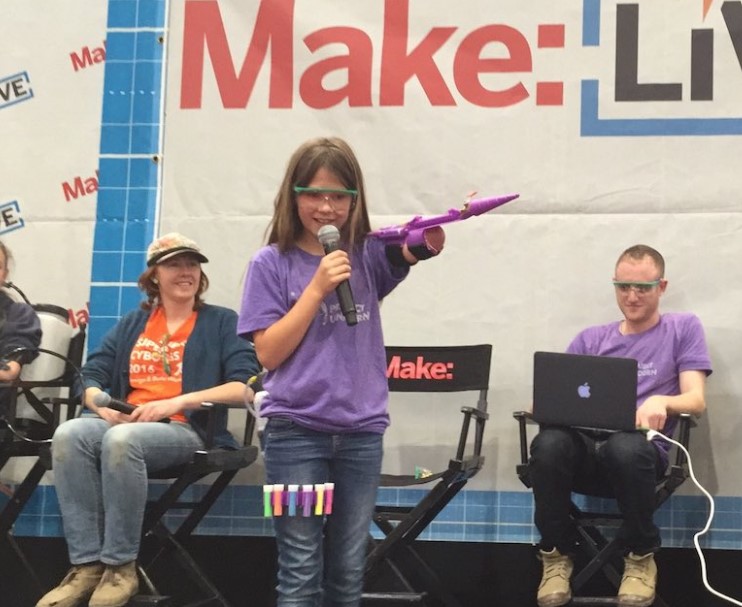 Because of the sparkling success of her invention, she has guested on a few shows like the TEDx stage, Shark Tank, and even The Rachel Ray Show. Every time she would talk about her invention, she would encourage kids with disabilities to think of their condition as a gift rather than hindrances for them to reach their potential. 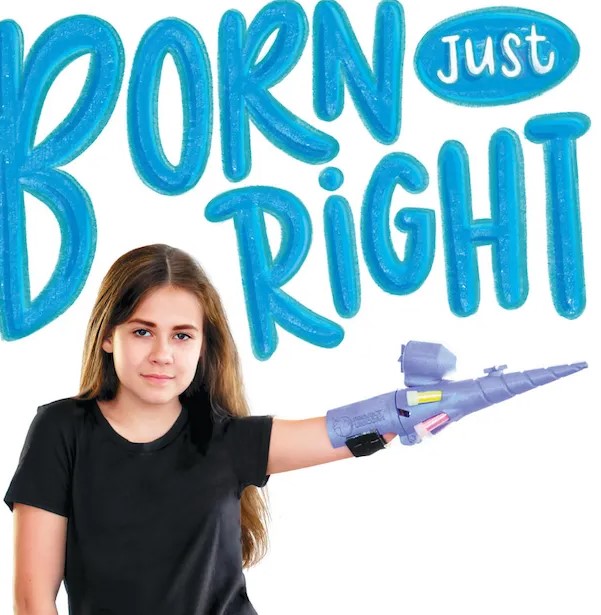 As what she called “Project Unicorn” gained traction, she and her mom were able to turn their labor of love into advocacy. They called it “Born Just Right” where they continue what they have already started when Jordan created the prosthetics.

In 2019, Jordan published a book about her experiences. On top of that, she was featured on Episode One of Marvel’s Superhero Project. In 2020, she was part of a new LEGO documentary series that features young change-makers across North America. I can see this girl going places, don’t you agree?