Most of us are fond of food deliveries. Just make a call order or in a few clicks through a smartphone app, a delivery guy will come knocking at our doorstep with our ordered food in hand. Easy, right? You get the food and hand to the guy your payment, that is the routine. But something amazing happened to one customer after the food guy delivered his pizza order. It all started when 18-year old Bryce Dudal noticed a piano inside the customer’s home. A stranger he may seem, he expressed his praises about the piano sitting in the home owner’s living room. The customer then asked if he plays. Bryce asked what kind of piano do they have for it amazes him so much. 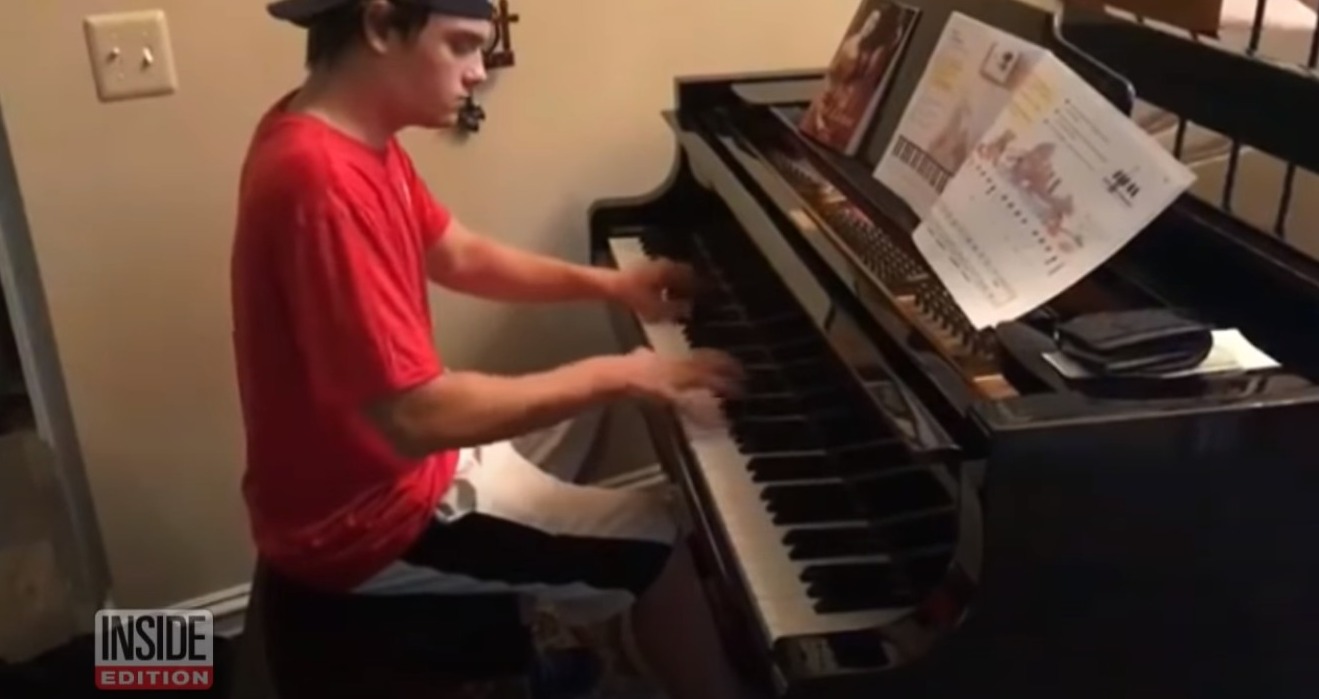 The homeowner invites him in and lets Bryce play the piano. Turns out, Dudal is one hell of a genius! At the time, he played Beethoven’s famous “Moonlight Sonata.” It is a difficult piece to play as the pace requires quick fingers. Certainly, not a piece for beginners. With that bewildering moment, the house owner did not let the time slip and captured it in a video. Excited to show it to his wife! The wife then uploads the video to social media which went viral thereafter. The video draws attention from various media outlets wherein Bryce was invited for an interview. 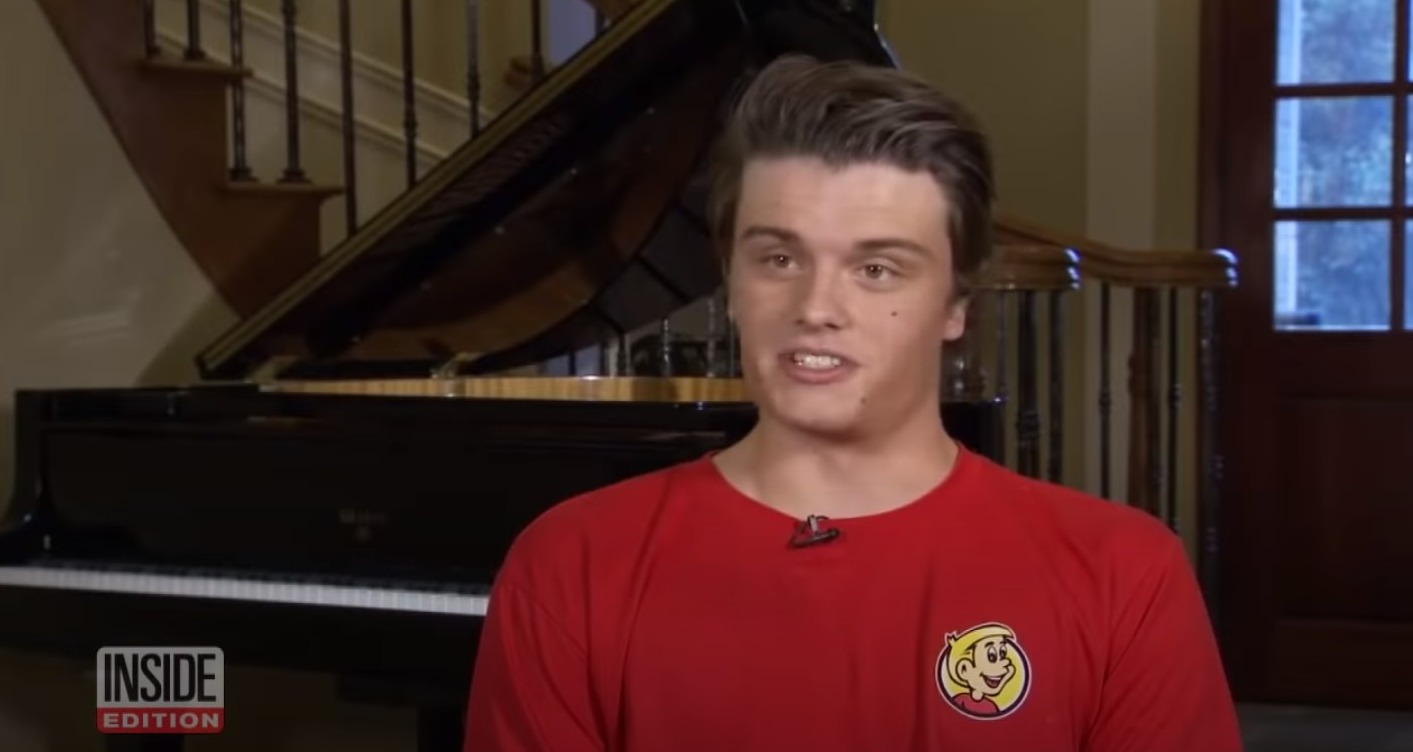 The young lad revealed that he started playing the piano at a young age. His mom gets him various Beethoven CDs which he listens to. All-day. He has the feeling that the music speaks to him. Since he really loves playing the piano, he started learning the piece on his own, with no teacher to guide him. Apart from a media outlet interview, he was invited to appear as a guest at Ellen Degeneres’ show. At The Ellen Show, he displays the same confidence he had at the pizza customer’s house. He is such a natural!

For aspiring piano players, keep going the distance and soon enough, your time to shine will come like what happened to Bryce.