A mom was enjoying a movie with her daughter when two girls abruptly ruined their beautiful bonding. As they were quietly swooning over the Cinderella film, the loud and disruptive voices of the said teens kept them distracted. The mother knew she had to do something about it and so, she addressed them and asked them to be quiet. However, instead of piping down, the girls just rudely and obnoxiously dismissed her and continued misbehaving for the rest of the night. Feeling disappointed and a little bit furious, she approached them outside the cinema once the movie’s done. 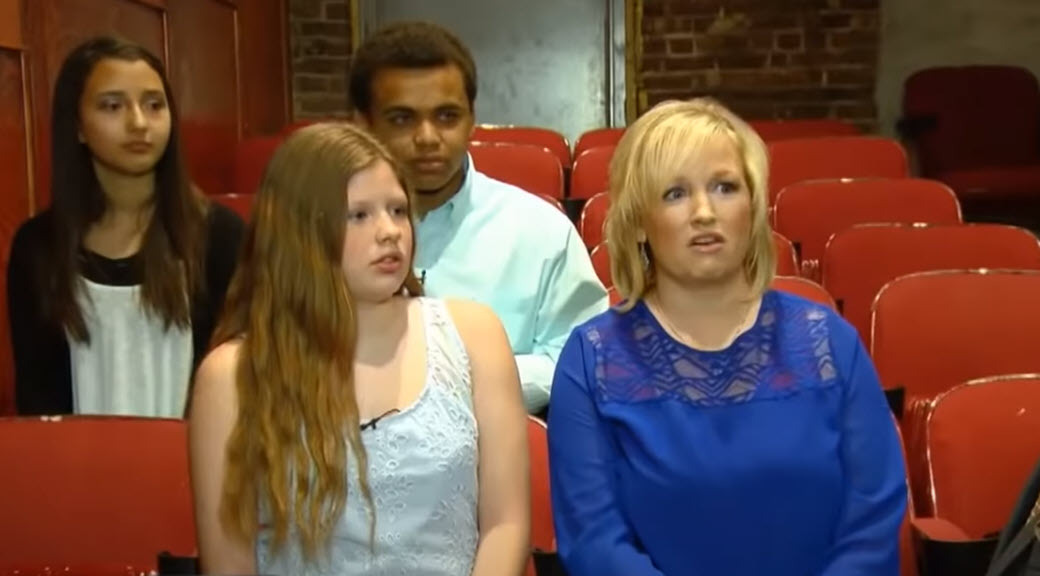 She told the girls how this was supposedly a special night with her daughter as this is the last movie she would be able to take her to for a while because her husband has just been laid off. Unfortunately, the girls’ disrespectful behavior and lack of consideration have just ruined their evening. The girls’ brother, who was able to witness everything, felt bad and told their mother, Kyesha Smith Wood, what has happened. Kyesha was deeply mortified hearing about it. So mortified that she felt the urge say sorry to whoever her daughters had disrespected.

She then decided to use social media as a platform to write a letter and extend her apologies with the hope of reaching the said mother. She even went on and asked for the woman to contact her should she see the post on Facebook. 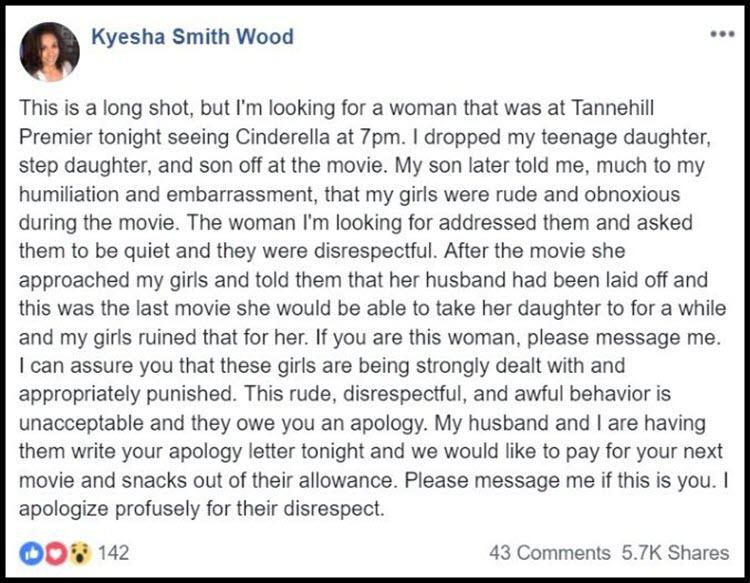 When the post reached Sgt. Jack Self, a local sheriff, he was more than happy to share it on the Jefferson County Sheriff Facebook page. And this is where the magic began. The post went viral as parents hailed Kyesha for handling things properly and doing the parenting right. As word spread more and more, it finally reached the mystery woman who has then left a comment on the said post.

“I am the mom from the movie theatre,” Rebecca wrote in the comment. “I had taken my daughter to see Cinderella.. I was very upset and disappointed in the girls’ behavior…the note from their mom brought me to tears and shows there is still good people in the world. I have no hard feelings towards them and I am proud of their parents. The girls are not bad…they are children. Glad they are learning a lesson. I hope if my teenagers are out and they act up…I hope someone says something to them.” 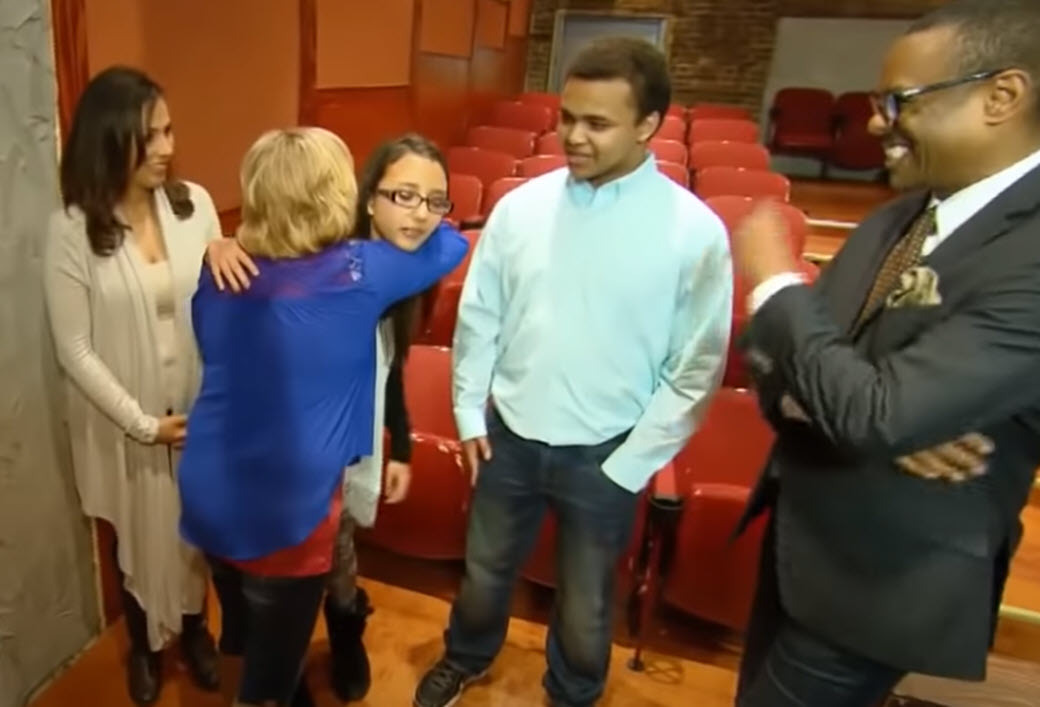 Rebecca contacted Kyesha after a short while which has sparked a beautiful friendship between the two amazing mothers. “She’s the most gracious, kind, and forgiving woman,” Kyesha told ABC 33/40. “I am so humbled by that.” But the fairytale didn’t stop there. Due to what has happened, companies have started reaching out to Rebecca too, trying to help her husband get to work again. Such an unexpected turnaround!

Watch the touching video below and know more about the story of how these two strong moms came to be.

If there’s anything else, I just hope parents realize from this scenario that their kids are all capable of making mistakes and it’s up to them how to handle it! What a great and inspiring parenting story, don’t you think?