We all dream of having our own apartment that we can call our own at one point in our lives. As the times change, more and more people are being independent and are getting their own place as soon as they leave their parents’ house. This may be one of the reasons why more and more houses are being converted into “flats” and then rented out to have passive income.

As they get forced into being fit for rentals, some of the houses end up having hilarious mishaps. Just like this one-bedroom apartment that was up for rent on OpenRent.co.Uk for £525 per calendar month. It might seem like a steal given the style, features, and location. However, it just has one flaw, and the internet is screaming in hysterics. 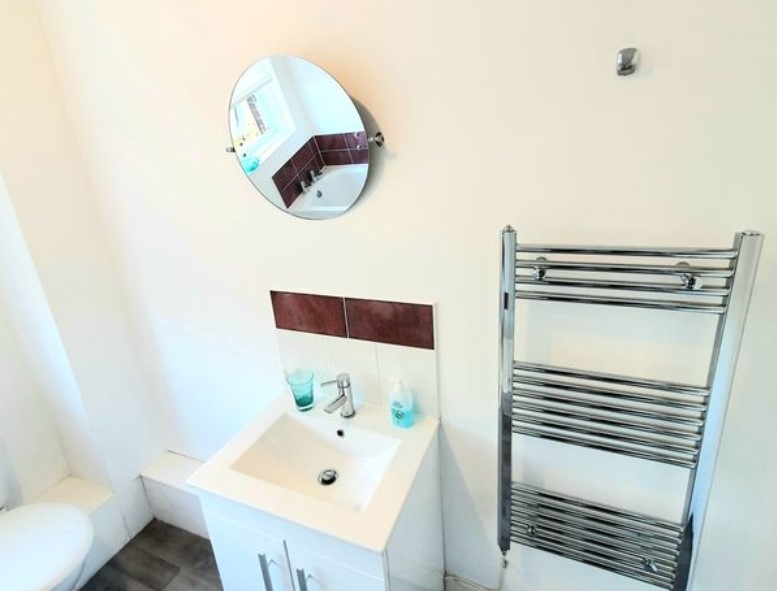 The newly refurbished 1-bedroom flat which is situated in an exclusive gated community of Vale Lodge in Liverpool was shared by a woman on her Twitter. She was amazed at the 3/4 bath that the apartment had. The listing even said, “Complete with modern kitchen including washing machine and brand-new hob/oven, refitted bathroom with large walk-in corner shower, 3/4 bath, spacious lounge with carpets fitted throughout.“ 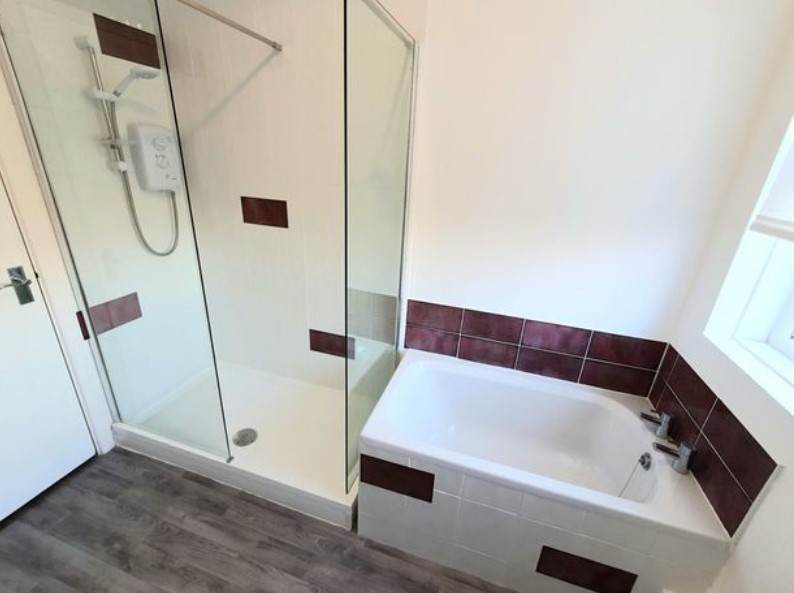 The flat is located on the first floor of a sought-after Vale Lodge and it has secure access, CCTV, dedicated visitor parking and large communal gardens. The flat is also close to shops including Sainsbury & Aldi and is a walking distance from the train stations.

However, people on Twitter can’t get over the “half-bath”. As the woman said on her original post, “Why has this flat got literally half a f***in bath”

One-bed flat with 'three-quarter bathtub' goes up for rent – and people are 'screaming' https://t.co/pq6njqcCI3 pic.twitter.com/En9k4Bl7Y2

Her tweet has then been shared and commented on giving highlights to the small half bath. Some are saying that they should have just placed a whole bath with a shower in it. Others, on the other hand, says that the size is normal where they grew up. What do you think? 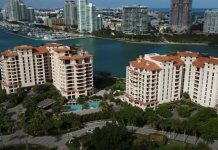 A Video Tour Inside Gated Island Community of the Richest Zip Code in the U.S.

This House Looks Normal, But Wait Until You See The Inside!