Remember that time when the first ‘Iron Man’ movie came out? Everyone was in awe and even slightly jealous as Tony Stark tested his Mark II suit. The incredible suit was complete with arm thrusters and a chrome finish! After countless attempts, Tony was able to start hovering on-air and get his hand positioning right. And after a few more trials, he was finally able to actually fly the thing! Many people were inspired by the technology– either with the mere aesthetic or the awesome flight aspects. But Tony Stark is only a fictional character, and the technology he used is impossible to recreate in the real world, right?

Wrong! Our technology can make it possible! And this video is just the perfect demonstration. The company Gravity Industries was flight testing a suit with thrusters that are handled by a single person. They’re essentially making the wearer a human plane! Founded by Richard Browning, Gravity Industries is an “aeronautical innovation” company that has been making “Jet Suits” since 2017. And these suits can basically fly like the Iron Man armor, though there are no arc reactors yet. It comprises five jet engines- two mounted on each arm, and one mounted on the back. The jet engines mounted on the arms lets you maneuver while on air, and the back jet helps maintain thrust and stability. 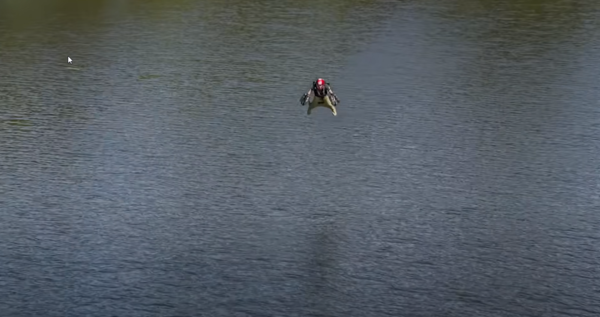 This 1000-horsepower beauty can easily lift an adult male just fine, even getting as fast as 85 miles per hour. It has, in fact, set the world record for the fastest body-controlled jet suit. Wow! Not to mention that the possibilities of this technology are endless. As if this isn’t interesting enough, Richard is already setting the wheels in motion for a racing series.

There, other pilots can innovate and further push the technology to greater lengths- even developing an electric version of the suit! 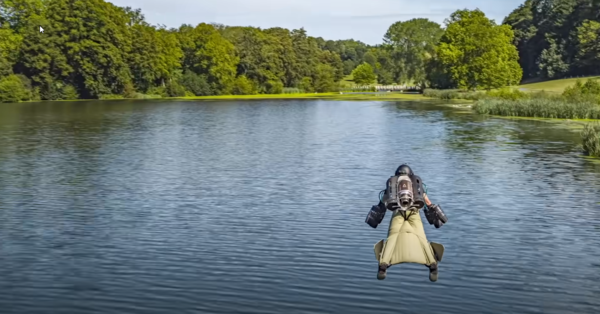 Watch the amazing video below that has surely put a lot of people’s dreams into reality!

Anybody else here who’s dying to get a ride of that beauty? I wonder how it feels to actually fly on command! 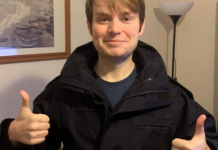