The Best Stuff Online
Home Hobbies This Guy Invented a Bed That Can Let Him Relax While Paragliding
1.2k
ShareTweetStumbleRedditPin
PocketTumblrLinkedinBuffer

“DREAMING HIGH”, a feeling like you’re on top of the world and looking down on all creation. Gliding and making lazy circles up above the sky, flying along with the birds, and of course feeling the soft touch of the cloud on your face. How about making your dream into reality, flying while you’re awake with this new sport that enthusiasts call the easiest form of human flight. Let’s make that dream come true by paragliding.

Paragliding is a pastime or recreation of the young adventurous people now. This is a sport in which a parachute-like canopy is attached by a harness into the person’s body for them to be able to glide through the air after jumping or being hefted to a certain height. Even without the use of an engine paraglider flights can wrap several hours and several hundreds of kilometers. 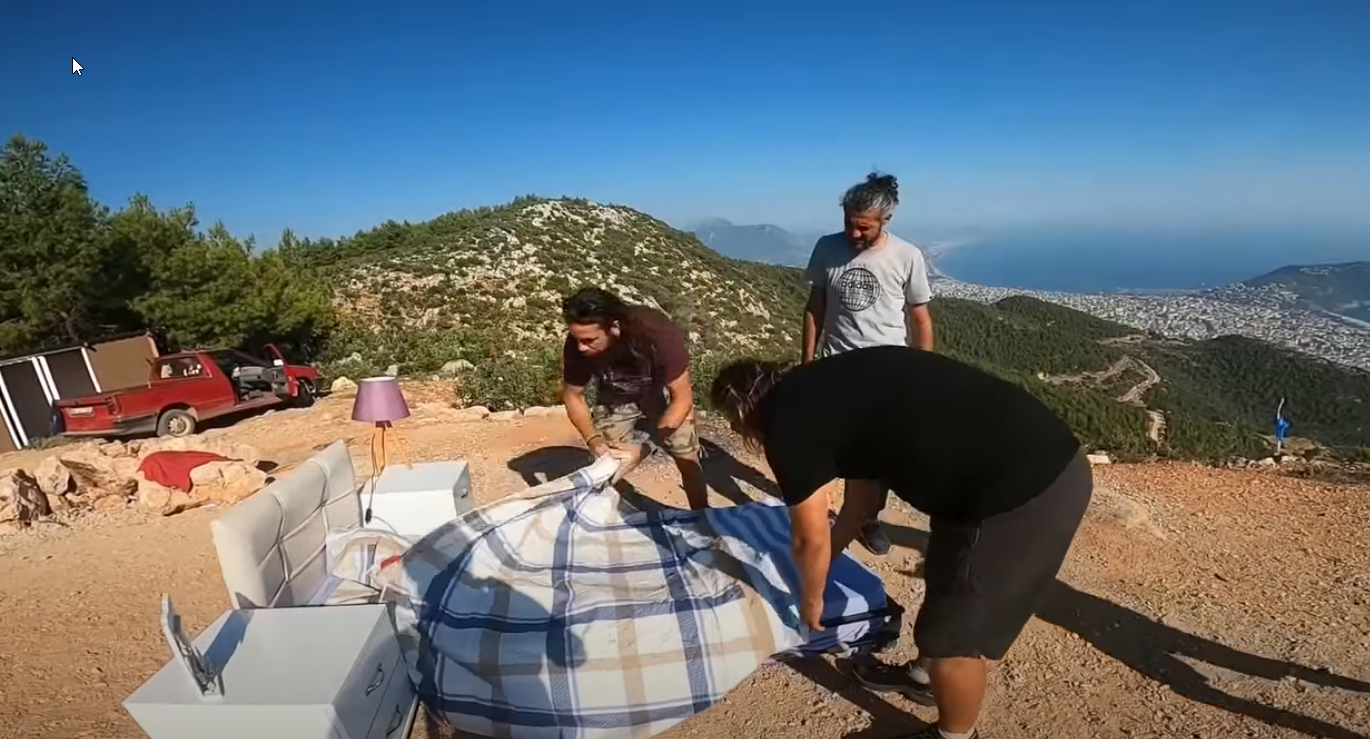 This is a dream come true for Hasan Kaval a Turkish professional paragliding pilot and instructor. And this has been his childhood dream to fly in the sky, and he really did make his crazy ideas into reality. He is known as the stuntman who makes eye-catching tricks in the sky. He has been into different projects and unconventional flights. 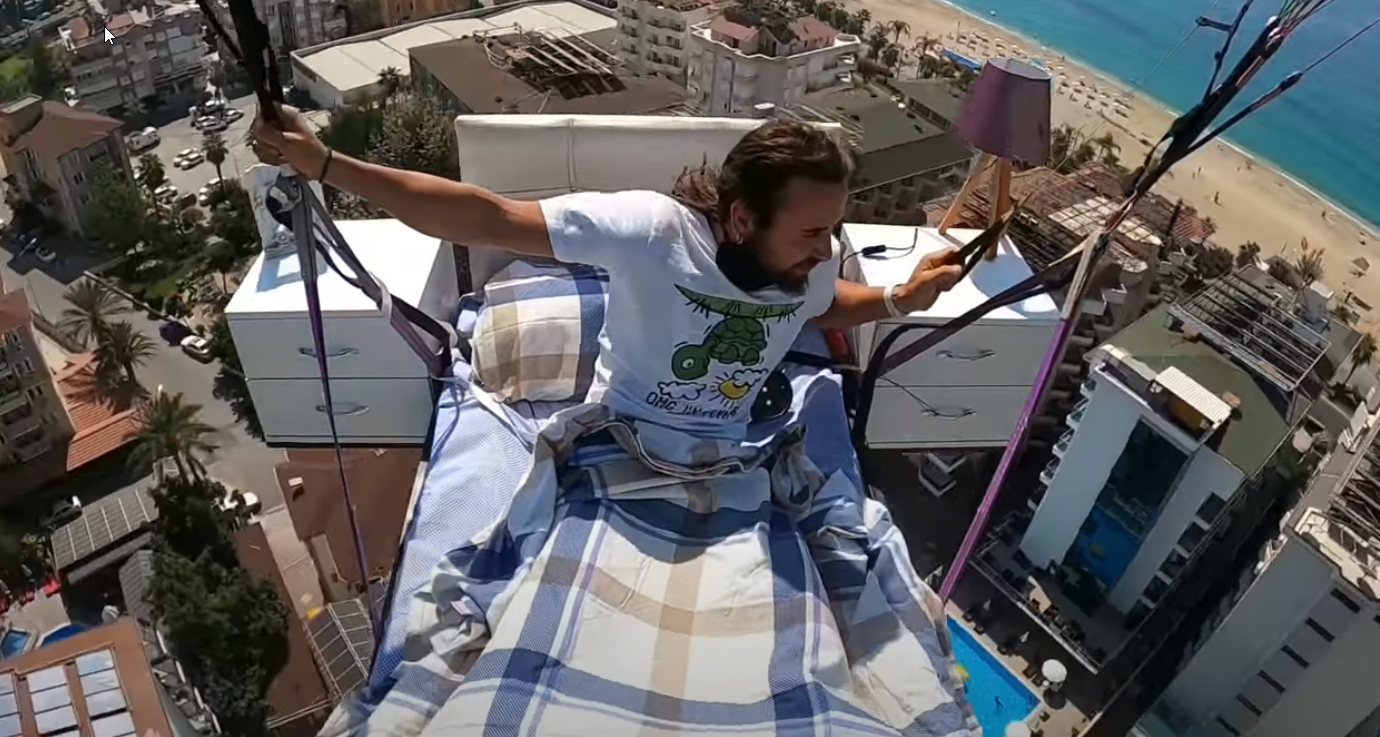 This time he invented a flying bed Ucan Yatak Odasi or siesta in the sky where he can relax and take a snooze while paragliding. It is a complete set of a bedroom where there is a bed, side tables with lampshades, and photo frame on it. And while lying on it he took a nap and soared high above the sky. He even set his alarm clock to wake him before his time to glide smoothly back.

Watch and follow more of Hasan Kaval’s exciting daredevil stunts on-air through paragliding by following him on his channel. 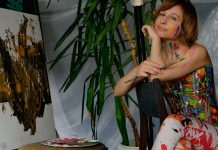 5 Hobbies You Can Do While Still Avoiding People

Check Out This Video To See How You Can Make A Fidget Spinner At Home!

There Is A Basketball Court On The Top Floor Of The U.S. Supreme Court