PENNSYLVANIA- In a video that will warm your heart as well as fill your eyes with happy tears, two Central Bucks High School South students with Down’s Syndrome were elected 2015 homecoming King and Queen.

You can see Nick McGee waiting patiently for the names to be read, and once his name is announced he darts towards the bleachers to greet the peers who voted for him.

Sunny Skyz said this about McGee’s reaction to being crowned:

“When he heard his name announced, he raised his hands in victory, and then ran to the bleachers to lead his fellow students in an “I believe that we will win” chant. The crowd went wild, chanting back. Jumping up and down, Nick then runs to get his crown, hugs his friend and newly crowned queen Lily Bowman.”

Watch the amazing video below, and don’t forget the tissue! 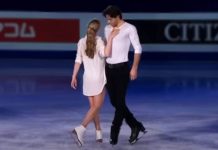 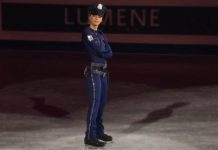 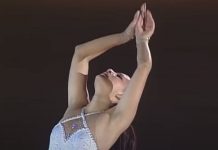