Bell’s performance was full-blown and the crowd was really into it. She finished a clean routine that had seven triple jumps. Liu was there watching and waiting for her turn. She even applauded with the crowd when Bell finished. When Liu’s turn came, everybody was in awe as she was the first woman in Nationals history to ever do a quadruple jump. She successfully distanced Bell whom she said inspired her by 10.31 points. 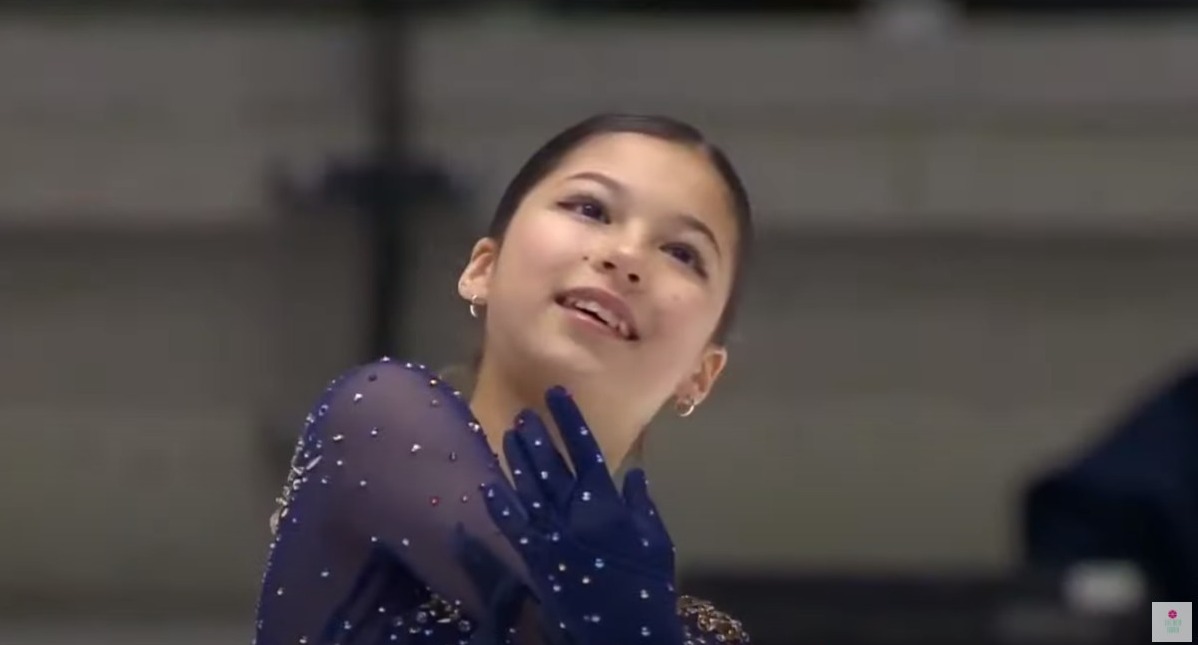 “I guess I was kind of inspired by [Bell’s] emotion and her happiness,” Liu said. “I guess that inspired me at the end of my program to relax and be happy and just kind of be aware of the moment.”

Alysa Liu is an American figure skater who was born on August 8, 2005. She is the first woman to ever have a championship repeat since 2013. She was also the youngest ever U.S. ladies’ national champion when she won her first one last 2019 when she was just 13 years old. 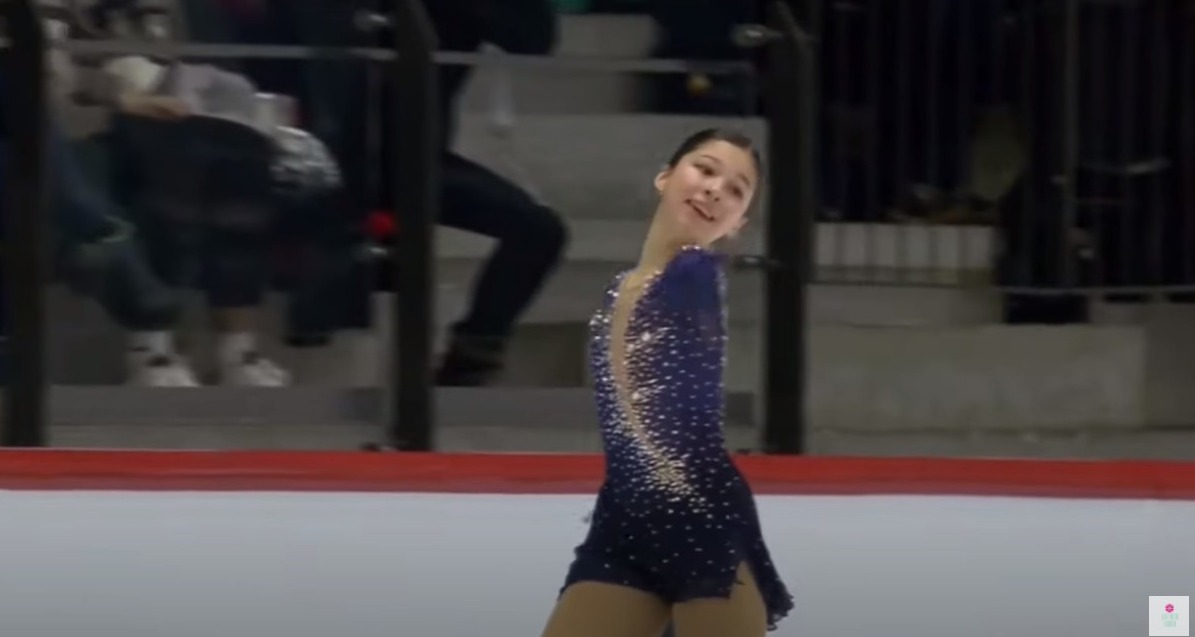 Watch her sweet and graceful performance below and find out why just her smile is enough to keep you mesmerized through her whole performance. Even when she fell, she instantly (and gracefully, if I may add) stood up and continued her routine seamlessly.

Did you enjoy her performance? Were you screaming and clapping along with the crowd?