The moment any figure skating enthusiast sees Yuzuru Hanyu’s name is the very instant that they click on whatever content there is about him. This man is so inspiring and amazing beyond words that you just can’t help yourself but take in everything and know more about this icon. He’s the first-ever Japanese to win an Olympic gold medal in figure skating and the youngest man to do so. Emotional and artistic performances, exceptional jumps and transitions, undying mental fortitude, a golden heart, and an undeniably handsome face- who wouldn’t admire such figure skating delight? He’s just unbelievably perfect that I bet even male fans would squeal at the first sight of him. 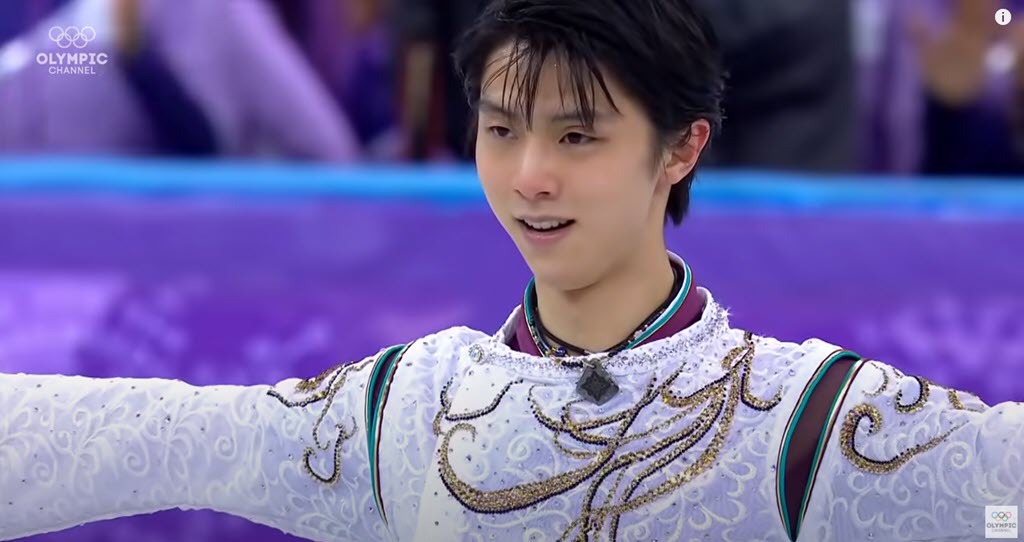 So perfect that in fact, he was able to blow everyone’s mind in the last 2018 Olympic Winter Games by performing a breath-taking routine despite being in so much pain due to his recent ankle injury. He was actually forced to go on a hiatus for three months, and was only able to train and execute his triple and quadruple jumps just two to three weeks before the competition!

And, guess what? Not only was he able to perform it flawlessly but was also able to win with a score that’s just a point away from his best. For those who haven’t seen it yet, trust me, you’re missing half of your life! But, that’s not just what makes him especially close to our hearts. 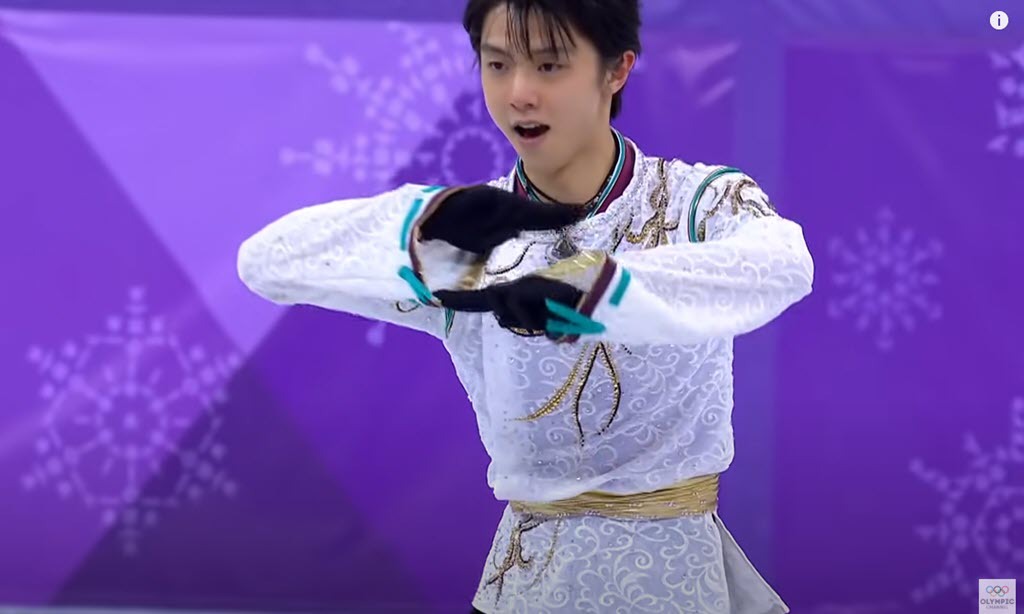 A YouTube user even pointed out that for those “who might not know much about Yuzuru Hanyu, he’s a hero to many not solely because of his athletic successes even when injured. A survivor of the 2011 Tohaku earthquake, he often donates his prize money towards restoration efforts and visits schools and other organizations in areas affected by that earthquake and other natural disasters in Japan. He’s gracious to his competitors whether he wins or loses and considerate of others, including ice rink staff, the press, his fans, and the fans of other skaters, despite being harassed by some of them. For a lot of people, he’s a model of compassion, kindness, and determination in the face of adversity.”

So, without further ado, here’s the moving video of him gliding through and creating a beautiful historical masterpiece in the rink despite the difficulty.

I bet you’d agree with me that this man is definitely something else. I’d even go a bit further and call him the prince of figure skating. He was clearly born to make history, and that, he did.

Featured Image via Wikipedia and Wikipedia