The Best Stuff Online
Home Family While Waking Up From Knee Surgery, This Girl Had An Uncomfortable Conversation...
1.7k
ShareTweetStumbleRedditPin
PocketTumblrLinkedinBuffer

Yes, this is another video featuring the glorious effects of anesthesia. You might be tired of these videos, but you need to open your heart and accept one more.

Twitter user Julia Sherman was waking up from her knee surgery when her mother decided to record a hilarious conversation they were having about balls.

guess I was thinking about balls lol pic.twitter.com/EsCErHK0cm 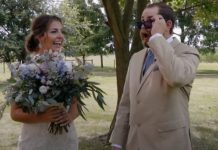 Bride Surprises Groom with Colorblind Glasses: ‘You Guys Can See This Every Day?’ 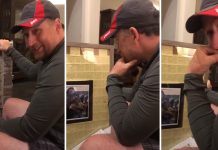 She Kept All the Notes Her Stepdad Used to Give Her While in Middle School, Gives It Back 6 Years Later 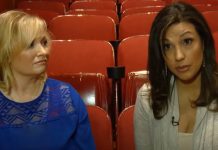 Rude Teens Ruin Mom and Daughter’s Evening, Then She Hears from Their Mother