When you are a white woman dating black men, you don’t realize that there are rules that they have to follow in order to stay alive in large cities or even small towns. It’s little things that we take for granted. Here are a few tips if you as a white woman are traveling with or dating a black man.

1. Don’t just “Drive Around.” — Have A Destination

Sometimes on dates, we want to just drive around and see the sights. Do NOT do that with him. Have a destination in mind. If he gets stopped, the first thing he will be asked is “Where are you going?”

2. If He Forgets His Wallet/ID — GO LOOK FOR IT

You may have driven around without your wallet or ID before and never gotten stopped. If he does this and gets stopped, his life could be in danger. If he forgets it or can’t find it, drop what you are doing and help him look for it. 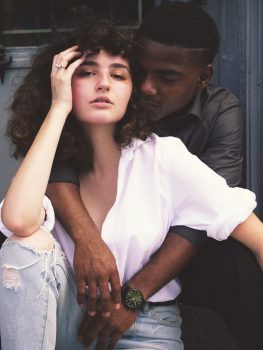 3. Don’t Argue With Customer Service People When You Are With Him

If you are with him and have a problem in a customer service setting, you do the talking. If he argues with customer service, it could end with the police being called. He needs to be respectful or you need to step up and have a conversation for him.

DO NOT go to some small town to offend the tourists. Do not go out in public just to be gawked at. Do not draw attention to yourselves. Be invisible. There is still hatred toward interracial couples in many parts of the country. 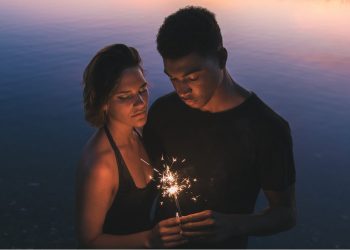 If it is night time, offer to drive. If he gets stopped with a broken tail light or for speeding, it could become a deadly situation with police. Obey all traffic laws.