“The couple that dances together stays together” — this might be what a pair of elderly love birds wanted to tell to the world. Emma and Nick Nicholas have been married for more than 50 years. So, for more than five decades, dancing together is their way of showing affection to one another.

These two became famous after a viral YouTube video of them dancing with Bruno Mars’ song “Uptown Funk” inside a crowded shopping mall. They surely broke the stereotype on senior citizens with their 70s-style moves in the tune of a modern beat that actually mixed with the sounds of classic funk and disco-pop music. Hundreds, or perhaps thousands, cheer them on as they bust their moves to their heart’s content. 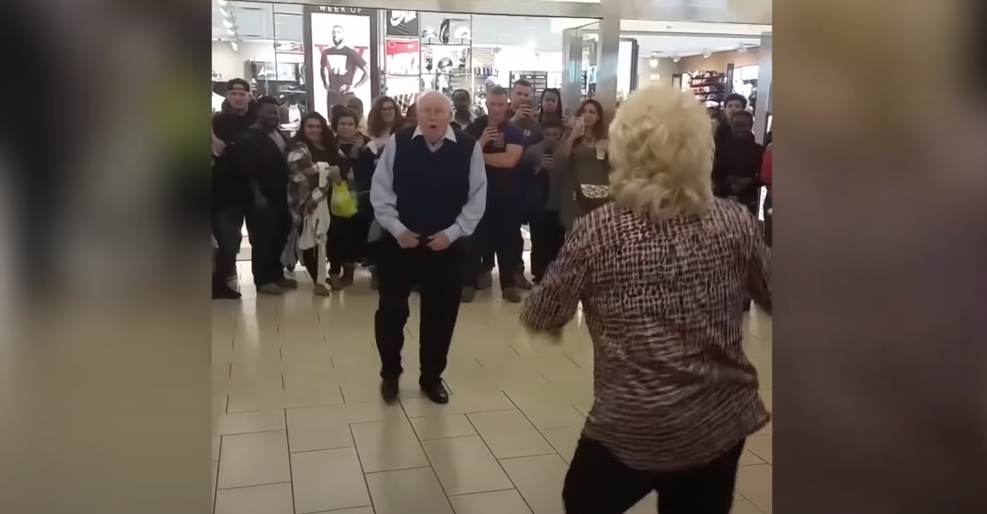 It seems that both of them are comfortable to dance in public. Once, they also have seen at a Ludacris concert dancing gracefully as the crowd watches. The couple became a global phenomenon; they were even invited to the Steve TV Show hosted none other than Steve Harvey. The couple told Steve that dancing makes their incredibly long relationship to last. Both are meant for each other as they could not stop moving their arms, legs, and whole-body every time they hear a dance beat. It makes them feel still capable of doing things what the younger generation can do. “If the music has a beat, we in the streets,” said Nick in an interview with Steve Harvey. 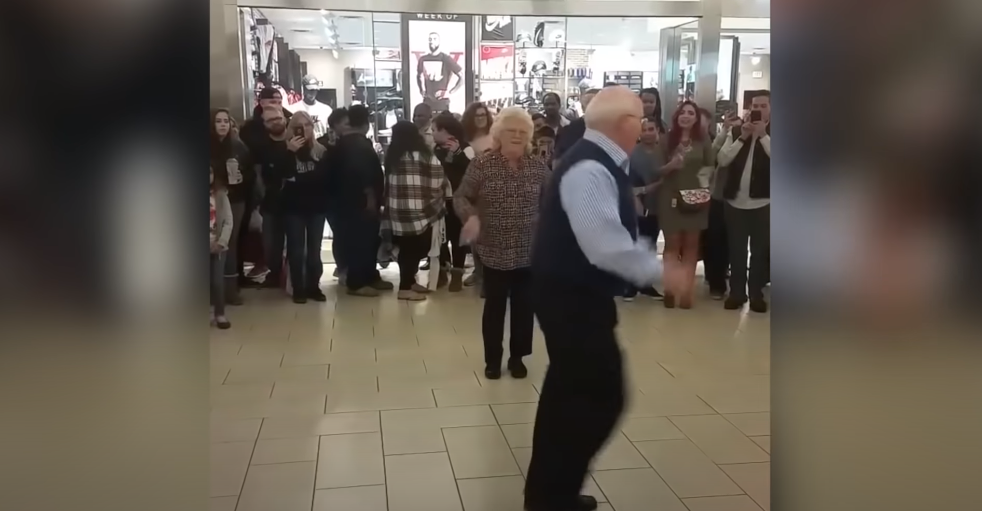 As a surprise, they were given tickets to a Bruno Mars concert. We could not help but smile imagining how they did. They lightened up the concert itself with their dance moves. Watch their loving and entertaining performance below:

When you are bombarded with all the negative news happening around us, sometimes a simple video such as an elderly couple dancing happily together is enough reminder that true love does exist.