The first subway ever built in the United States is in Boston, Massachusetts also known as the MTA is filled with history. This was opened over a century ago to relieve the street trolly congestion on September 1, 1897, a few months after the Boston Marathon. Park Street the first anchor station is just below the Boston Common at the corner of Park and Tremont Street. 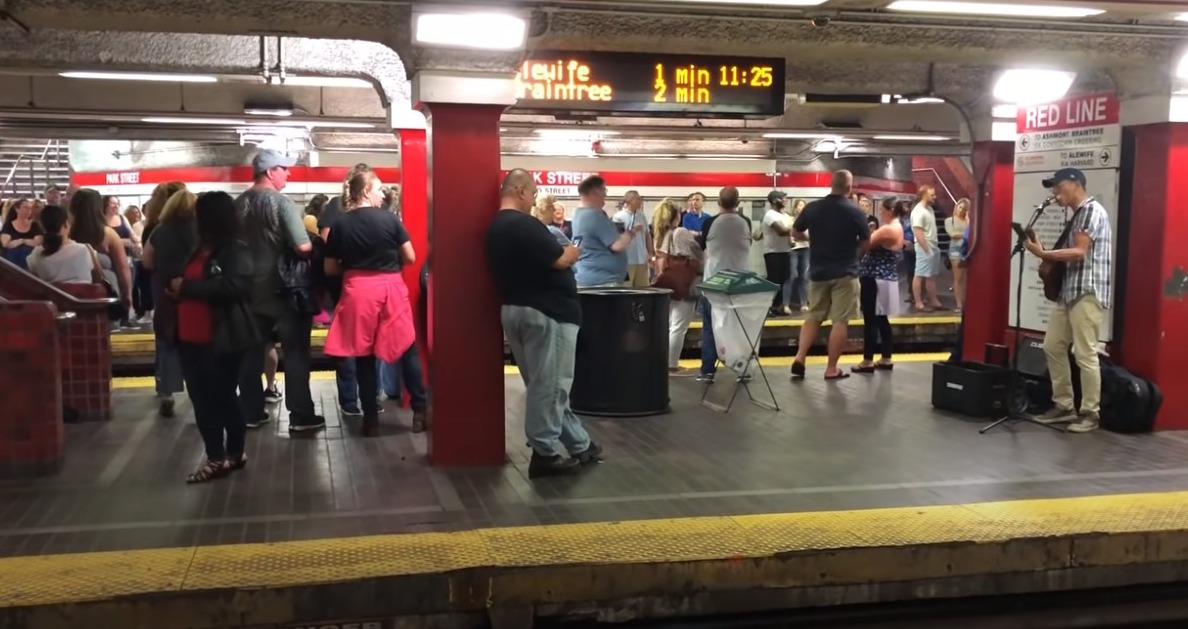 Over thousands of passengers and commuters filled Park Street each week-day which is a good spot for buskers to display their talents. Buskers are street performers that show off their talents in public places for monetary donations sometimes for food and drinks. One ordinary day during rush hour when the station was crowded and filled both sides of the tracks with passengers waiting for their trains became an extraordinary one. 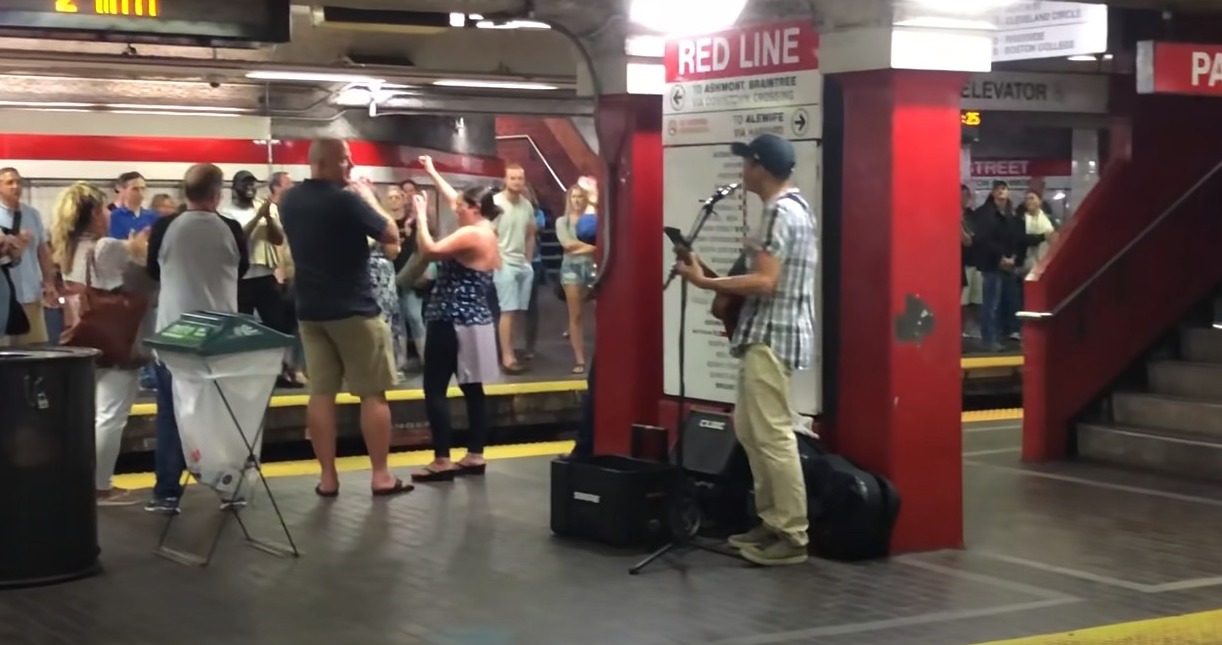 An unknown man started playing and singing “Sweet Caroline” that caught the crowd’s attention, and one by one they started joining in that became a spontaneous flash mob performance. They did not stop what they were doing and did not leave the spot where they were standing but continued singing along and some of them were even swaying with the tune. Then everyone cheered when the song ended. It is a heartwarming feeling to be part of this kind of performance where only one song can unite a crowd of strangers.

Watch more of the video below and sing along with them.

Sweet Caroline was written and performed by an American singer Neil Diamond and was released in May 1969 with the title “Sweet Caroline (Good Times Never Seemed So Good)”. He was inspired to write this song by then eleven years old Caroline, John F. Kennedy’s daughter, and sang to her again in 2007 on her 50th birthday celebration. And this song since then became a staple track that royalties will be donated to One Fund Boston to help those who were affected by the Boston Marathon Bombing. 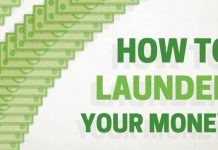 6 Steps To Financial Stability In One Chart