Cats are known to be majestic creatures. They pride themselves as the “alpha” of the house, with their sharp claws and elegant furs. But, just like everyone, they also get to have those cringe moments of their lives wherein they had to be stripped down of their pride- especially when the situation calls for it. Just like how they couldn’t control getting shaved for essential surgeries. And, most of the time, the resulting “style” is quite unflattering. It’s too hilarious to see!

Here’s a compilation of the furry babies with their undignified haircuts:

Do you like my new style? Hoomans say it’s called ‘boots’. 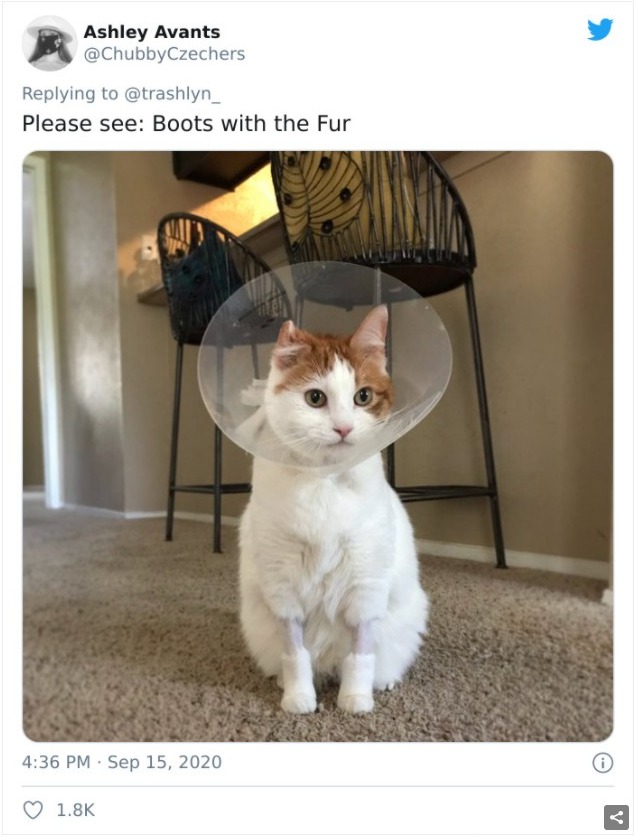 Oh my! There’s no way to cover it up.

My cat recently had surgery. I hope his fur grows back quickly.. from r/WhatsWrongWithYourCat

Our little buddy had to have a few surgeries. His haircut was… less than flattering from r/aww

I don’t know if I should stare at the haircut or its face. They just compliment each other perfectly. 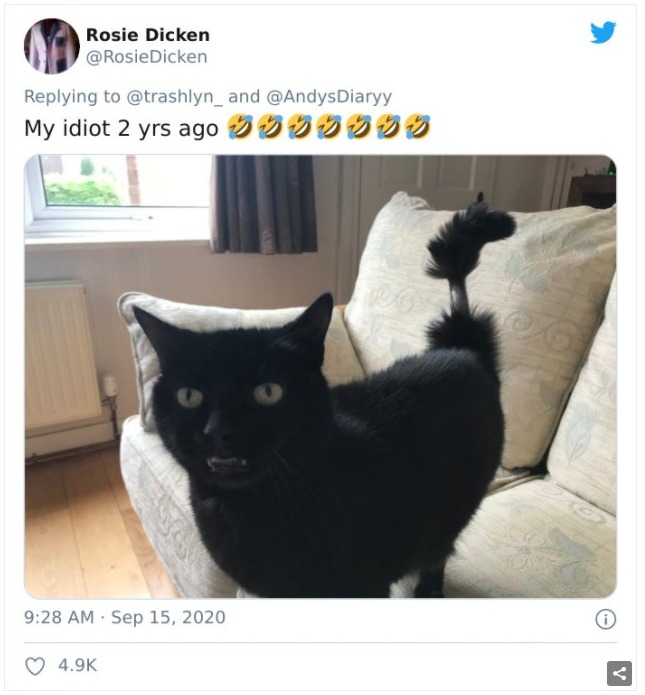 She doesn’t look very happy about it. 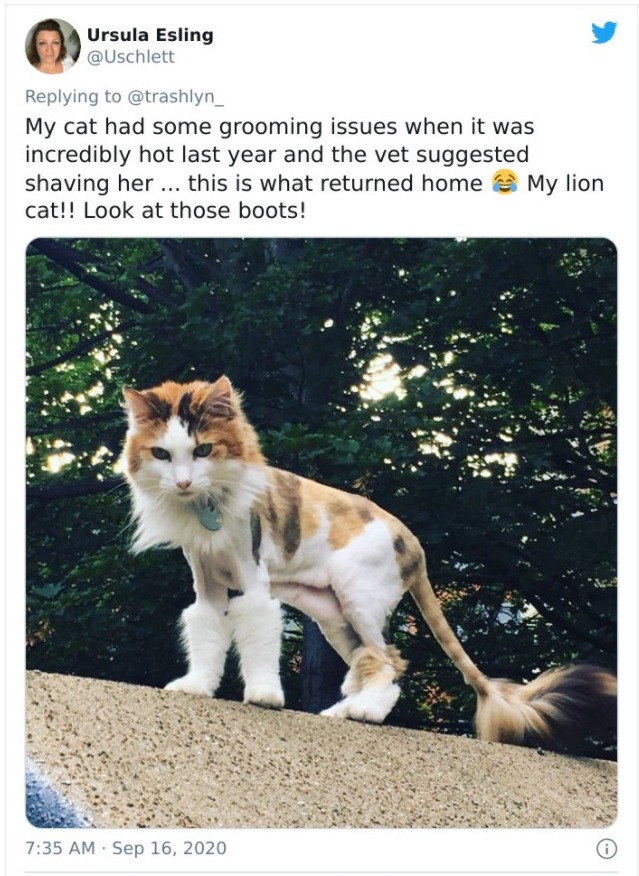 A couple months post surgery and nugget is finally getting his fur back. from r/cats

He surely is a champ! But no belly rubs, for now, baby.

My kitty lounging on the floor after his surgery… yea, he’s still a little high on pain killers, but he’s a champ ♥ from r/cats

I wonder if it’s a bib or this baby’s just showing off some skin, you know. 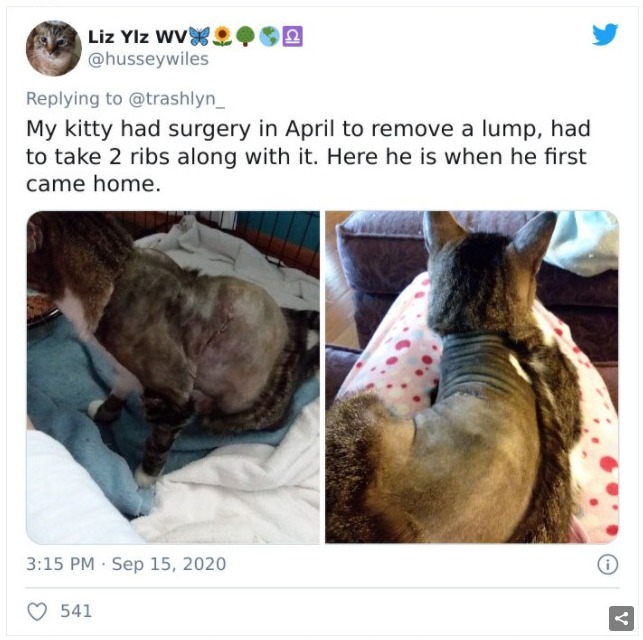 Long furs are both a blessing and a curse, am I right? 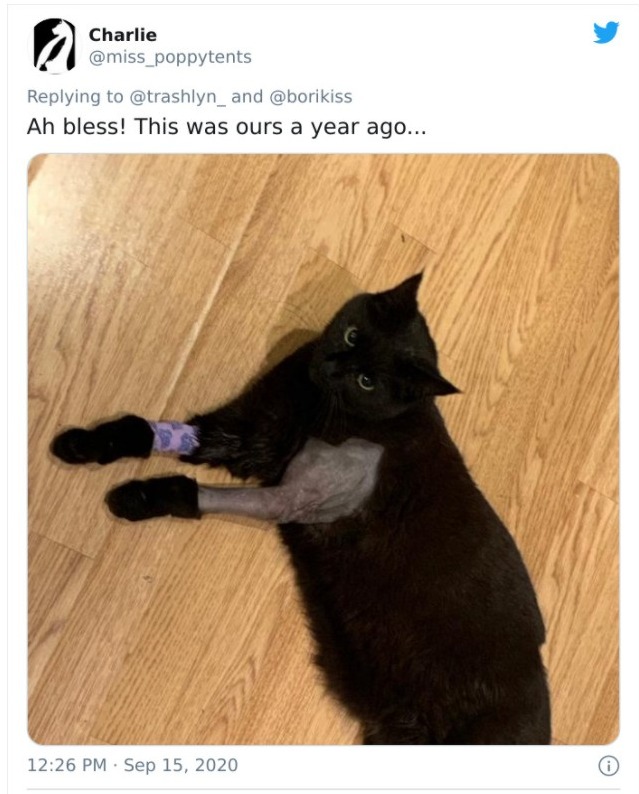 I think he’s cold now and his face speaks for it. 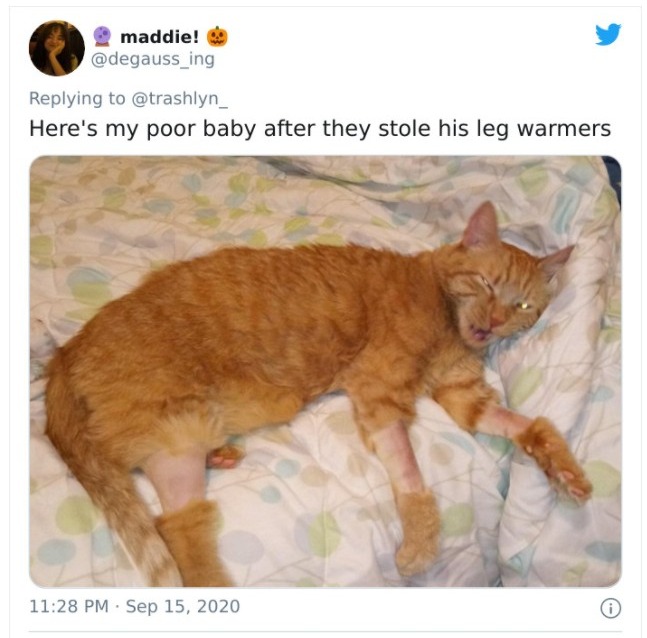 This one sort of looks like it has mitts or boxing gloves on his paws. 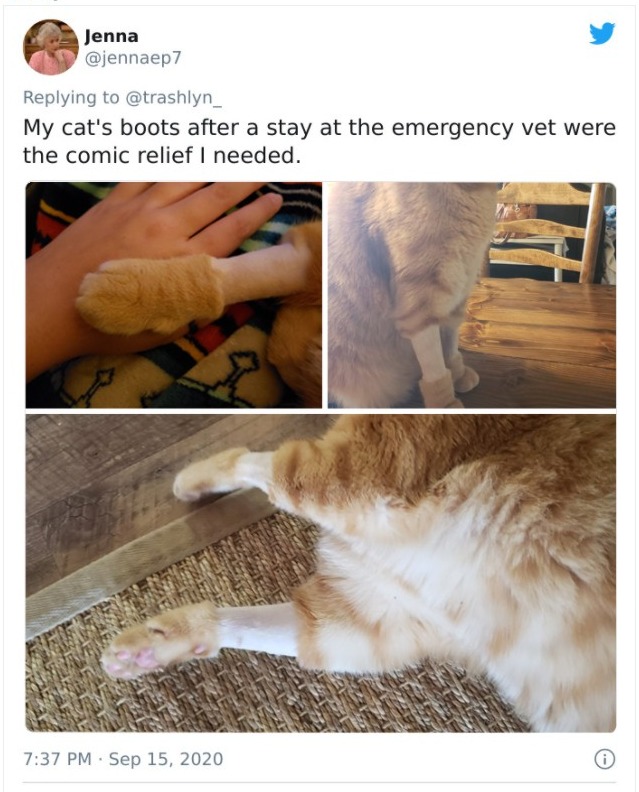 Looks like somebody wanted to give their feline some boots too! 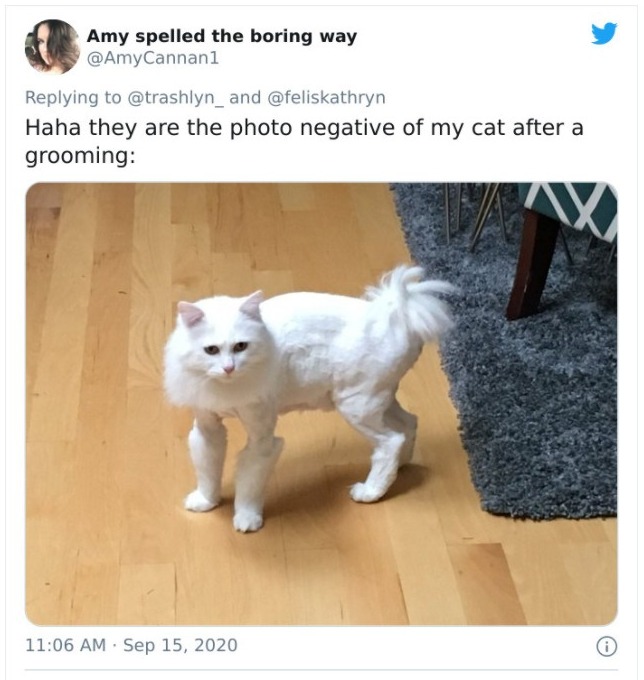 Is this the cat version for a bikini cut?

Can’t currently make the bed. There’s a cat in the way. #Koshka #PostSurgeryCat 😸😸😸

Her skin color makes it look too real! 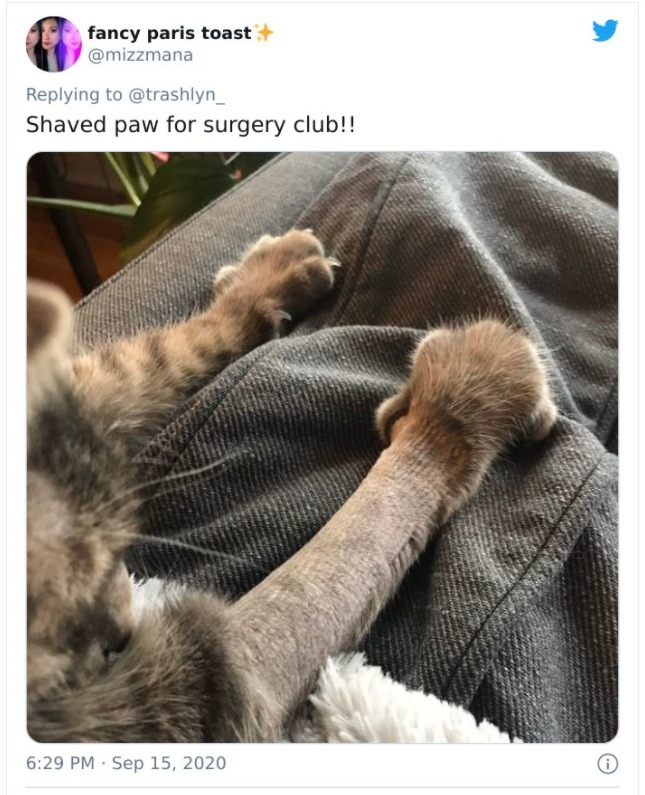 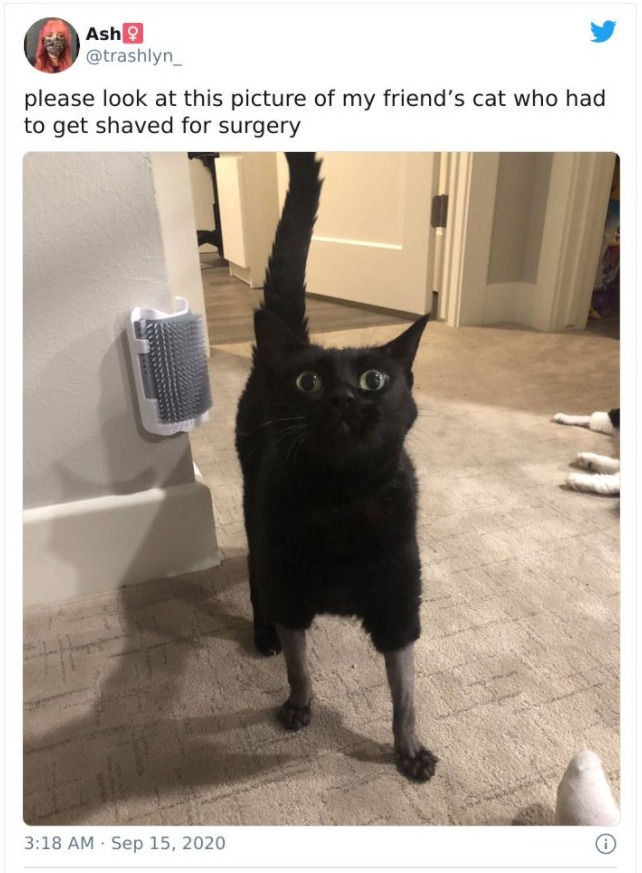 Alright, you all! I don’t know what to make out of this tail. It’s engraved on my mind forever! 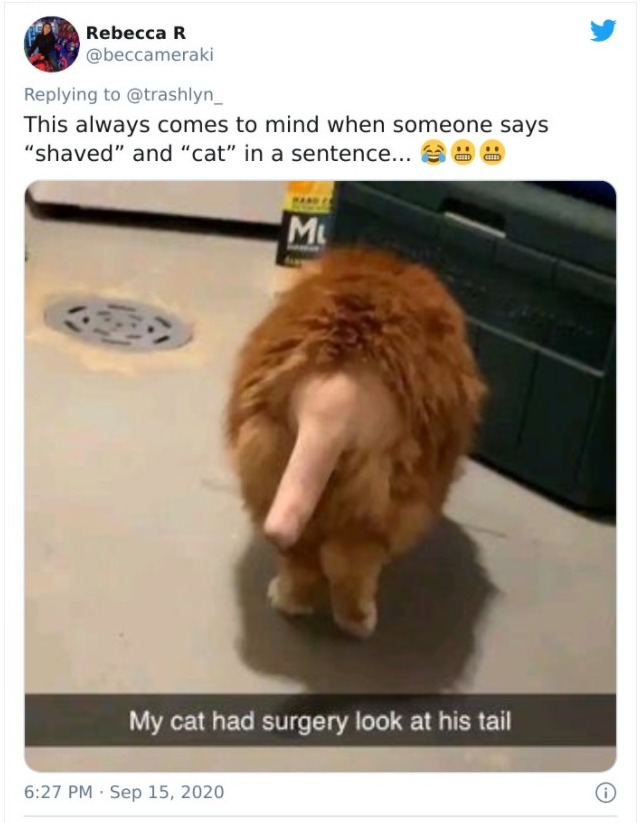 We have yet another ‘puss in boots’ situation here. 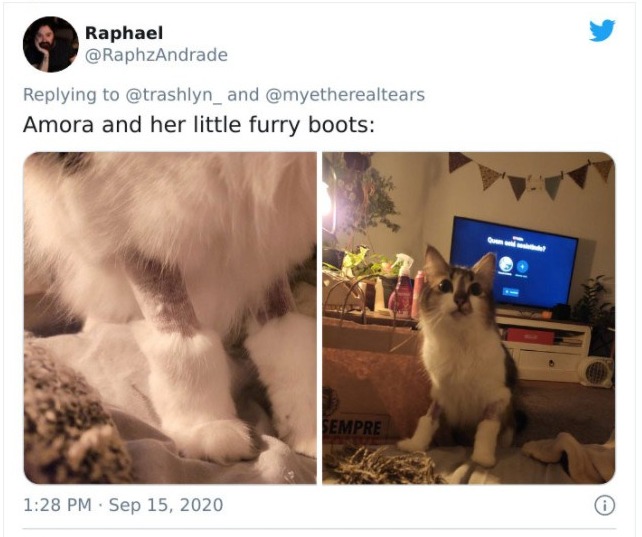 Whoever owns this should better keep an eye out. It might say “moo” instead of “meow” someday. 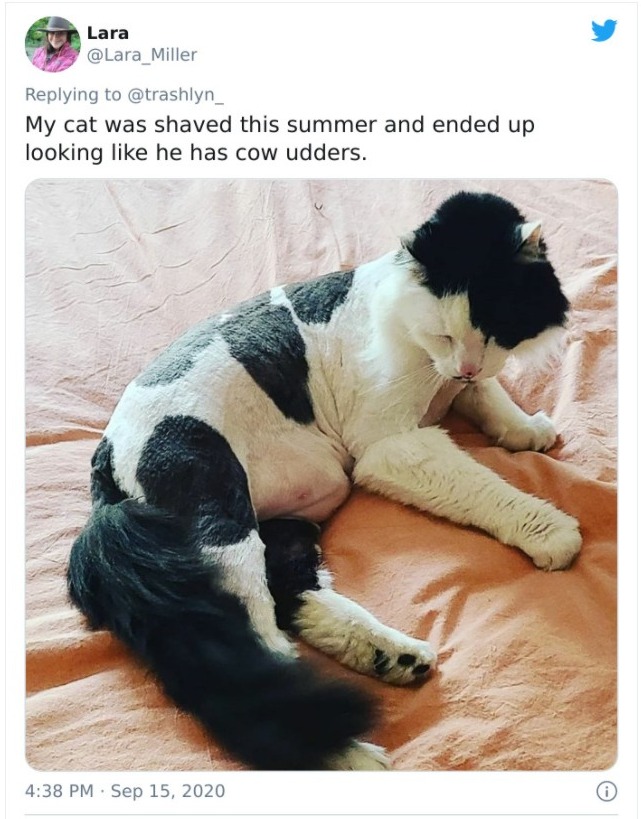 Blep! What are you looking at?

Jaws, my toothless cat after surgery from r/AnimalsBeingDerps

This cutie is sporting it! Plus, she looks very comfortable. 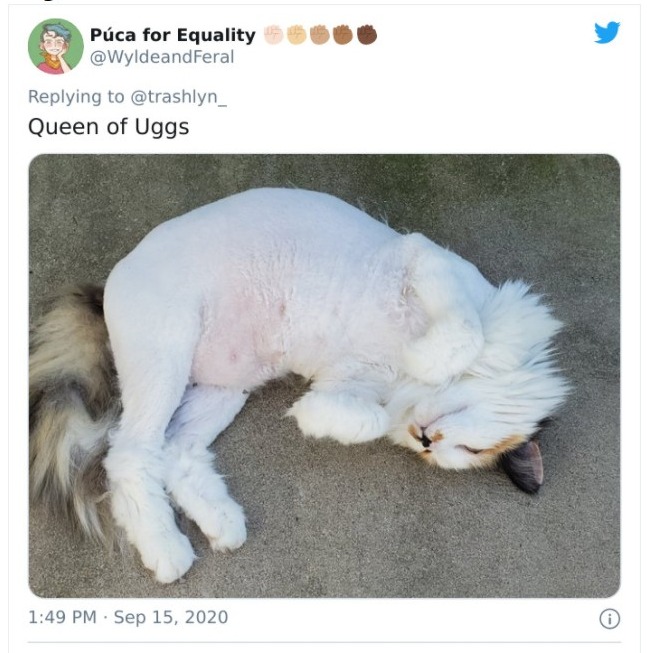 Crop top, pants, and choker? This feline has just turned into a fashion icon! 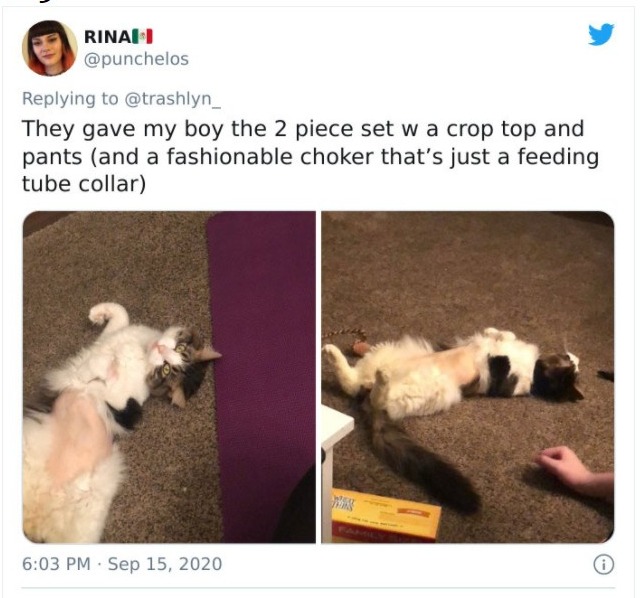 Hope the furball’s all good and healthy now!

Apollo made it through 3 weeks at the hospital and a surgery after somehow catching tonsillitis. The beast is finally back to is usual self ❤️ from r/cats

Who ripped off your shirt, sweetheart? 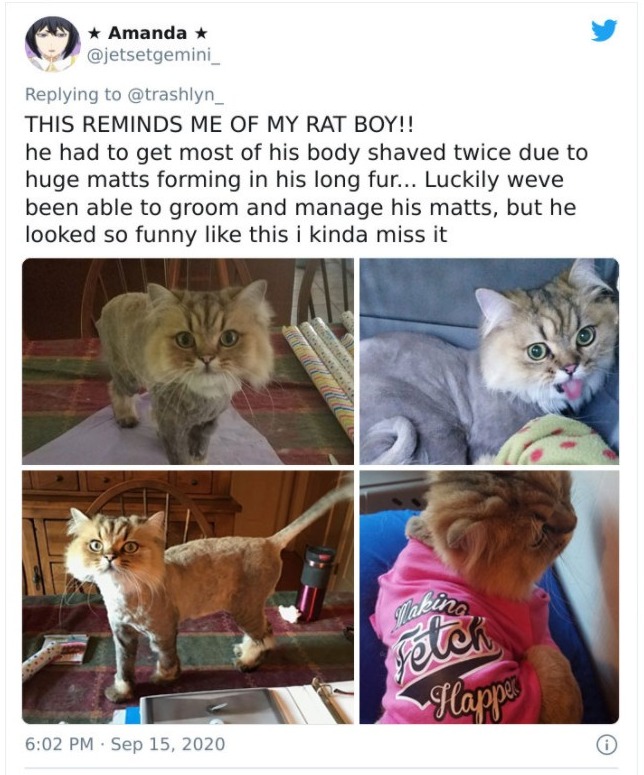 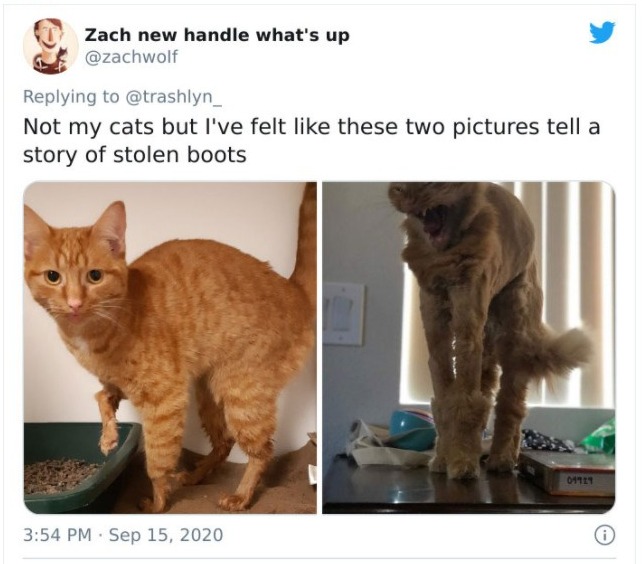 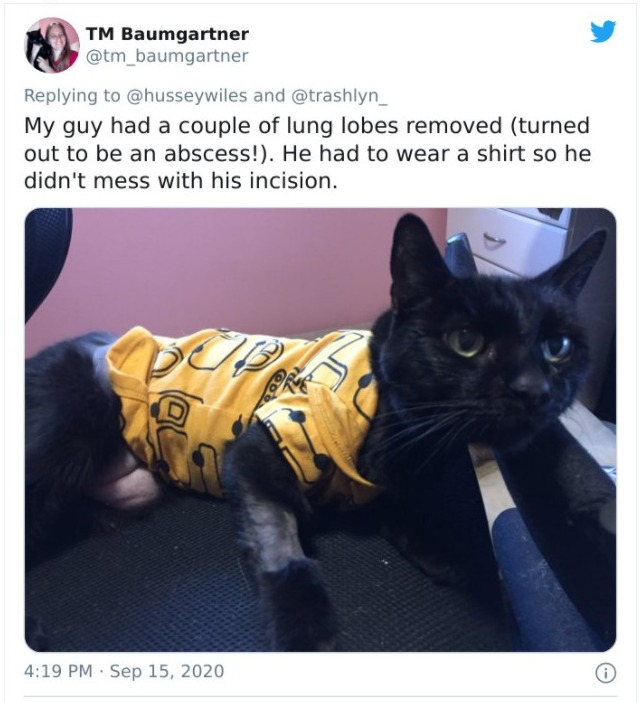 Just a small patch for the chonk catto! 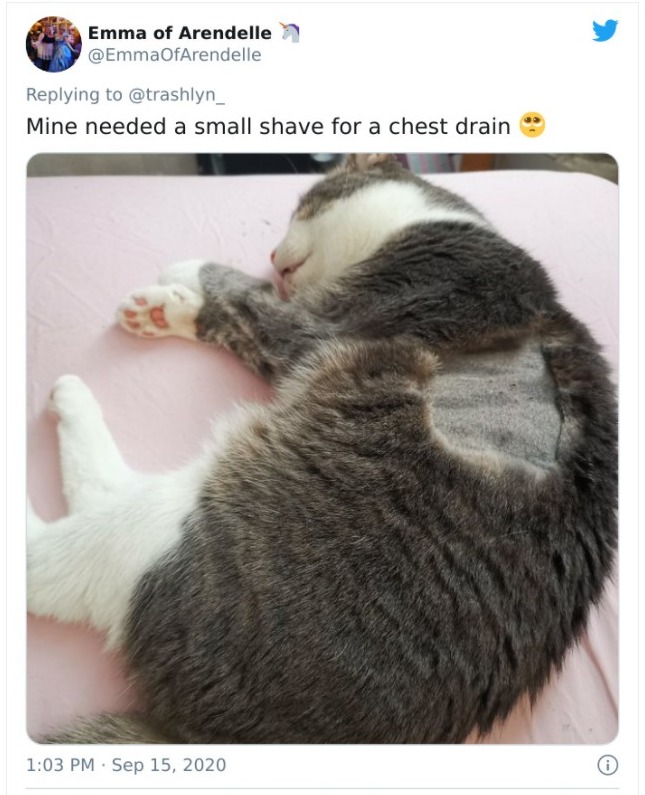 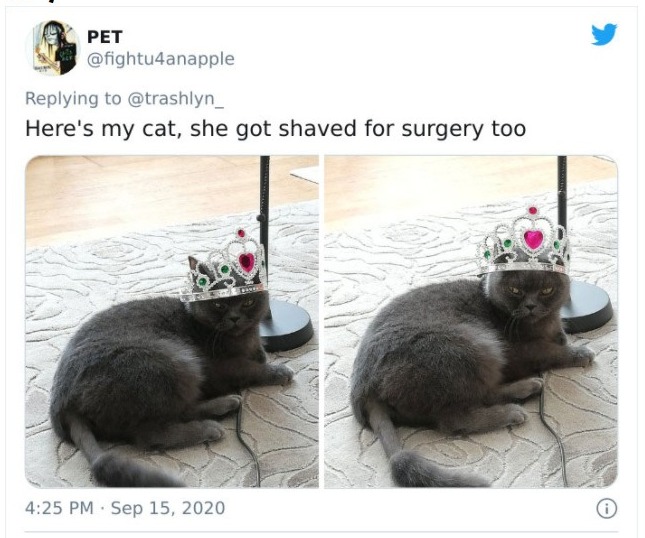 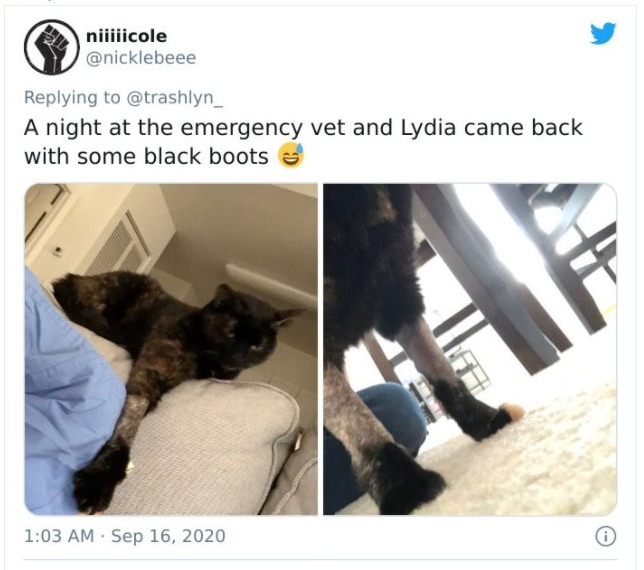 Did you enjoy the list? Which one’s your favorite? I hope they’re all not plotting some kind of revenge to their owners, though!