The French are no strangers to intellectual philosophers. In the past, they’ve produced many philosophers whose works have entered the academic mainstream. Famous French philosophers have included Voltaire, Rene Descartes, Simone de Beauvoir, and one of the pioneers of existentialism, Jean-Paul Sartre.

It comes as no surprise, then, that a philosophical French cat has taken the internet by storm, and his name is Henri. Videos of Henri are hosted on a YouTube channel called Henri, le Chat Noir, or Henri, the Black Cat.

All of the videos are in black and white, and Henri’s fur makes it look like he’s wearing a tuxedo. He mainly drones on about his mundane life, just like in this video, which is one of his most viewed:

It would appear that even the holiday season doesn’t lighten Henri’s mood, as he complains in a half bored voice about how he’s dragged into the celebrations:

These short films about Henri started out as a school project by William Braden, a student at the Seattle Film Institute. He wanted to produce a parody of French films, and found that a self absorbed house cat provided the best avenue for a study in French cinematography.

Featured image is a screenshot from this YouTube video. 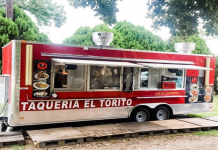 Her Dad Just Made $6 from His Food Truck, One Tweet After, Twitter Peeps Went to the Rescue 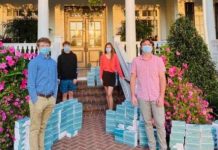 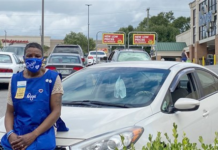