Every breed of dog has traits that are unique, but one thing is consistent across breeds: puppies are stinkin’ adorable. A video was uploaded to YouTube nearly nine years ago that has gone viral once again because people just can’t get enough of it. You guessed it, it’s a puppy. However, this puppy video is unlike anything we’ve ever seen. It’s a tiny 20-day old Husky puppy that is learning how to howl and it’s the most adorable thing we’ve ever seen. As one YouTube comment said, it’s like an antidepressant in video form.

The little one in the video is a puppy that’s Siberian Husky and Alaskan Malamute mixed and she was, at the time, with her family in Churchill, Manitoba, Canada. As it turns out, Churchill is the “Polar Bear Capital of the World,” so if you’ve heard of it, that may be why. However, for us, it’s the home of the adorable Belka. Her name means “squirrel” in Russian and they named her that because of the beautiful color of her coat. 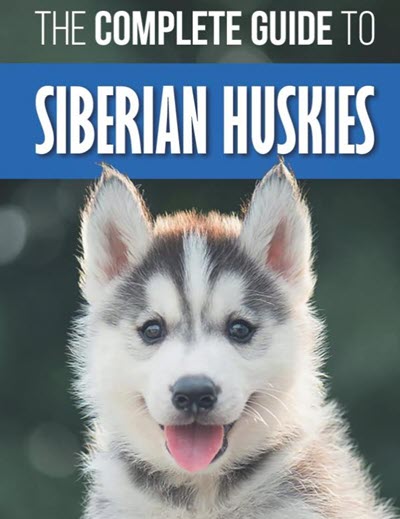 Watch all the adorableness below. 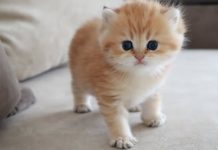