If you have been on the internet for a while, you’ve probably seen this classic video of a man punching a kangaroo in the face to save his dog at least once. It was in rotation for months and has garnered millions of views in no time. It was the talk of the town back then, causing quite the commotion to all netizens as they try to find the reason for the event. People had a mix of reactions- some said it’s some sort of animal abuse but a lot considered the guy a hero for going back for his dog and standing his ground.

But while it’s quite an entertaining (and a bit puzzling) showdown, there’s more to this rescue than meets the eye. This timeless viral sensation actually has a surprisingly touching backstory. It was in June 2016 when Greig Tonkins and his pals decided to go on a boar-hunting trip with friends. They were all hoping to get their friend Kailem, a 19-year-old who was then diagnosed with terminal cancer, a “tonner” or basically a 220 lbs. wild boar. 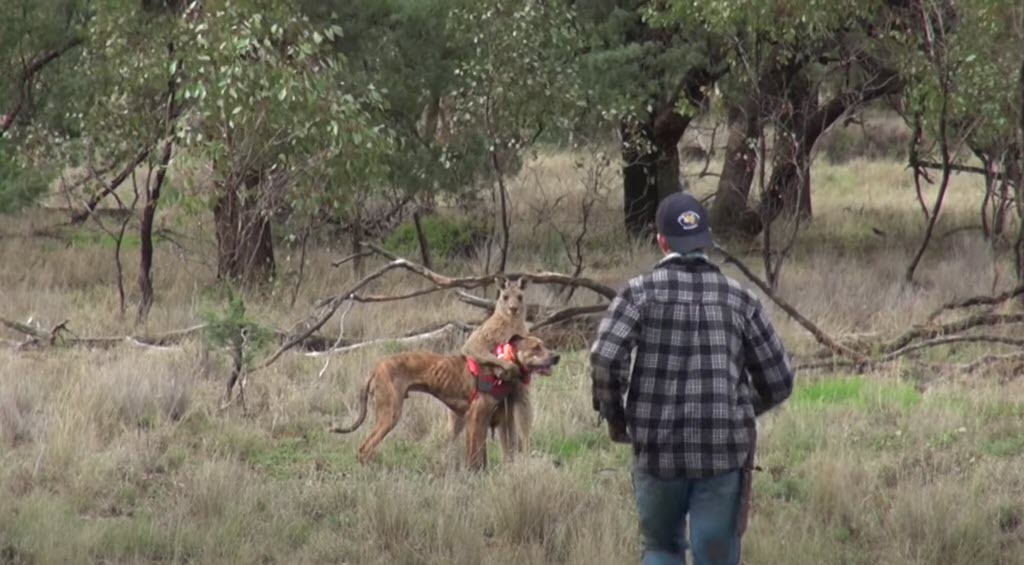 They have a pack of dogs that were helping on the hunt, and one has just been so unlucky to run into a kangaroo while chasing a scent. The dog was held in a headlock when Tonkins rushed in to help and distract the animal. Once the roo released their pet, he threw in a punch at its face which has clearly stunned it. And the rest was history. But what most people don’t know is that the video clip was just a small part of longer footage they’ve made from this adventure to cheer Kailem up on his last days.

“This DVD trip was made and put together for a sick young man who has recently passed away… it was a memory and part of the trip and gave us a great laugh after,” said Mathew Amor, a friend who was part of the hunt. Sadly, Kailem died of Ewing Sarcoma before the video got viral but Matthew believes that he would’ve been happy to see all the attention this clip has gotten. “Kailem would be looking down from up there [heaven] and laughing because it was the highlight of the trip,” he added. 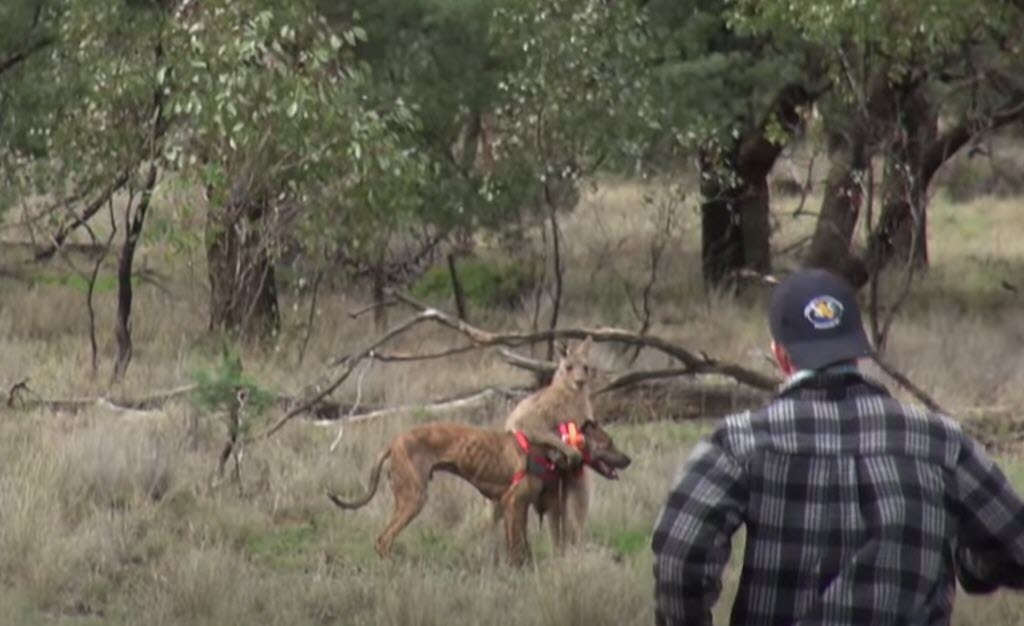 Watch this epic memory once more and see Tonkins in action in the video below. Now, I certainly have a newfound respect for the guy and his group. What a heartwarming story of friendship and devotion!

You can read more about Kailem’s two-year battle on his GoFundMe page. His family is also encouraging those who enjoyed that clip to donate to Lifehouse and support Ewing Sarcoma cancer research funding.