Marriage life is never easy. A lot of couples go through rough roads and most of the time, the road is too rough for them that they end up breaking up. What is uncommon though is not fixing the fight privately. If anybody else outside of the marriage goes in between the couple, chances are they may never fix their relationship. Most of the time, putting fights for public consumption doesn’t go right.

Foodquig, a YouTube food reviewer experienced this when he and his wife got separated. But instead of sulking, he chose to review Laphroaig 10, his Go To Islay Malt because he said it is quite right for the situation. In the video, you can see him sitting in front of the camera while his wife goes around the house and prepares to leave. He also explained at the beginning of the video that Cindy, his wife was leaving today. 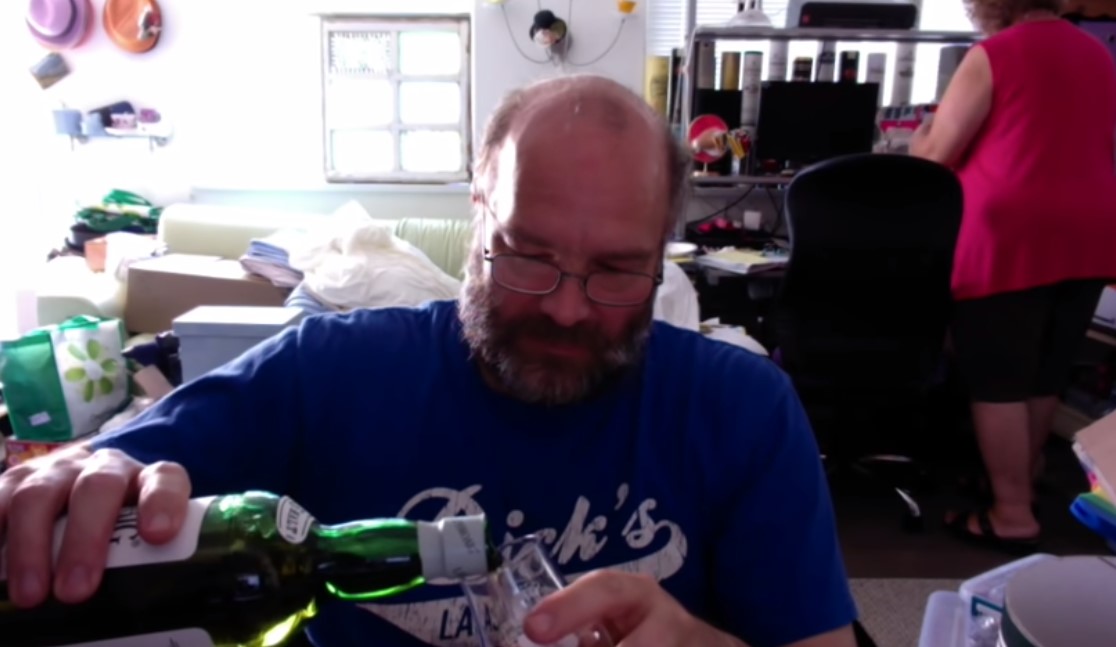 Because of his seemingly “non-caring” appearance and how he actually filmed a review while his life was falling apart in the background. He was turned into a meme and he blew up quite a couple of times already making the video reach almost 2 million views since it was uploaded in 2015. 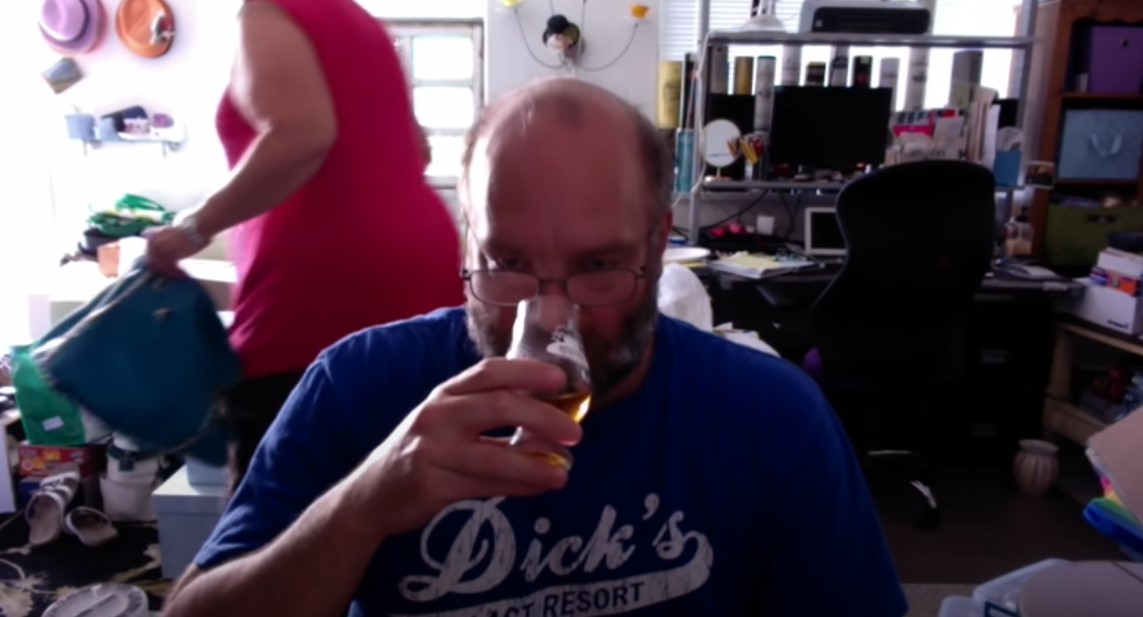 A commenter said he blew up twice on Reddit and a lot of people are saying they came there from Reddit. A common comment he got on the video is that he may have lost Cindy, but he gained a follower. The audience seems to like he looked like he doesn’t care and that life just goes on. He also mentioned in the comments that he had already made a sizable chunk of money from that video because people keep coming back to it.

Watch the video below and see how he drank away his problems.

The way he still completed what he was saying even after saying bye got me. What can you say about this?