Lions are known as the “King of the Jungle”. Like humans, lions commonly love to live in groups which are called pride that can consist of up to three adult males and several couples of females and their cubs. The female lions have the most significant role in the pride, they are the main hunters and protector of the lion cubs. Proven to be a loving mother, the mama lion will fight until death if needed just to shelter their babies from danger and ensure its safety. 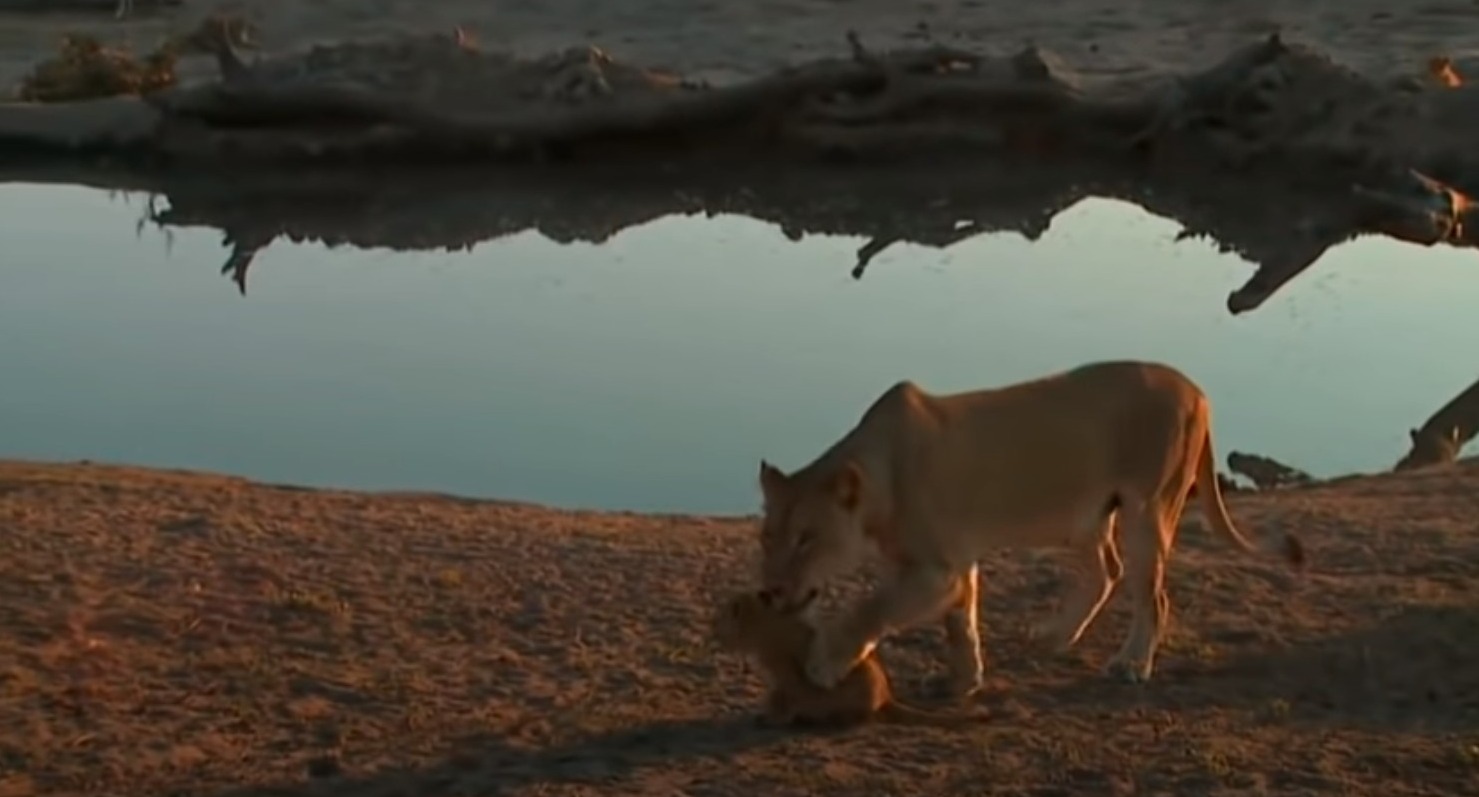 This is the reason why it is quite natural that when a baby lion went near the edge of the waterhole in the viral video uploaded last 2016, it was immediately scooped up by its mother. A cub who is seen separated in the strolling pride seemed to be enjoying the coolness of the waterhole and was oblivious of the possible danger (ahem! crocodiles). But, the protective mama lion did not take any chances, she immediately went to her cub and moved it away from the possibly unsafe water. 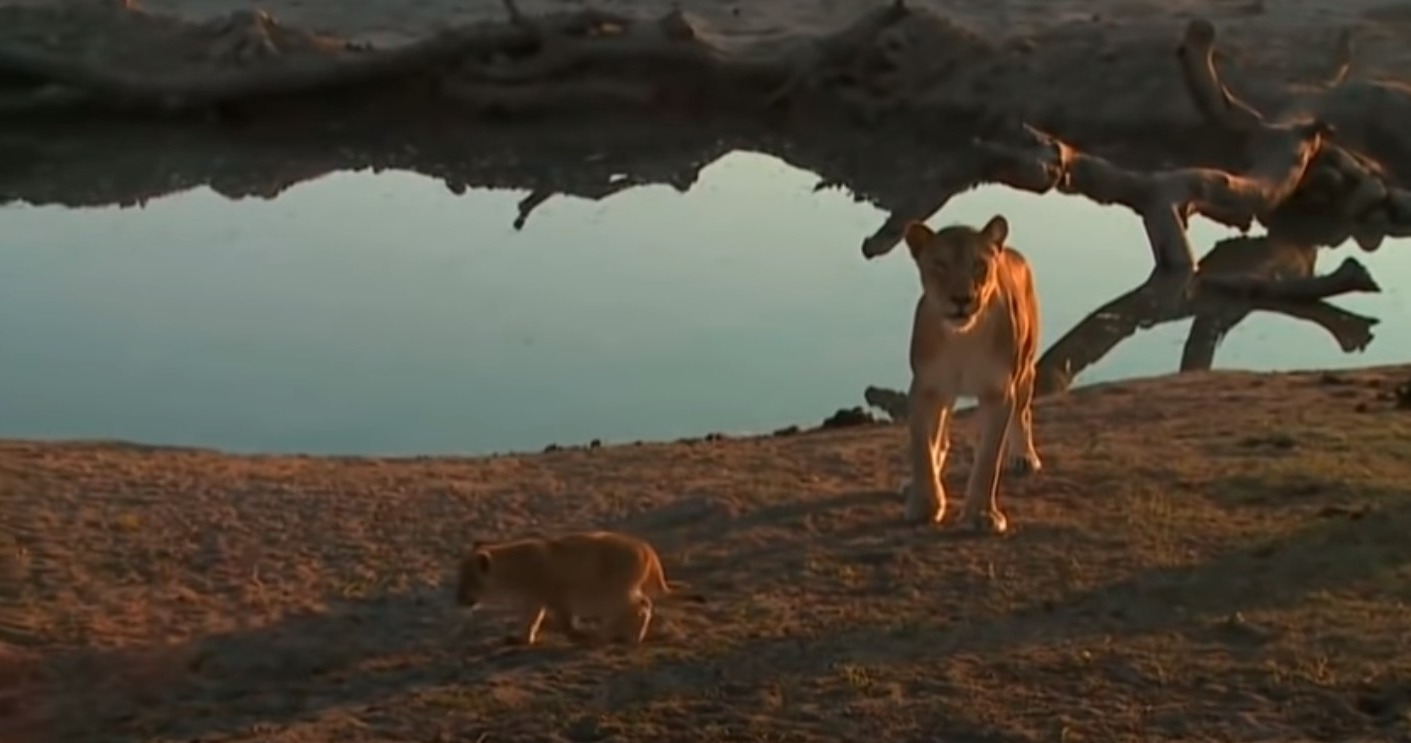 The man who captured the video found the whole interaction hilarious, it even resulted in a short coughing fit that triggered the mama lion to look directly at him. When the man playfully mocked the situation by creating a tiny dialogue, the lioness seemed to get annoyed and glared at him once again looking like she’s ordering him to shut up. It’s really funny how the lioness kept looking back at the man for a couple of times clearly aware of his presence and that he’s recording the whole event.

You can watch how the loving and fierce mama lion try her best to discipline her cub below:

Many netizens loved how the lioness protected her baby and some even compare it to their own mother’s behaving technique. It clearly shows that a loving mother will do everything to ensure the safety of their little ones, even if it means glaring intensely to the stranger who boldly recorded a video of you and your baby! 😀