It sure is cold in the skating rink, but these Japanese pair have set the whole place on fire with their astounding routine! At the 2018 Winter Olympics in Pyeongchang, figure skaters Miu Suzaki and Ryuichi Kihara surprised everyone with a jawdropping performance set to the theme music of “Yuri on Ice.” This is in part of the Olympics’ team event, where each nation selects representatives for the short programs. Sort of like a relay race, the team members, would be asked to perform on their individual events. The collective points earned on each event are then the basis for the whole team’s award.

Unfortunately, while Suzaki and Kihara have undoubtedly stolen the show, they only ranked eighth out of 10 pairs. Regardless, we still can’t help but adore the duo’s breathtaking glides, swirls, and twists! They started the routine ever gracefully and expressively as they explore the rink in synchronized motions. The way they seemed to communicate through their bodies was so satisfying and relaxing to see. By the end, they’ve pulled through together an exhilarating act before finally going back to their initial position. It was so overwhelming and magical! 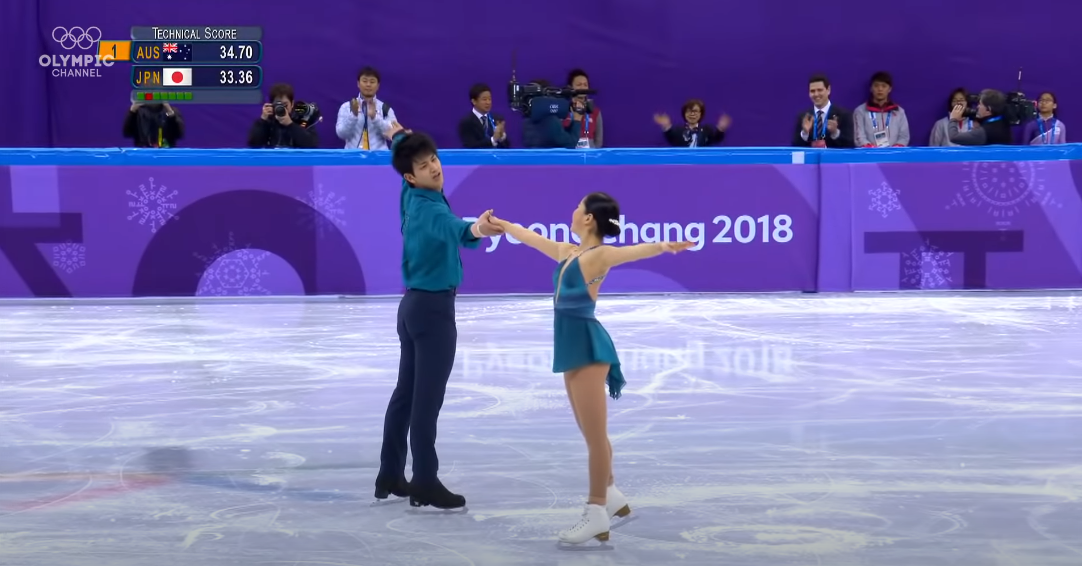 By the way, if you haven’t heard yet about Yuri on Ice, it’s a sports anime that focuses on figure skating. It has been an international sensation partly due to the depiction of a same-sex relationship and mostly because of the relatable storyline involving the pursuit of one’s passion. It centers around the life of a Japanese figure skater named Yuri Katsuki and his coach Victor Nikiforov, as they face the competition on the Figure Skating Grand Prix. It’s a show that the world loved, including many pro skaters like the famous Johnny Weir. I mean, what’s there not to obsess on, right? 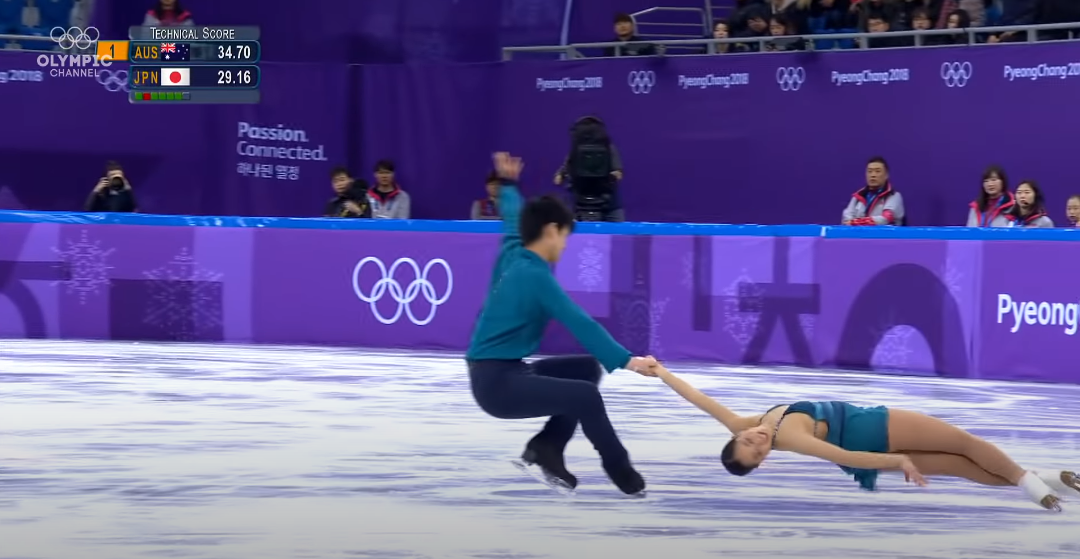 Watch Suzaki and Kihara skate on the emotional piece that celebrated Yuri’s growth both as an athlete and an individual.

The two incredible Japanese skaters definitely gave the song justice as they poured their hearts out, performing it. Can’t wait to see more!