In 2012, a scientific journal reported that a woman’s mouth was inseminated by a piece of boiled squid she was eating. The squid was partially cooked, but it still had all of its internal organs intact. After biting into to the squid she immediately spat it out after feeling a severe pain in her mouth.

The 63-year-old South Korean woman went to the doctor and they removed “Twelve small, white spindle-shaped, bug-like organisms stuck in the mucous membrane of the tongue, cheek, and gingiva were completely removed, along with the affected mucosa.” As reported by Parasitology.

I know what you’re thinking, “I am never eating squid again!!” Or if you have yet to try it you’re definitely not going to now. Well, if you’re in the western part of the world it’s extremely rare to be served squid with all the organs still intact.

If you’re still unsure or you need a visual watch the short video below for a little more in depth version of the story. 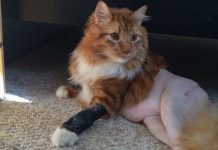 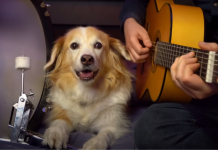