Watch Stéphane Lambiel do a fiery program of the song “Don’t Stop the Music”. He performed at the Golden Skate Awards in 2011, wearing a crisp looking suit over a white shirt with one or two top buttons undone and a bowtie draped over his shoulders. Just looking at him wearing that costume while dancing on ice is a treat in and of itself. In the beginning, we couldn’t be too sure whether the slip and fall was a part of the routine or not, but regardless, I think his breathtaking moves and facial expressions got the audience feeling hot and steamy all over (I mean, can you hear the girls screaming in the background?). 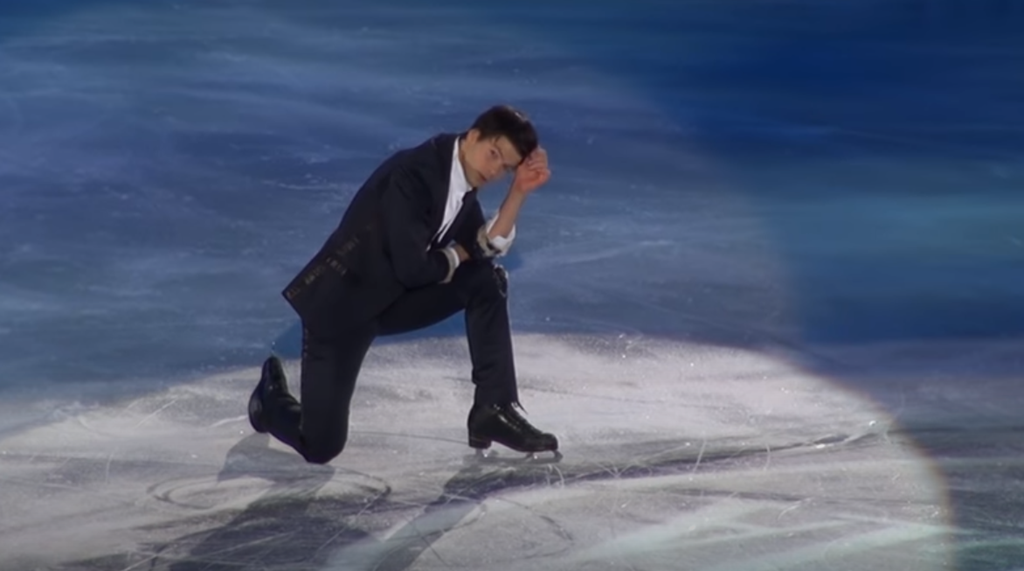 This two-time World Champion graced us with this spectacular performance in Torino Palavela in Italy where he won his Olympic gold medal back in 2006. He did so well that if you didn’t know, you couldn’t tell that he was suffering from the knee injury that he got in Verona a few weeks before this event.

Fortunately, his doctor gave him the go signal, only cautioning him to be careful not to pull his ligament. Even so, he landed all his jumps and elegantly-done spins like it was nothing. Apart from this program, he also did his first-ever European performance of Rachmaninoff’s Prelude. 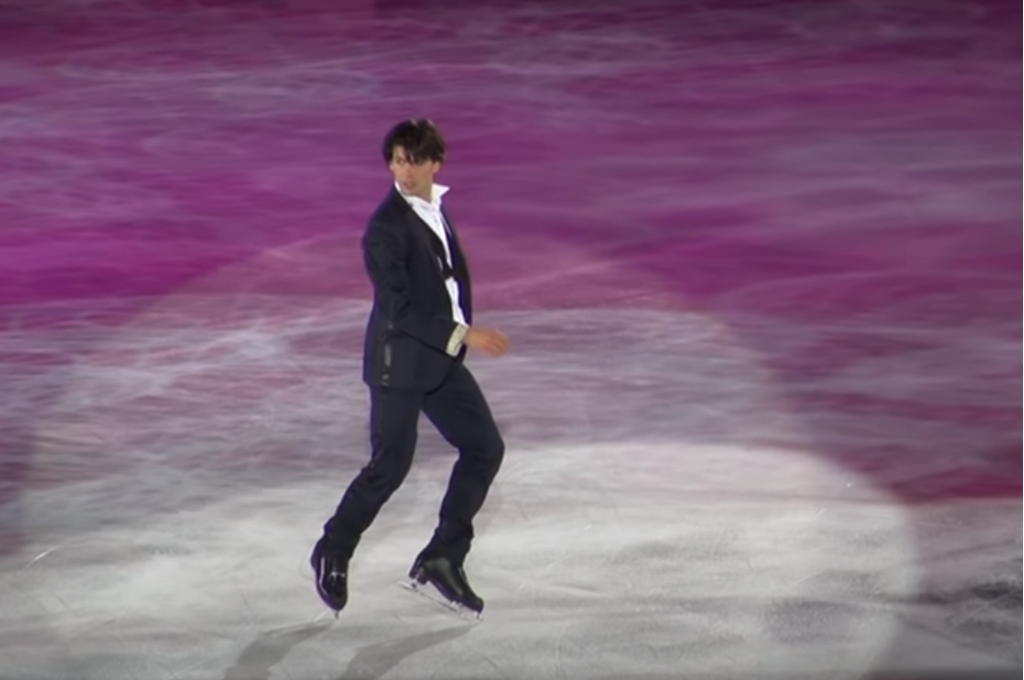 Stéphane Lambiel is a figure skater, choreographer, and coach from Switzerland. Born on April 2, 1985, his mom pushed him to study skating at the age of 7 so he could play hockey but found his love for dancing on ice instead. Between 2004 to 2010, he took home a silver in the Olympics, 2 golds and 1 bronze in the world championships, 3 silvers in the European championships, and 2 golds in the Grand Prix finals.

He retired in March 2010 and appeared in Thin Ice, an ABC skating series that aired on March 19, 2010. Unfortunately, he lost his ISU eligibility because of this but he was later allowed to perform in the 2011 Golden Skate Awards.

Thank goodness for that or else we won’t see this stunning performance come into fruition.