I don’t believe that there is a person living in the present world who does not know who Peppa Pig is. Or maybe there are, but the chance is little to none. Unless they have been living on a secluded island with no televisions or access to the outside world. Peppa Pig is a popular children’s show that is broadcasted in 180 locations and is shown in over 40 languages. It is about a family of pigs living in a community of different animals. Peppa Pig is the oldest pig of Mommy and Daddy Pig, and she has a little brother named George.

In all the episodes of the show, Peppa was only shown sideways, no matter where she looks, left or right, her two eyes are shown like the photo below. 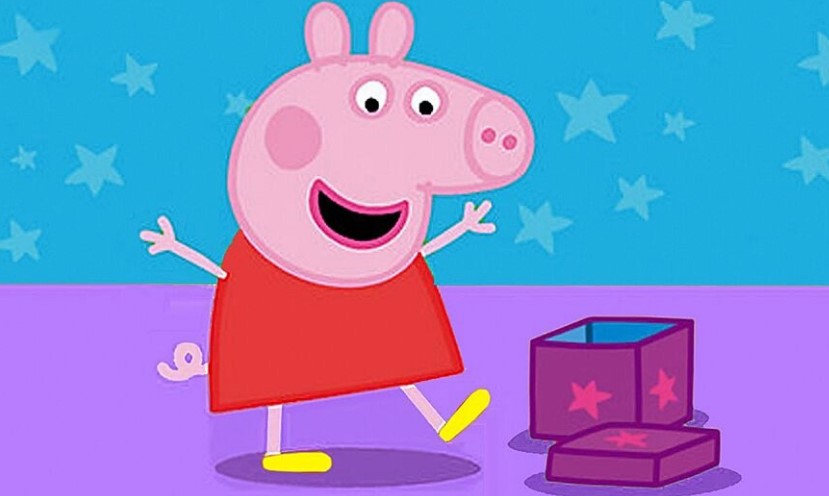 But thanks to a creative Twitter user, the show is pretty much ruined for everyone. The illustrator reimagined and drew what he or she thinks Peppa’s face looks like when she is facing front.

Warning: Don’t show this to children if you don’t want to ruin their childhood recollection of Peppa. Because trust me, once you see it, you can’t ever unsee it. 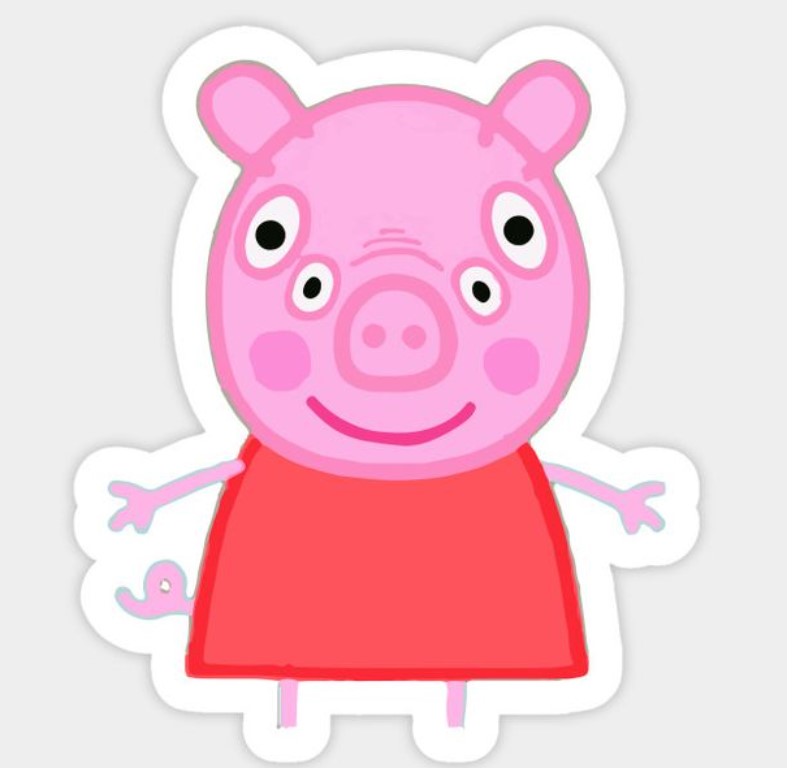 If you think about it, the drawing does make sense. If you can see Peppa on both sides and she always has two eyes, then maybe the illustrator is right and she really has four eyes. What do you think?

Peppa Pig's 'front face' is what 'nightmares are made of' say terrified fanshttps://t.co/3FXX2qdebb pic.twitter.com/CUdw7zFNv6

Twitter users all over are not thrilled with the realization. One said, “The front face of Peppa Pig makes me uncomfortable.” Another user said, “I’m not going to be able to sleep tonight.” And yet another one said, “The stuff that nightmares are made of.” And quite frankly, I agree with this one. How about you? Have you ever imagined Peppa when you look at her from the front?