Here’s a beautiful performance to spice up your day! A young singer has surprised the crowd with a powerful version of the famous song, “Listen” by Beyoncé. Krisia Todorova was just nine years old during her first appearance in the TV show, ‘Zapoznaĭ se s malkite’ or ‘Meet the Kids’. At such a tender age, the lovely artist has confidently taken over the stage and delighted everyone with her striking performance. Krisia is from the large coastal city of Varna, Bulgaria. She has fallen in love with music at six years old and has been singing since then. 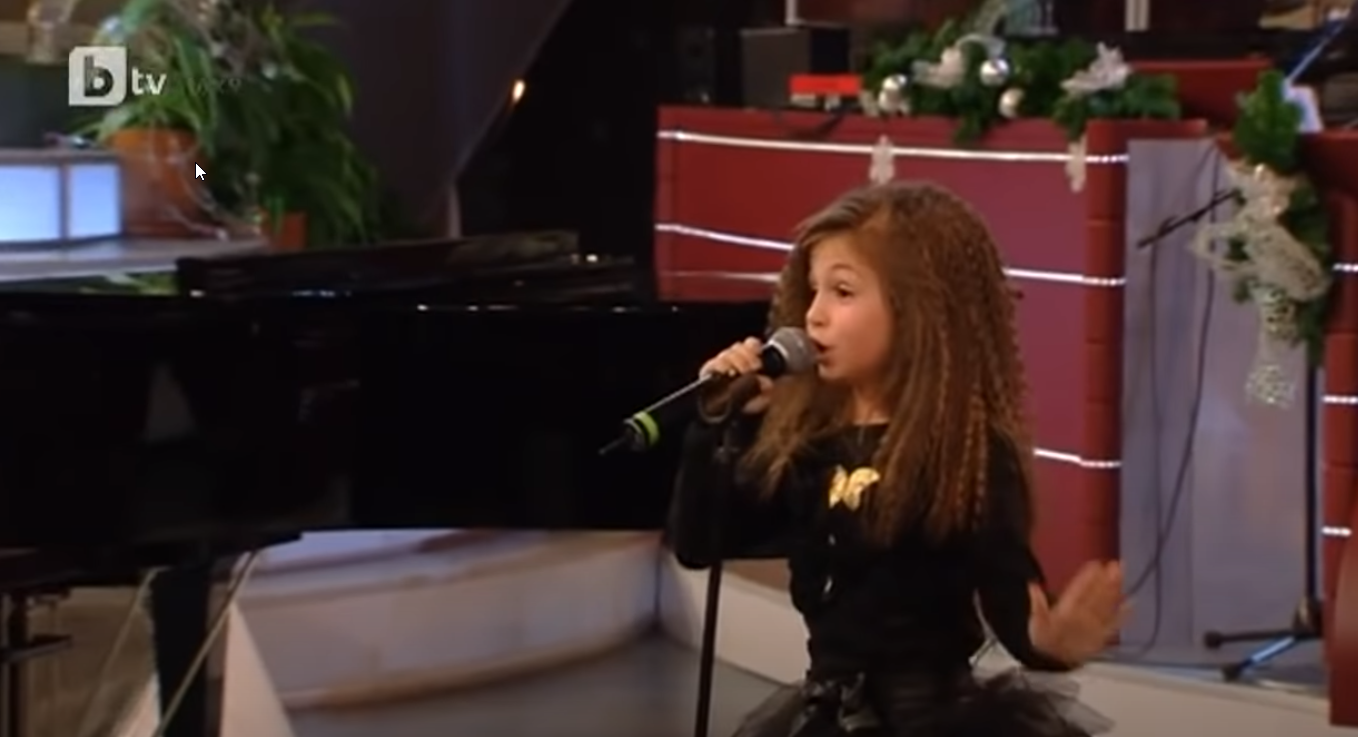 And in December 2013, it was time for her to sing to the world. The rising star was just wearing her adorable black tutu along with some colorful leggings, and a black top covered with a cardigan during the show. This was paired with some eye-popping red and yellow sneakers. At first glance, she was quite unassuming. But when she let out her amazing voice, everyone was left speechless. Just a few seconds in, the panel was clearly already in disbelief of what they were hearing! 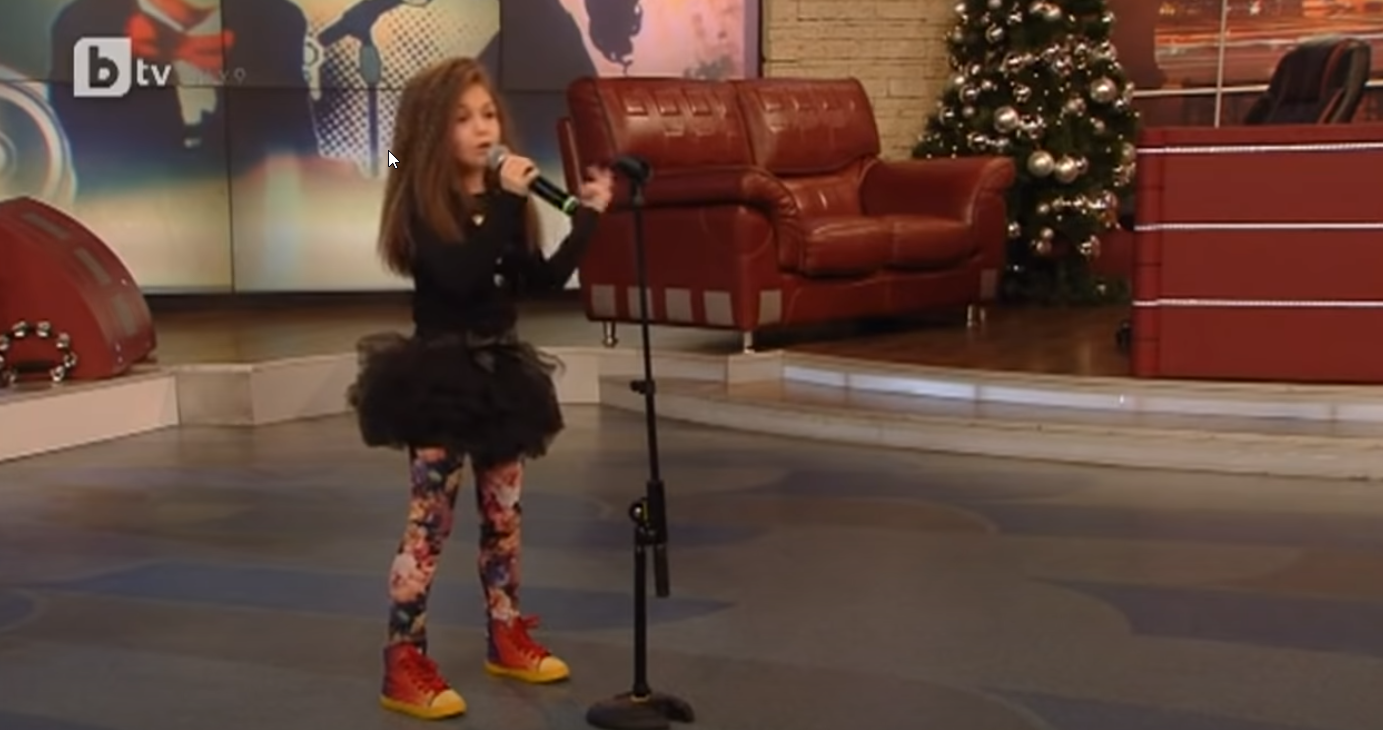 Her distinct singing style, topped off with just the right kind of youthful sass, creates such an amusing number that’s certainly attention-grabbing. One judge even had to stand up and take a closer look just to check if the charming sweetheart’s for real! Krisia, determined to finish the song perfectly, had to hold off some giggle as the judge gets nearer, staring at her, all baffled. Finally, she finished her stunning piece and received a standing ovation from the board. But it didn’t stop there! She even went on and showed off her musical prowess with two more beautiful songs. It was gorgeous.

Watch the jawdropping performance below and listen to this princess’ song in her heart!

Such an unbelievable voice for a young girl! No wonder she became a celebrity superstar years after. Guess the time has truly come for her dreams to be heard.