In 1984, Leonard Cohen penned his powerful song, “Hallelujah,” for his “Various Positions” album, and since then, it’s been covered by a long list of talented musicians. According to Google, over 300 musicians, including Jon Bon Jovi, have covered the song, and in various languages.

According to Rolling Stone, Cohen’s career was flailing when he wrote “Hallelujah.” The year was 1984, and Cohen had been out of the spotlight for years. He had released an album in 1977 (“Death of a Ladie’s Man”) that performed poorly commercially, and critics weren’t crazy about it, either. 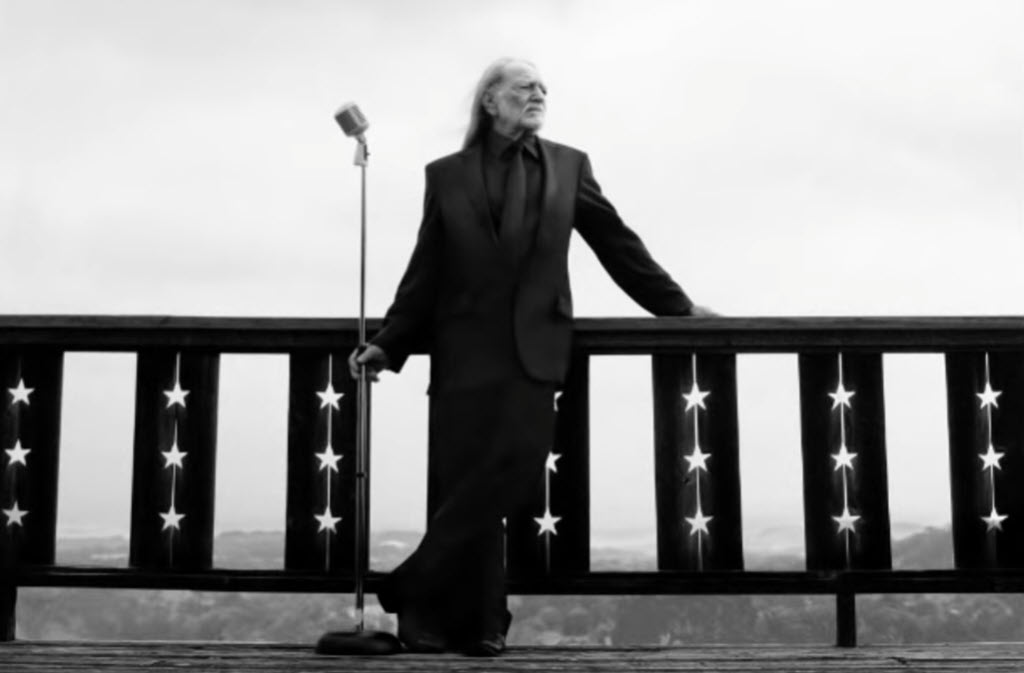 To continue his streak of bad luck, Cohen’s “Recent Songs album didn’t do any better.

But then Leonard Cohan dreamed up “Hallelujah.” It took Cohen about five years to write this powerful song. He really threw his soul into it with words such as:

While writing this, I’ve been listening to Willie Nelson’s cover of Hallelujah over and over. Nelson has sold more than 40 million albums in the United States alone, so if he covers a song, it’s got to be good.

Hallelujah’s numerous covers by musicians remind me of Radiohead’s song “Creep,” which has been covered by so many musicians that a list was made.

My favorite cover for “Hallelujah” is Willie Nelson’s rendition. That is, of course, until I hear the next cover version. They really are good, and it’s such a powerful song.

According to Rolling Stone, musical icon Bob Dylan was one of the first to recognize the brilliance of Halleleuja and played it at a couple of shows in 1988. The impact that one song can have is simply amazing.