It’s been four years since the nu-metal band Disturbed produced original material, and the new Disturbed song “Hey You” does not disappoint.

Last year, Disturbed lead singer David Draiman revealed that the band was working on new material that would channel the heaviness of their much-loved 2000 debut album titled “The Sickness.”

Keep reading to learn more about this new album and to learn the history of the best Disturbed cover songs and original music. 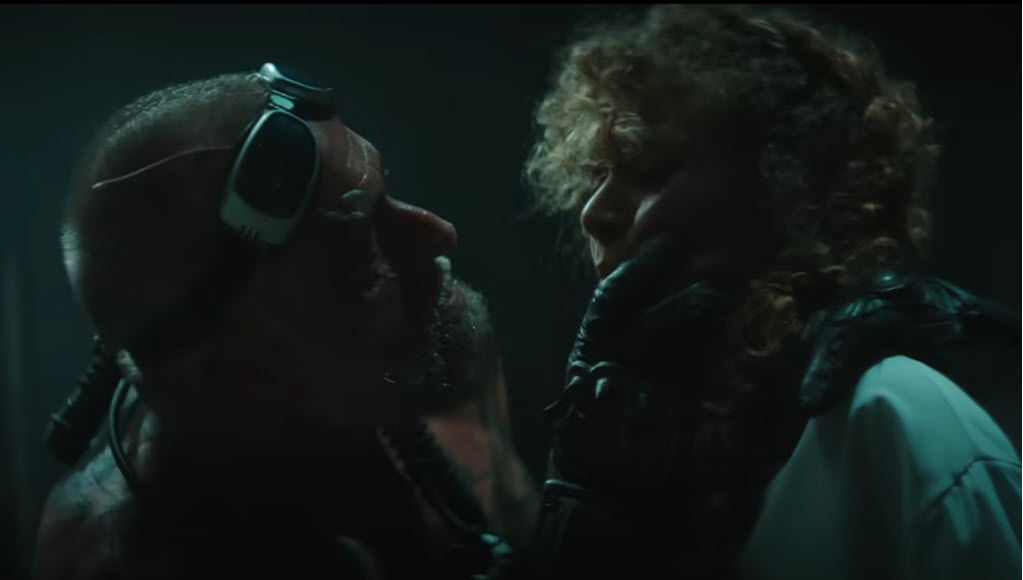 Draiman described the new material as being something similar to their “Ten Thousand Fists” and “The Sickness” albums. The new Disturbed music will be released with six tracks.

Here is a lyrics snippet of the first song they released, titled “Hey You.”

Hey you
Have you had enough of it?
How the blind are leading the blind
Hey you
Are you angered enough?
Do you feel confined?
Are you losing your mind?

“Hey You” is the first new Disturbed song in four years. According to Draiman, this song is a “wakeup call.” Draiman says that people have become their own worst enemies, and as a result, civil discourse is an uncommon thing.

“People have lost themselves in outrage addiction.”

That pretty much sums up where we are as a people and as a society, doesn’t it? 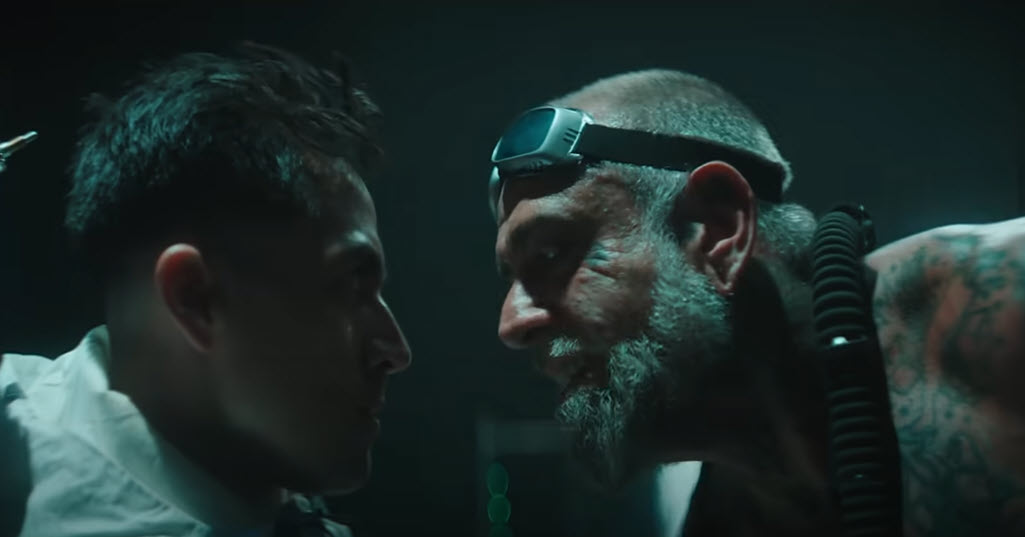 Some of the most loved songs by Disturbed are covers of other artists’ material. For example, in 2020, Disturbed released a cover of “If I Ever Lose My Faith in You” by Sting.

Cover songs by Disturbed have made the band even more famous.

One of the most popular Disturbed covers is Disturbed “The Sound of Silence” by Simon and Garfunkle. Many people call this cover one of the best songs by Disturbed.

Here is the Disturbed cover of “Sound of Silence.”

Below, you can hear the new Disturbed music, a song titled “Hey You.”

Disturbed’s new song “Hey You” may go down in history as one of the best songs by Disturbed!