Simon and Garfunkel were an American folk-rock duo consisting of Paul Simon and Art Garfunkel who in 1953 met in elementary school and began harmonizing and writing materials together. One of their hit songs was “Sound of Silence” which hit No. 1 on Billboard Hot 100 in 1966 and became the film’s soundtrack album of the movie The Graduate. Over the decades this has been covered by several artists doing their own rendition.

The Pentatonix abbreviated PTX was formed in 2011 is a five-member a capella singing group from Arlington, Arizona, and consists of Scott Hoying, Mitch Grassi, Kirstin Maldonado, Kevin Olusola, and Matte Sallee. They were among the 16 groups chosen to compete in the third season of The Sing-off where they defeated Urban Method and Dartmouth Aires in the finale.

I am not so familiar with the Pentatonix group but when I heard their rendition of the “Sound of Silence” I can’t help but fall in love with the group that I don’t get tired of listening to their version of this song and is now listening to their other numbers. This song was also covered by different artists and one of the most knows was done by Disturbed in 2015 but I think it can’t be compared to the version of the Pentatonix which turned out to be the best. 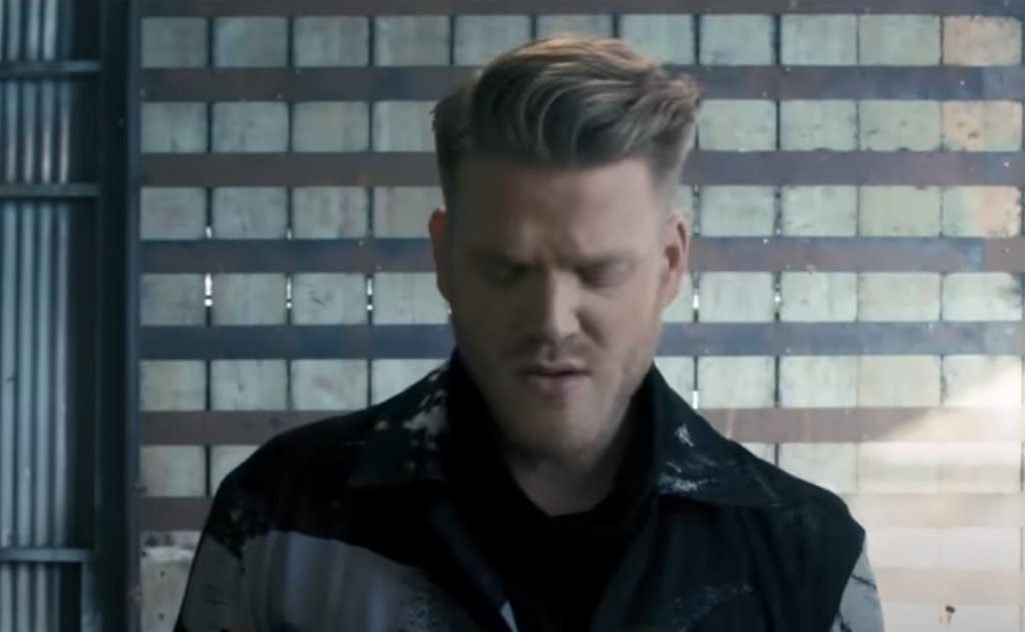 Pentatonix’s a capella of “Sound of Silence” turned out to be a stunningly beautiful version because of the blended amazing voice of the group. There was no accompaniment of instruments but the talented group always made sure the arrangement will give a perfect performance. It was even better than the rendition with a musical background. 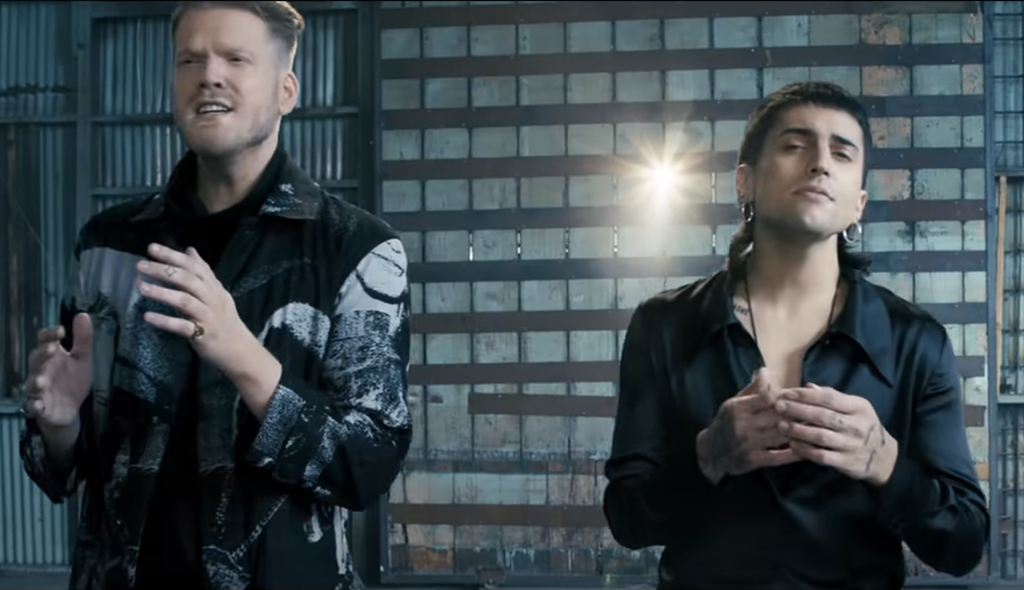 Watch and follow more of their enchanting and soaring production.

Don’t you think this is one of the best and one to be remembered?