Humans (big or small) aren’t the only ones enjoying games like Fruit Ninja or Candy Crush Saga. If you trust the scratch-resistant integrity of your tablet, you might enjoy the idea of your favorite animal companion giving it a shot.

Back around 2011/2012, Friskies began releasing a series of touch apps designed for animals. Most of them display a creature (or many) moving around the screen. When tapped (or pawed) the creature disappears and the game advances to the next level, where there are more creatures on the screen, and they’ve started moving faster. Depending on which version you’re playing, there may or may not be a timer (my cat did better with the one that had no timer).

Cat Fishing and Cat Fishing 2 were (obviously) fish-themed. JitterBug was insect-themed, and Happy Wings had animations of various types of creatures that fly. They all work basically the same way.

Other apps worth trying:

Word of the wise though- don’t leave your pets unattended with your device. 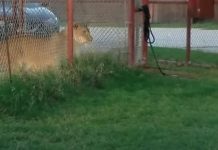 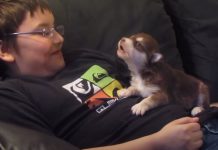 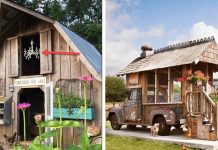