The Best Stuff Online
Home Funny Watch This ‘Among Us’ Live Action Parody as You Go over the...
1.8k
ShareTweetStumbleRedditPin
PocketTumblrLinkedinBuffer

Seeing your favorite game have a movie adaptation is one of the most exciting things in life. The anticipation of witnessing your characters come to life and go on a familiar journey just gets your heart pumping. And for those who are up in the hype train of the ultimate COVID-19 party game, Among Us, you are in for a treat! A group of geniuses under the YouTube channel Laugh Over Life had a brilliant idea of creating a show out of the said game. But it’s not like all the others- it’s a hilarious reality show! And it will certainly leave you gagging.

For those who are curious, Among Us is a simple mobile game that involves extreme virtual teamwork. It goes with a storyline of crew members trapped on a spacecraft and is trying to maintain the vessel’s vital systems. The exciting part is that among the crew, there is one impostor. And this guy right here will sabotage everything. Everything! Even to the point of murdering everyone that goes along the way. What’s more interesting is that since players are just trying to make sense of what’s happening around and are frantically guessing the next movements, suspicions arise. 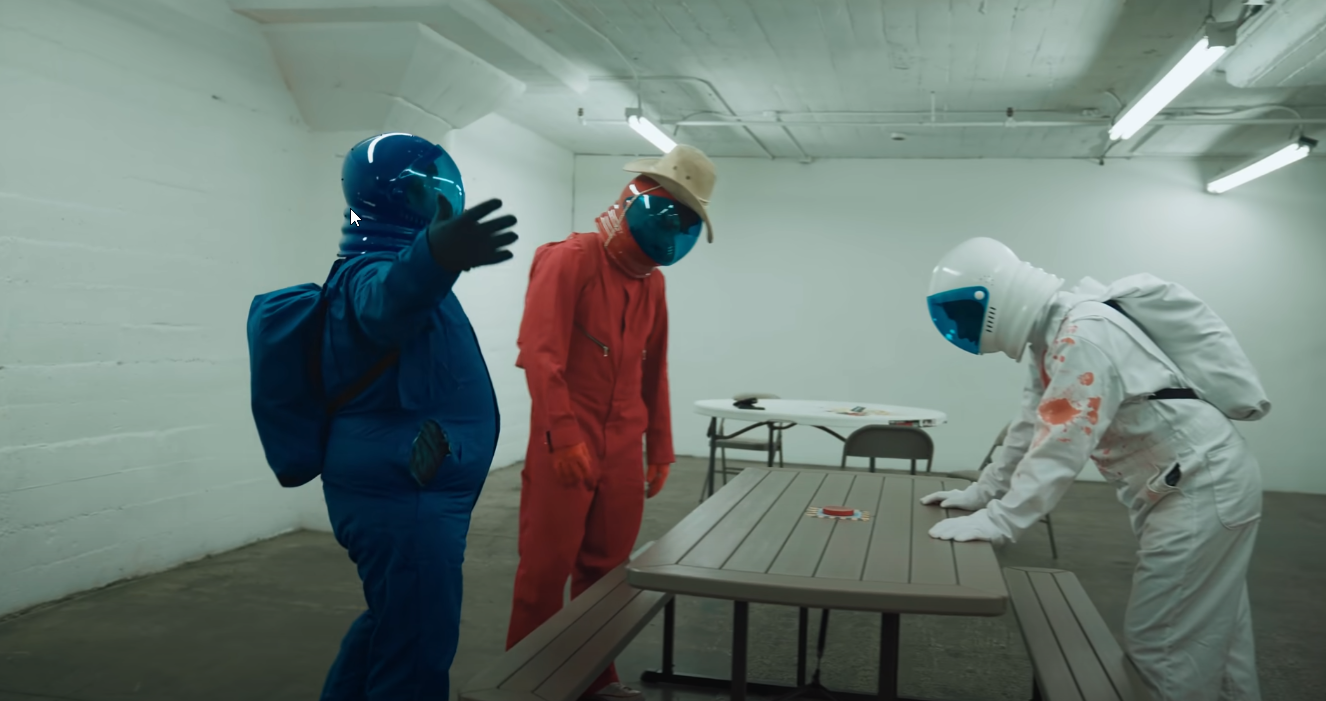 Players can call for meetings or wait until a dead body gets discovered to take a vote on who they think the impostor is. This leads to accusations, alliances, shouting matches, and, of course, whopping straight out lies. In the end, the group either kicks out an innocent man or the true impostor out of the spaceship. It’s certainly fun and challenging! But it can also make or break friendships. And if you’re like me, you’ve probably thought of or even talked about how the scene would look like in real life. Lucky for us, these video series have just the answer we needed. 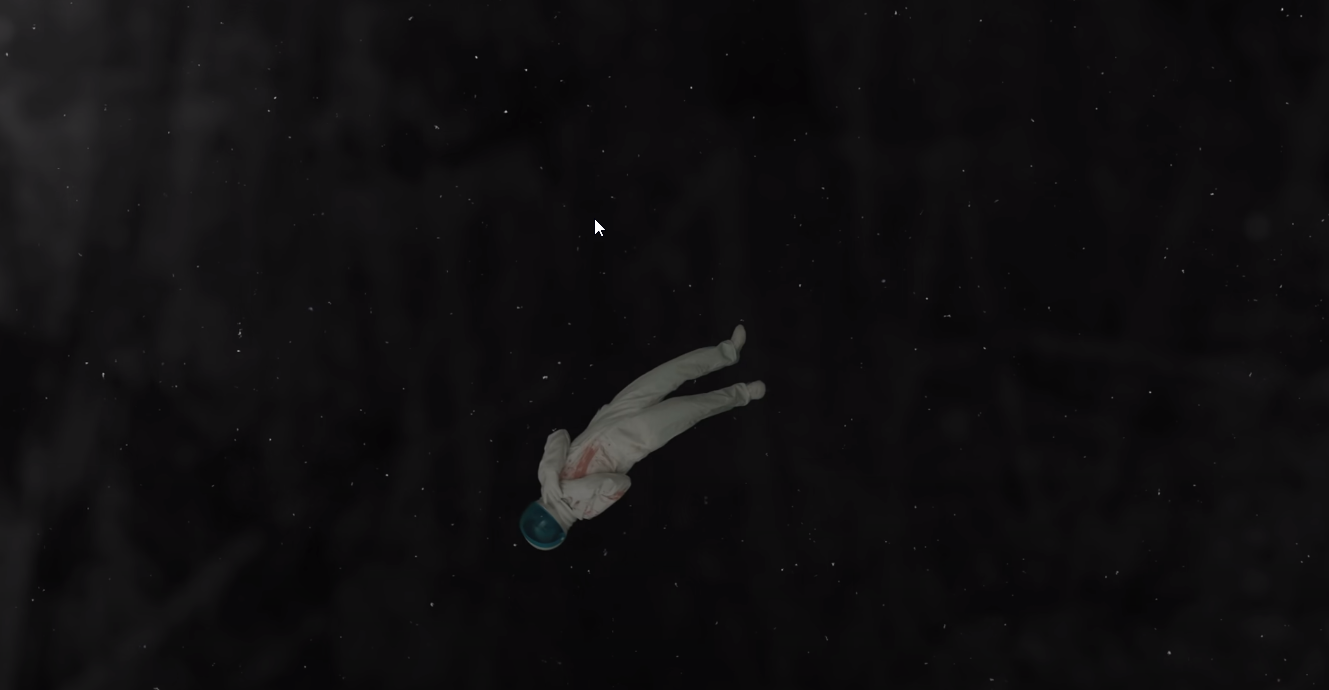 In the first episode of Among Us But Its A Reality Show, we get to see a thrilling moment of crew members panicking and getting all paranoid, accusing each other and failing miserably on pinpointing the real imposter. I can’t believe how relatable it is! It’s just so true on so many levels.

So, I suggest you just watch the video below and see for yourself the funny adaptation of the game.

Now, this makes me want to play again and feel the same stress these crewmates are feeling. If you haven’t played this yet, I suggest you try it right now with your friends. Trust me, you’ll thank me later! 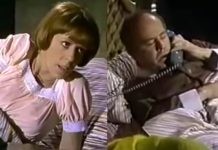 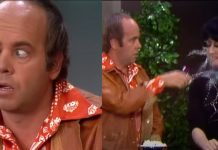 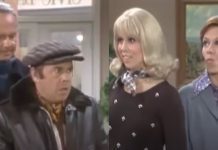