The Best Stuff Online
Home Music This Young Man Has Mastered Comedy With His Violin And It Filled...
1.6k
ShareTweetStumbleRedditPin
PocketTumblrLinkedinBuffer

Learning to play a music instrument requires hard work. So does comedy. Both need effort, patience, and discipline. Though these two can categorically fall under one umbrella, which is art- still, comedy and music are two different stories. But not for this young man who made his audience awe on his hilarious performance. As he comes out at the stage, he looks dashing with his violin that one might seem to expect that he will give a fantastic performance. Right away, he started to slide the bow to the violin strings. Well, the audience seems to be taking things in, ready to appreciate the young lad’s music. Not until the melody made appears to be just soundcheck, which made the audience to crack the silence. The room fills with laughter mostly when the man stopped playing the violin and straight away drag the small chair in the center stage. 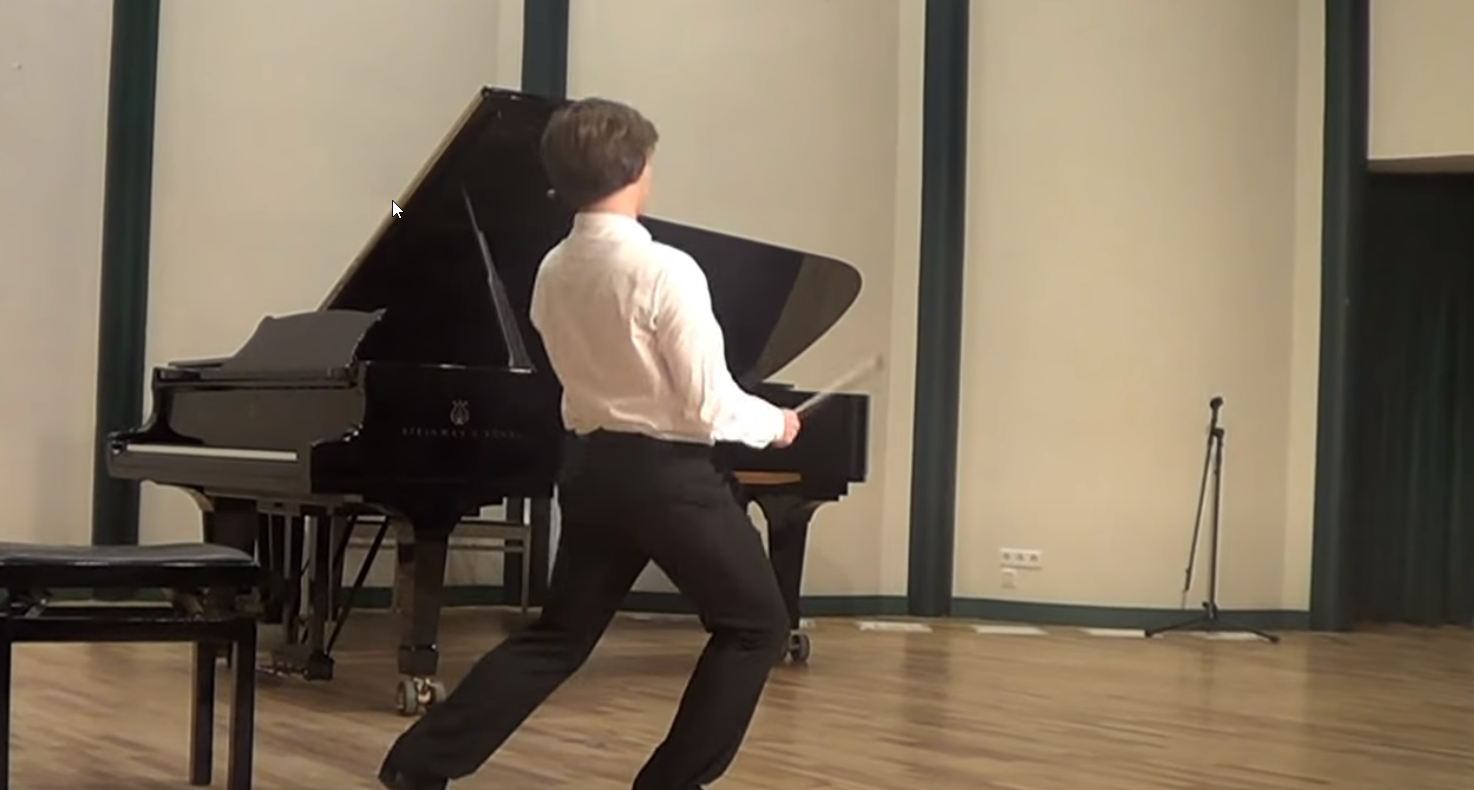 For the second time, the man tries again. Sit in the chair, thinks for a while, place the violin on his shoulder, and try again. Ready for a performance? No, not yet. The young man pulled out a handkerchief and wiped on his face, seems to be feeling a bit nervous. But no, that was just his humor. For another time, he made his audience laugh without even speaking a word—such a comedy genius which reminds us of The Three Stooges. The man’s excellent performance finally unveils as he started to take his performance seriously. He began with the popular children’s song, Pop Goes The Weasel, and hilariously ends up with the same theme. 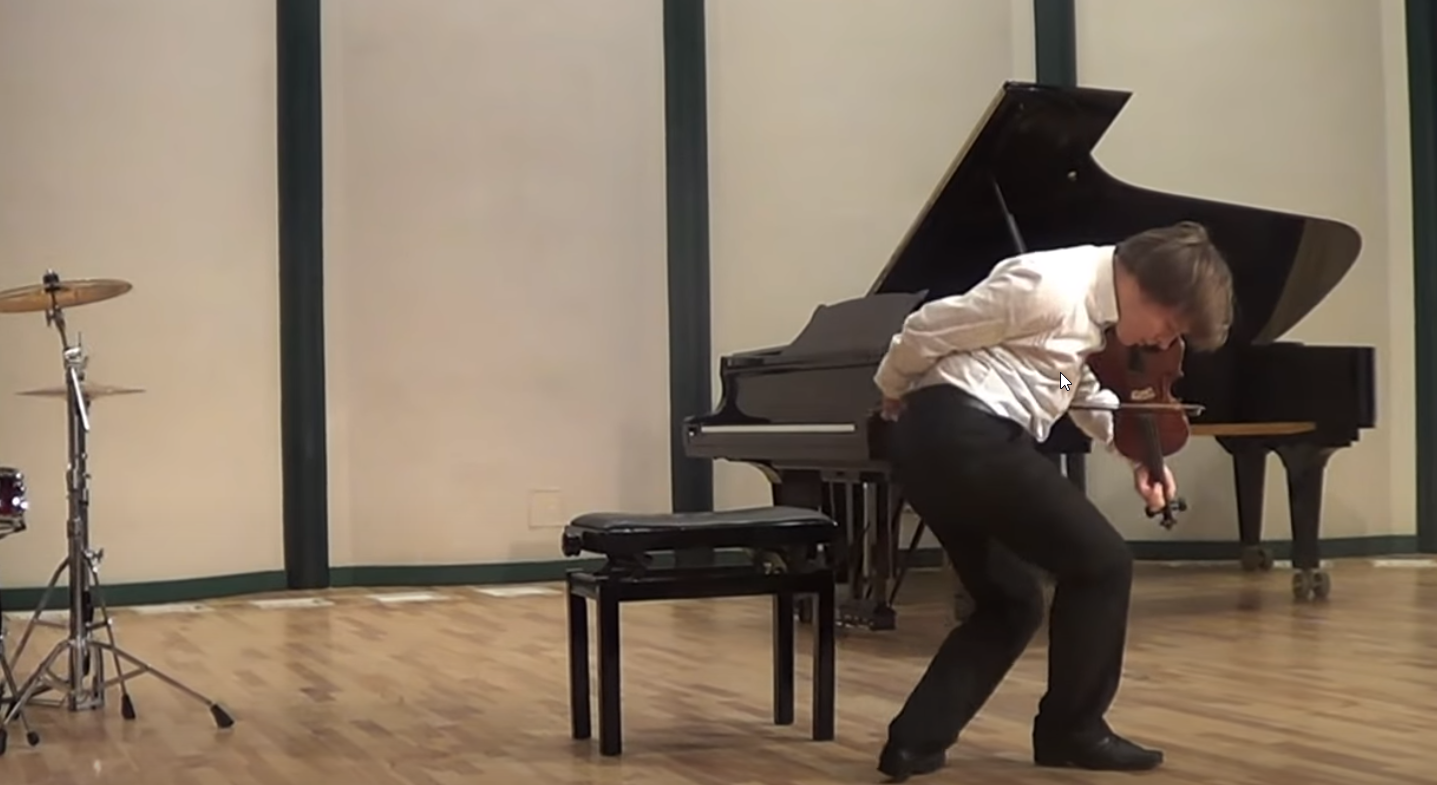 Check out this young man’s hysterically funny performance with his violin accompaniment for your daily dose of happiness.

Such an odd arrangement, but what makes it fun and unique is that he plays the same song in a different tempo and some funny, weird ways. Comedy and music combined in one act!